Home / 000 JPVP / *Ongoing Findings / We Asked Our Voters: How Do You Feel About November? 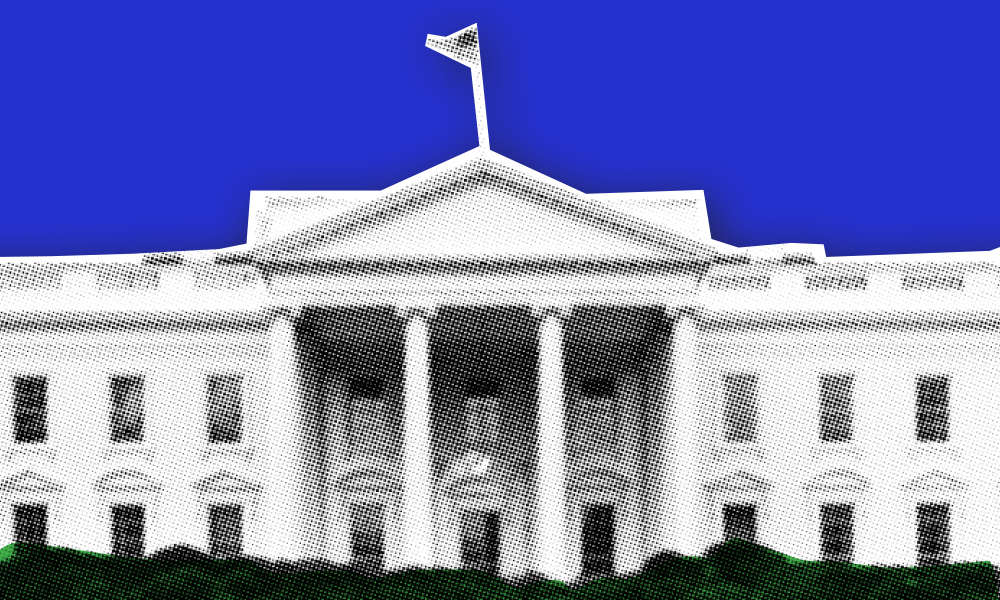 Voting seems to be on everyone’s minds these days, and rightfully so. With 61 days left until the November 3 election, how and who you plan to vote for is the $64 million question nobody is asking. Except us. As part of our Jewish Political Voices Project, Moment has been following 30 voters—3 from each of 10 battleground states—over the last 12 months as the political climate continued to shift and the pool of Democratic presidential candidates narrowed. As one of their final check-ins before casting their ballots, our voters shared their thoughts on the Trump and Biden campaigns, voting by mail and more.

While many of our voters supported other candidates during primary elections, both Democrats and Republicans think Biden has a real shot at winning. “He is the frontrunner by a mile,” says Andrew Smith, a Republican from Columbus, OH. “Biden just needs to smile, keep quiet, and not die if he wants to win.” Democrats Ariana Mentzel from Beverly Hills, MI and Hannah Rosenthal from Madison, WI agree that a strong Get Out the Vote strategy would give Biden the edge he needs. “He has to continue to show the importance of the election and of voting,” says Rosenthal.

But Biden’s electability is by no means a universal truth among our sample of Jewish American voters. Bud Hockenberg, a Republican from Des Moines, IA, says Trump is a shoo-in for re-election and that “Biden has no chance of winning in a fair election.” And Stuart Baum, a Democrat from Detroit, MI and our youngest voter, says “there is a chance that [Trump] pulls out a win like he did in 2016. But he will have to stop bleeding marginal supporters, and really get the virus under control.”

Regardless of their predictions for November 3, all of our voters have plans to vote, be it early, in person or by mail. Democrat Shelley Berkley from Las Vegas, NV says that while she generally prefers early voting, due to the pandemic, she’ll be voting by mail this year. “Nevada voted largely by mail for our primary and there were zero incidents of voter fraud,” Berkley explained. “I am confident that Nevada’s general election will yield the same successful result.” But Alan Zimmerman, an Independent from Charlottesville, VA, plans on voting in person despite the available vote-by-mail options: “I don’t trust Trump not to interfere with mail-in voting.”

But only one of our voters seems to have adopted a nonchalant attitude towards the election and the results. “I was despondent about our presidential choices. I have decided to turn my frown upside down,” says Republican Lou Weiss of Pittsburgh, PA. “While I will probably make my second consecutive presidential write-in for my wife, the whole election has become win-win for me. If Biden wins, we will no longer be subjected to the depredations of Donald Trump. If Trump wins, the radical left which holds the Democrat party in its thrall will be denied the same access to the levers of executive power that it has so ruinously abused in almost every other aspect of American life.”

Read the latest interviews with our voters: