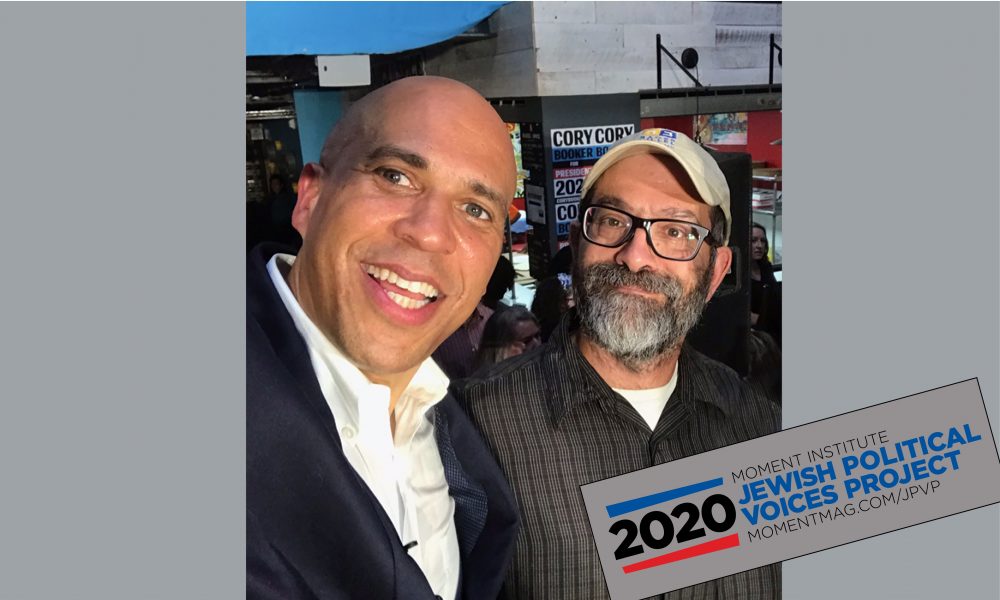 Eliot Strickon (54), a Democrat from Milwaukee, WI, lives in an Orthodox Jewish and African American urban community and serves on his synagogue’s board. He is the child of anthropologists who were students of Margaret Mead, and he describes himself as a Bundist (a secular Jewish socialist movement in the late 1800s and early 1900s). His grandmother joined the hatmakers union in the 1930s. Following in her footsteps, Strickon, his mother and his sister joined teachers’ unions.

Few people were expecting a pandemic, but Trump was always straightforward with his intentions to use white nationalism and class warfare as political tools. Trump has never tried to disguise the fact that everything he does is for his own benefit. Mar A Lago—once a swamp, always a swamp.

As much as he could, Trump followed through, though not for anything beyond keeping the quid pro quo. “Yo, Semites! Look at all I did for Israel!” If one is white and has lots of money in stocks things aren’t looking so bad…

Trump needs to suppress the vote as much as possible. His Republican buddies are doing their best to help. Smash USPS! Limit vote by mail. Cut voting places and hours.

Joe, please keep breathing! A lot depends on the maleficence of other parties. Barr, Putin, etc.

Clearing out Trump political appointees (especially in the State and Justice departments), restoring voting rights, and getting back our international allies and treaties

No! Coronavirus safety for all, not just those with easily accessible suburban voting.

People in Wisconsin are pretty activated. There was a high turnout in the spring election despite corona chaos.

The effects of “magical thinking” are evident. Republicans couldn’t talk away the virus. Science is real.

Two of my kids are going to charter virtual school. I signed them up in APRIL. My eldest is going to Yeshiva in Israel