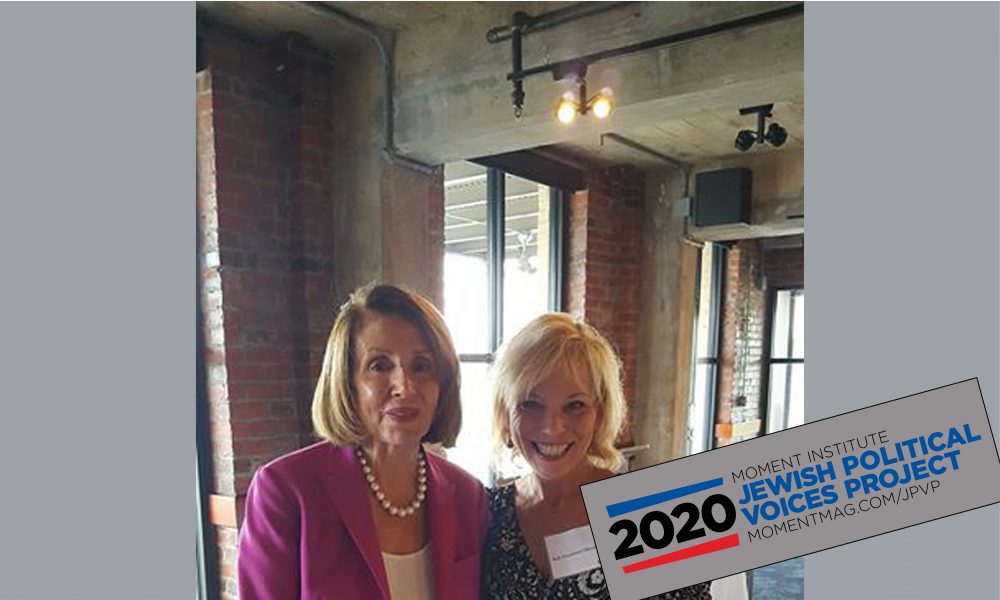 Beth Bendheim (50), a Democrat from Richmond, VA,  was the development director for a Jewish day school in Richmond prior to working in finance. She also held public relations and marketing positions in the sports world, including with a cycling race originally sponsored by Donald Trump, known as the Tour de Trump. Bendheim was active in the 2018 Virginia Congressional campaign of Democrat Abigail Spanberger, who defeated Republican incumbent Dave Brat.

It’s worse than I expected. I never imagined a president would put states against each fighting for medical supplies, and I never knew he would be divisive. I knew I would be unhappy so yes, in a way it has turned out the way that I expected. He is a disaster for Americans.

He has fulfilled his promises and they are bad for our country. He built a partial wall, he banned Muslims, he is the icon of hate.

He is better than I thought he would be actually. I appreciate him reaching out to other leaders who ran for office and I appreciate that he is incorporating their ideas into all of his plans.

I do think he has a chance because his base is clueless and they are fired up to vote. What does he need to win? I really have no clue at this point.

He must appeal to independent voters. I never thought Trump had a chance, so I am hesitant to say anything, but listening to him speak makes me personally feel better.

I don’t think there is anything he can do to bring this country together. Perhaps work with Congress and not go rogue on his rants.

Coronavirus, DACA, the courts, healthcare. I want expert constitutional lawyers engaged with tightening laws and finding every loophole to ensure we never have this situation again.