Back in January, we declared 2018 as Moment’s Year of the Woman. We’re pleased to see several of the women we covered—from philosopher Martha Nussbaum to artist Charlotte Salomon—at the top of this year’s list. Overall, our readers spent time with stories on a wide variety of subjects: the future of Jewish literature, a mysterious medieval manuscript, the making of Israel’s Iron Dome—and much more. Here are our 18 most-read stories from 2018. 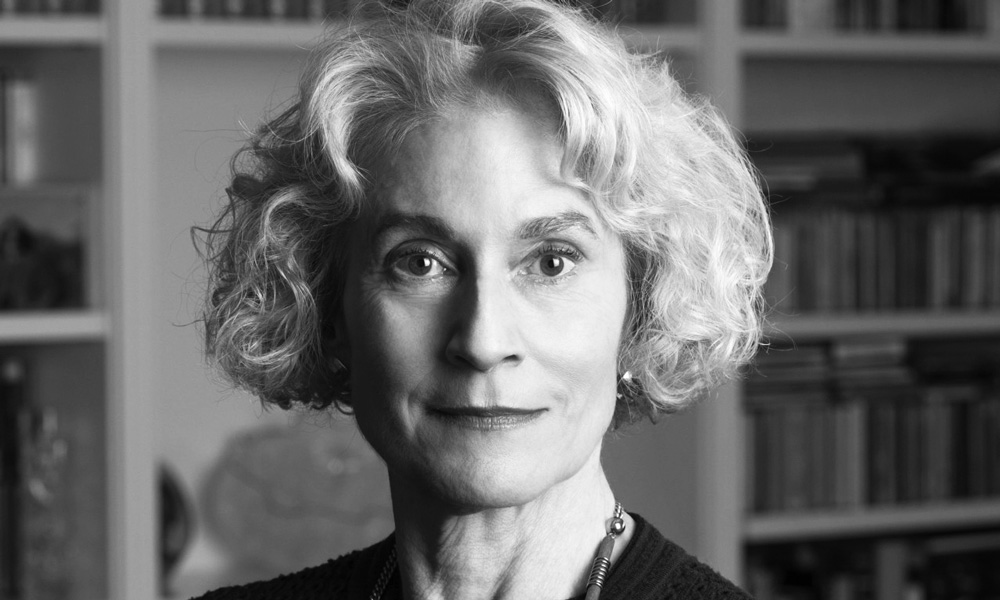 Bold and unapologetic, the marathon-running, opera-loving public intellectual has weighed in on everything from aging to the nature of evil. Her goal? To make philosophy useful in our day-to-day lives.

If you’re looking for a more recent flick, here are six new Jewish movies available to stream on Netflix—including documentaries, dramas, and a stand-up comedy show. 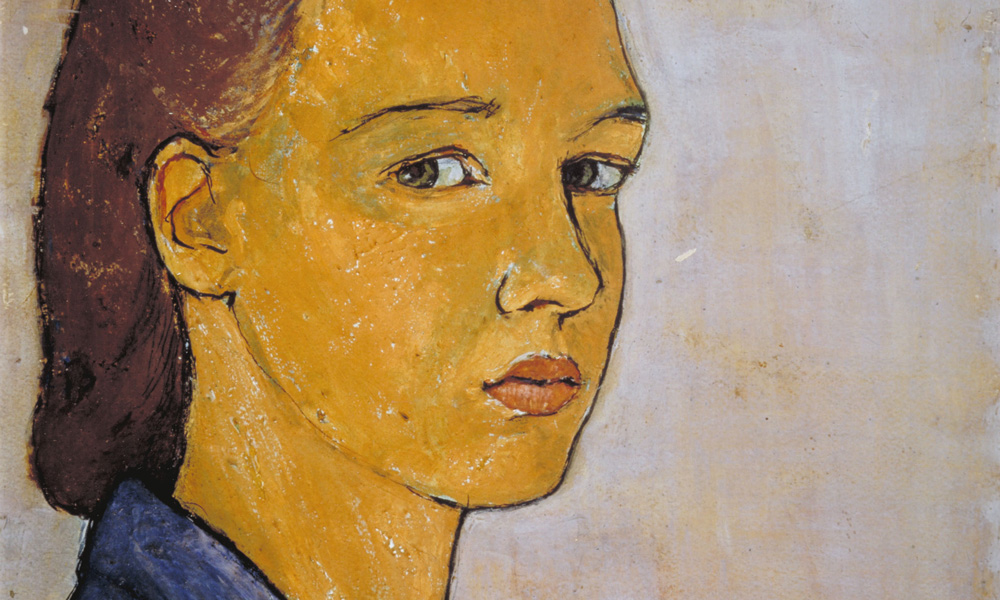 “The war raged on and I sat there by the sea and looked deep into the heart of humanity. I became my mother, my grandmother, in fact I was all the characters who take part in my play. I learned to travel all their paths and became all of them.” 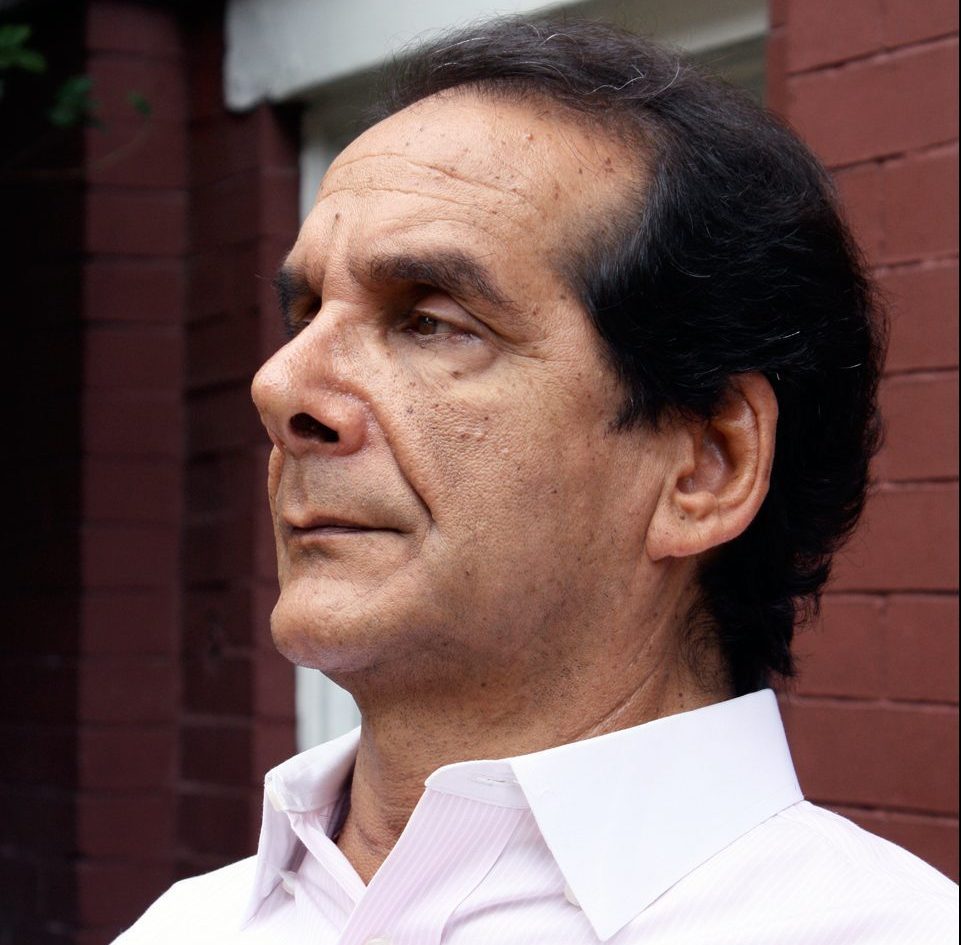 “I first knew Charles Krauthammer when I was a wet-behind-the-ears New Republic intern and he was a rising eminence, a scary and impressive senior editor.”

The Epic Battle In Hollywood Over The Holy Land

In the city where myths are made, the Israeli and Palestinian storyline is always in rewrite. 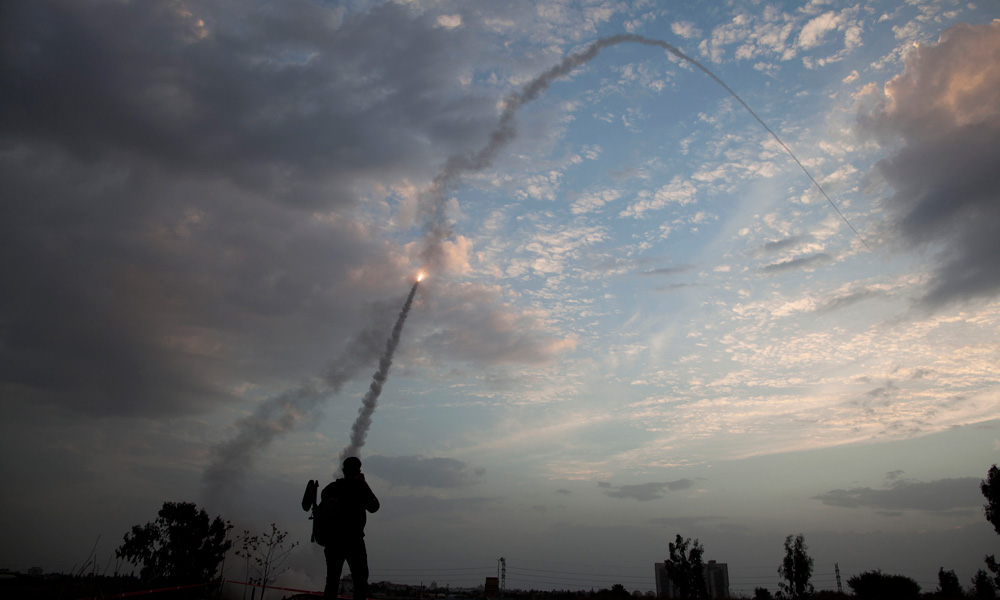 Inside The Iron Dome

Chanoch Levin spearheaded the development of Israel’s famed defensive shield against short-range rockets. For the first time, he shares some of the previously undisclosed details of how a concept more likely to be found in a science fiction thriller became a reality. 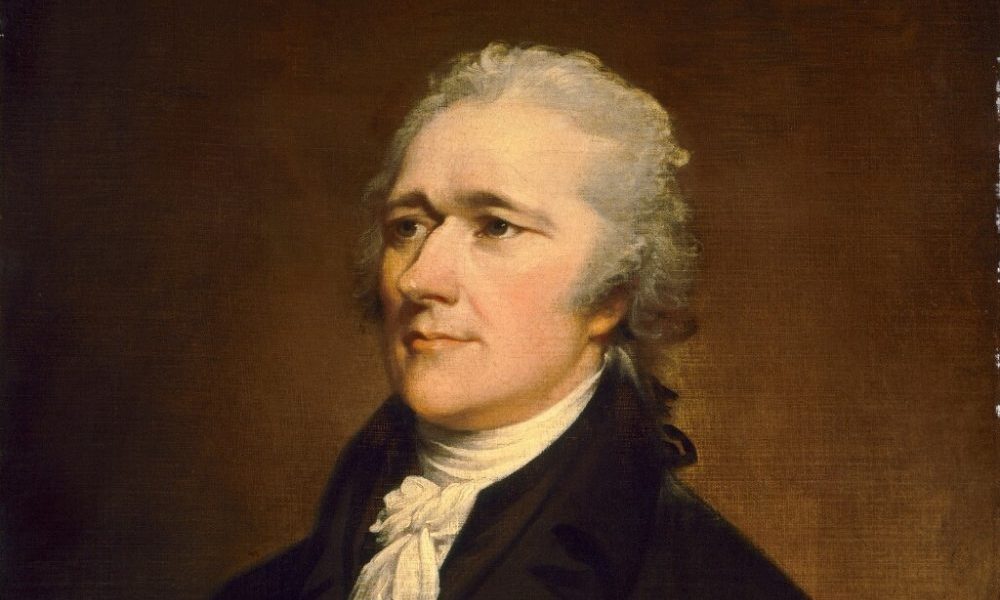 “It always struck me as curious that Hamilton attended a Jewish school,” says University of Oklahoma professor Andrew Porwancher. 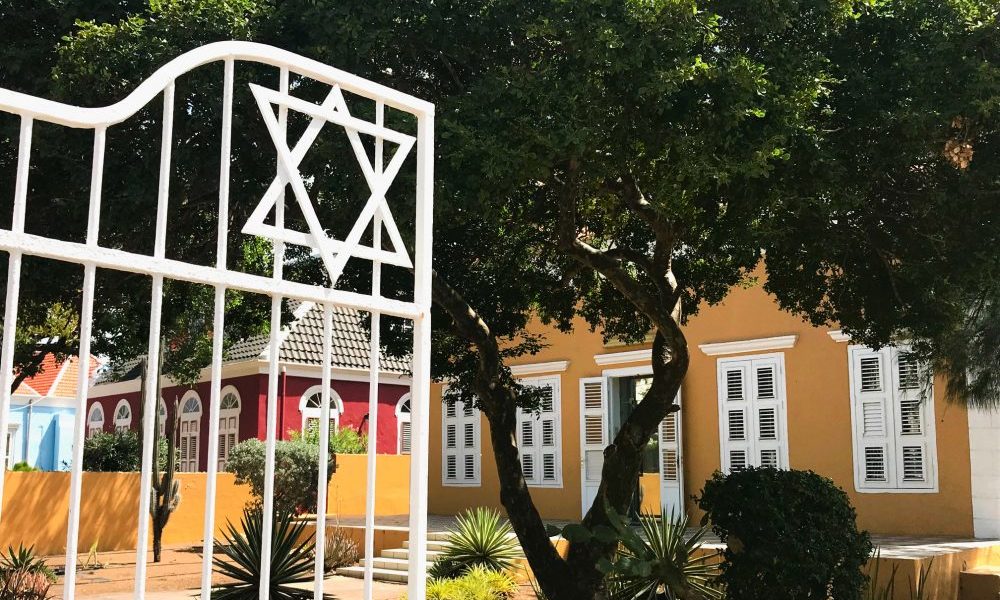 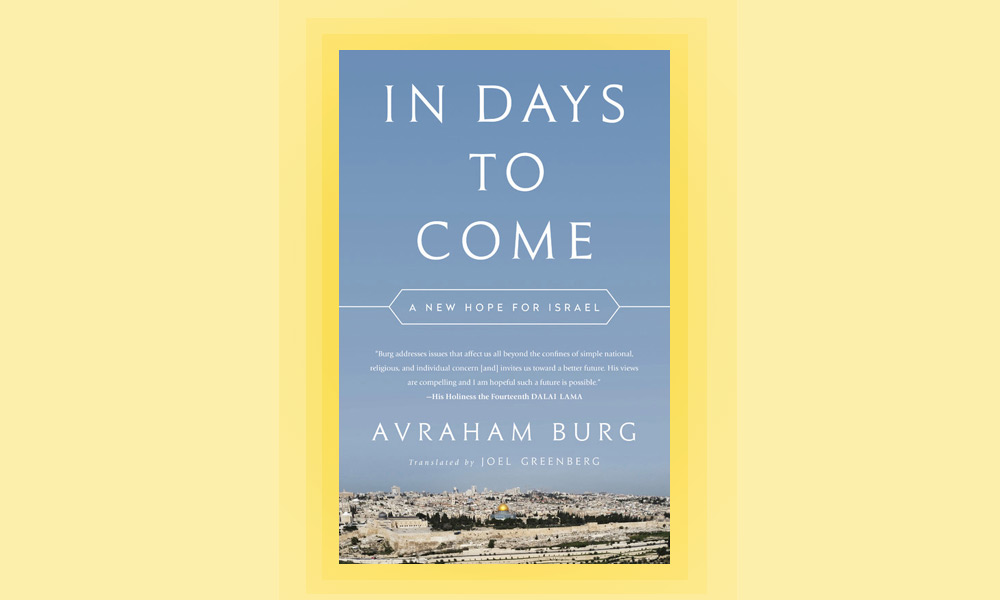 Book Review | In Days to Come: A New Hope for Israel by Avraham Burg 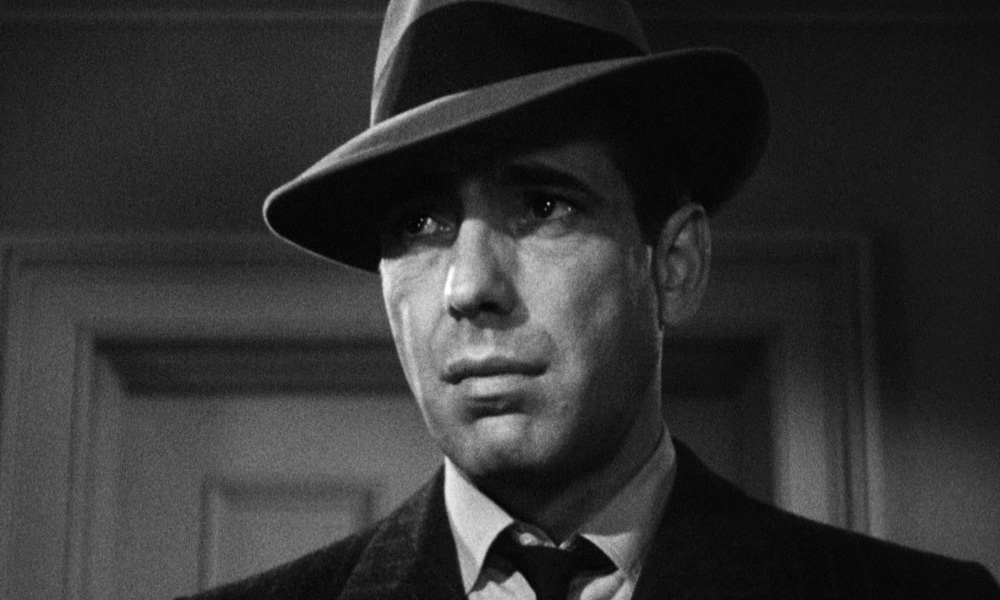 How did a Yiddish word for the ninth candle on a Hanukkah menorah turn into a term for “private detective”? 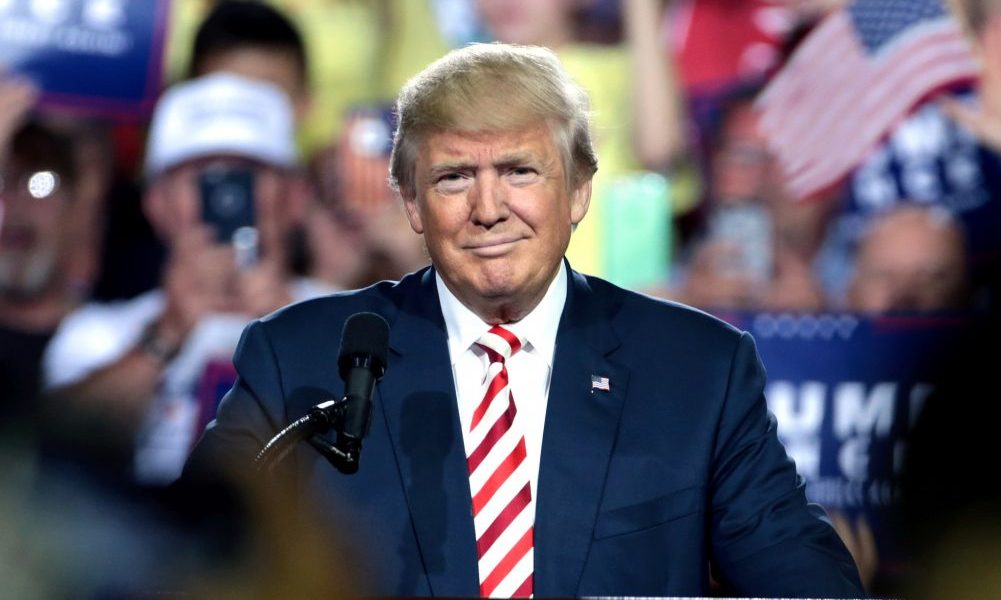 Why Do Israeli and American Jews See Trump So Differently?

Since the 2016 elections, two competing images of Trump have emerged in the Jewish world. 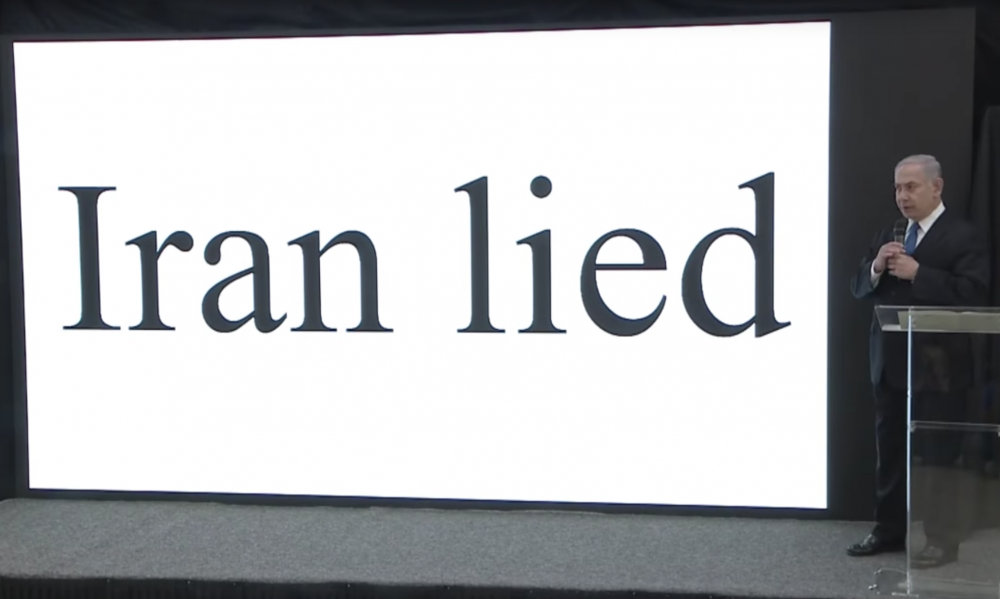 How the Mossad Recovered a Secret Iranian Archive

Dozens of Mossad operatives had just sent over the code word, which meant: We left Iran and are safe with the treasure. It was one of the most daring operations ever executed by Israeli spies. 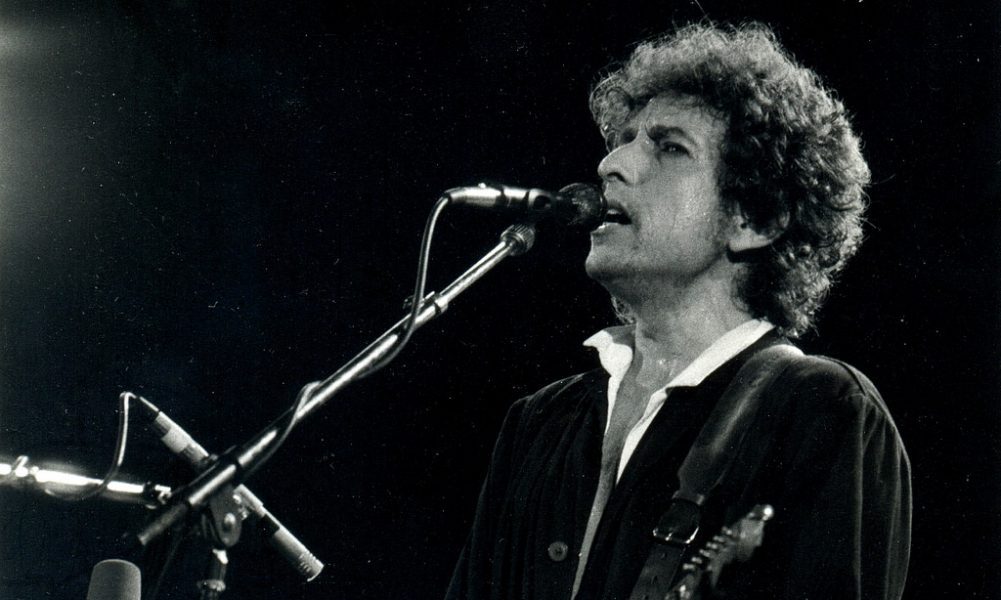 Director Luca Guadagnino is planning to adapt Bob Dylan’s 1975 album Blood on the Tracks for the screen. 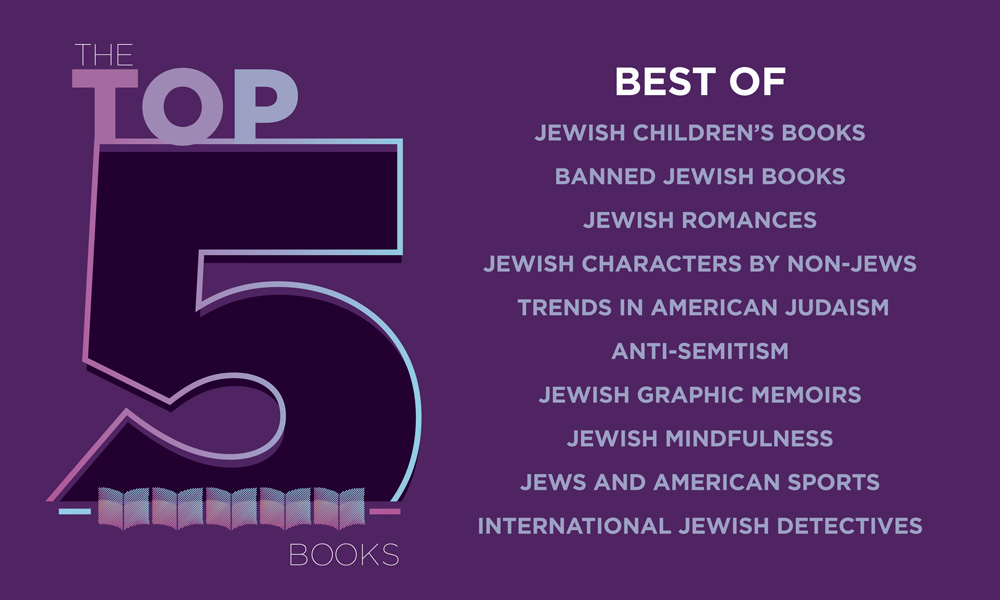 We asked experts and aficionados to recommend their top five books on timely and intriguing subjects—from trends in American Judaism to Jewish romance. 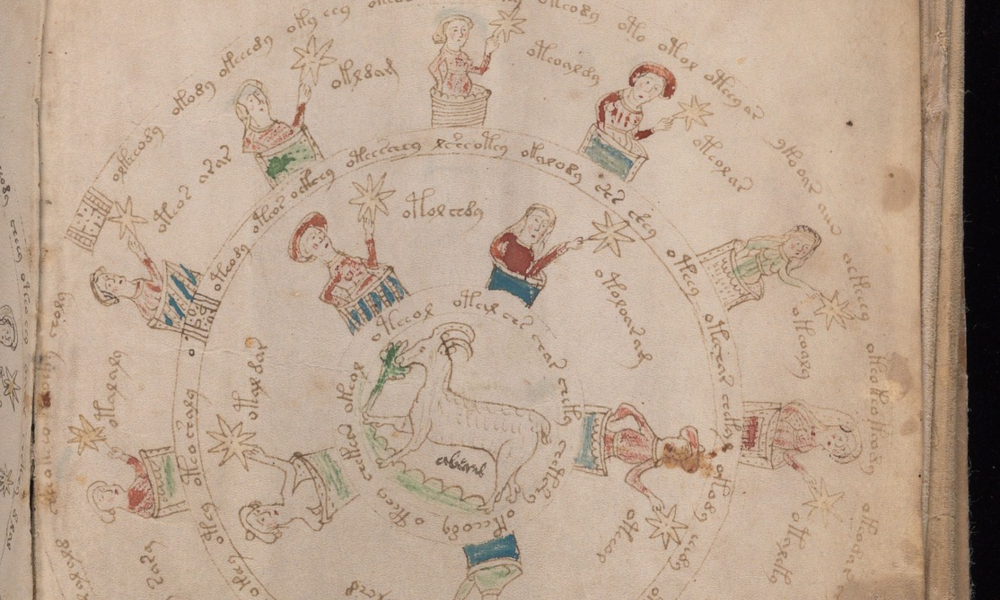 Is This Mysterious Language Hebrew?

Two computer scientists try their hand at the Voynich manuscript, which has confounded scholars, cryptologists and amateur sleuths for centuries. 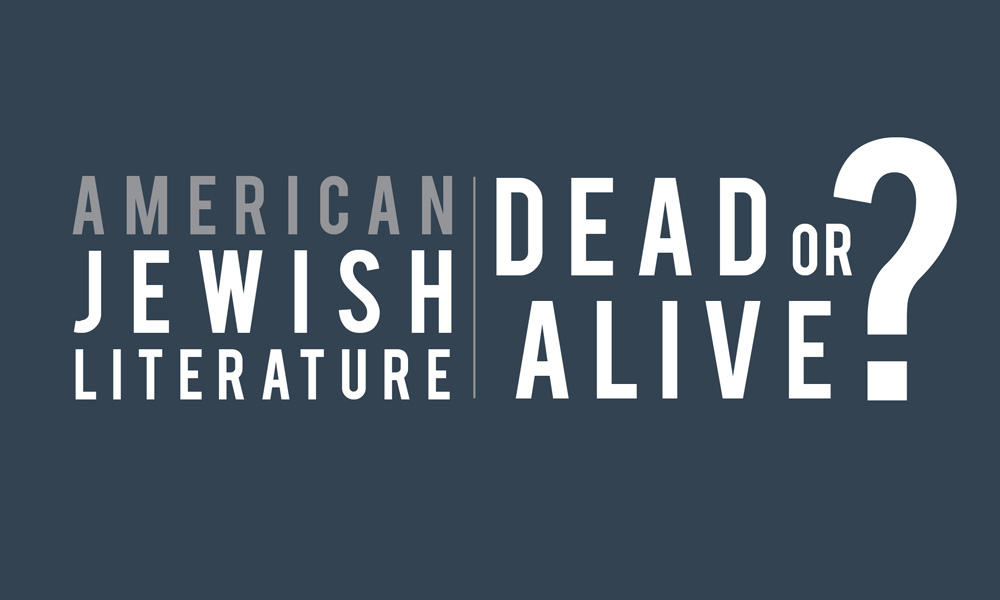 Moment asks some of the noted writers of our time to weigh in on the evolution and well-being of American Jewish literature. 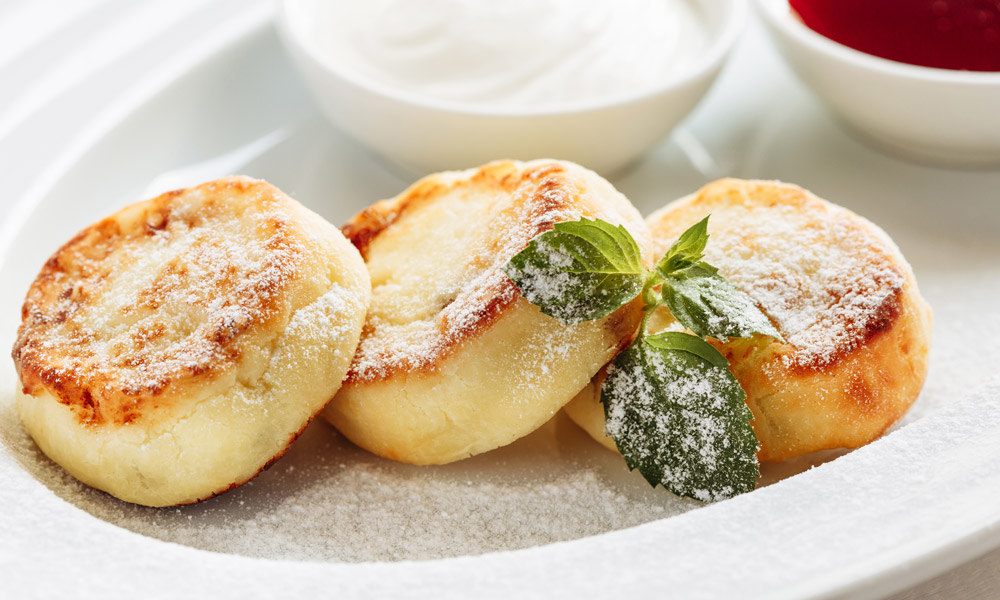 Why Feminists Should Eat Dairy on Hanukkah

For some, Hanukkah is a time to celebrate the courage of a Jewish heroine, a woman who defeated, against all odds, a powerful enemy with her wit, daring—and some salty cheese. 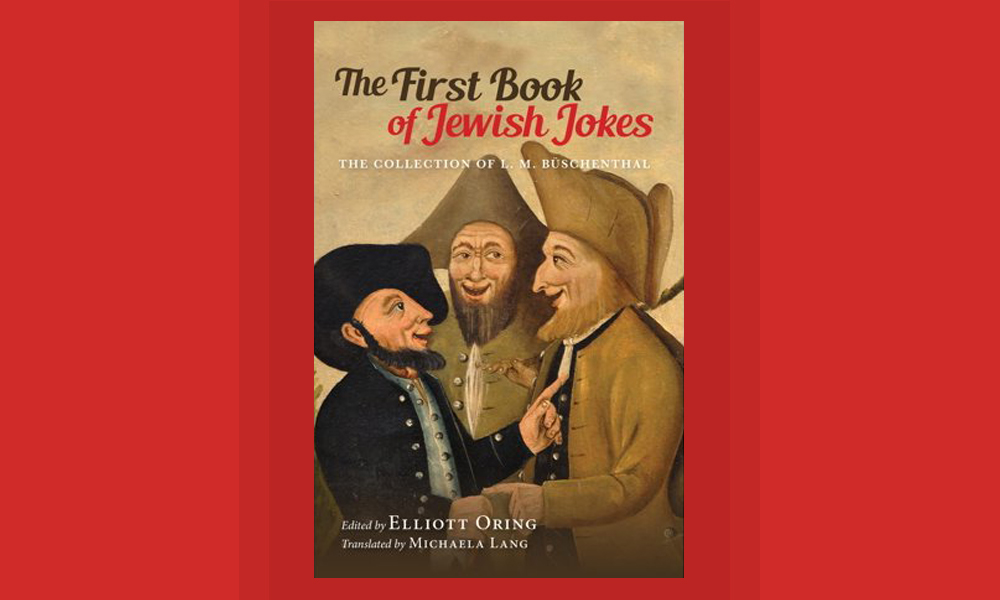 When’s the last time you heard a good one about the learned philosopher Moses Mendelssohn?