Wedged on Kingston Avenue in Crown Heights, Brooklyn, the epicenter of Lubavitch life, is Primo Hatters, a family-run hat business catering to the religious community. In a corner of the
shop—between the black hats and kapotes, the long coats popular in Hasidic communities—is the sole retail location of Kosher CBD, a small cannabis company dedicated to selling kosher CBD and marijuana products. One of its most prominent offerings is edibles, food products containing CBD—which typ-ically causes a sense of relaxation and is used to treat chronic pain and anxiety—or THC, which produces the high more typically associated with cannabis use.

Kosher CBD, founded in 2019, is one of the small but growing number of companies dedicated to crafting and selling kosher-certified edibles. Although cannabis is inherently kosher because it is a plant, for edibles to be certified kosher, the equipment and other necessary ingredients must be certified kosher as well.

Gummies—one of the most popular edible options—are especially problematic because most contain nonkosher gelatin. The products sold by Kosher CBD are certified by OK Kosher Certification, one of the largest kosher certification agencies in the world. There are other companies, including Fruit Slabs, which sells the first certified vegan and kosher edibles in California, and Avabel, which offers kosher CBD sleep gummies in the shapes of cherries and soda bottles.

Currently CBD is legal in 47 states, medical marijuana use is legal in 38 states plus the District of Columbia and recreational marijuana use is legal in 19 states and DC. Edibles in particular have become an increasingly popular way to consume cannabis, with people citing more controlled dosages and the avoidance of harmful smoke. They are a particularly attractive option for Jews who enjoy the effects of cannabis and observe Shabbat. Unlike other tools used to consume marijuana, such as joints, bowls and bongs, edibles are Shabbat-friendly: They do not involve creating fire.

Although the use of marijuana may appear to be a modern phenomenon, it is not.

Until recent years, the consumption of cannabis by any means was generally frowned upon in the Orthodox world. Rabbi Moshe Feinstein, one of the best-known Orthodox rabbis of the 20th century, declared the smoking of marijuana illegal in 1973, for it “physically injures the person.” Even if there are people who are not physically affected by this, he wrote, “it mentally affects the person as it destroys his mind, and prevents him from understanding things properly.” More recently, in advance of recreational marijuana becoming legal in New Jersey in March, Rabbi Hershel Schachter of the Orthodox Union reinforced this idea in a statement saying that cannabis is a substance that “removes man from the world.” 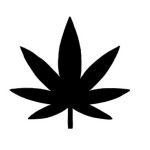 However, disapproval is not uniform across the Jewish community, and attitudes have changed now that the physical and mental health benefits of cannabis are better understood. Some Orthodox rabbis, including Rabbi Chaim Kanievsky, a Talmudic scholar and ultra-Orthodox leader who passed away in March, have declared marijuana—both smoked and eaten—kosher for Passover. During the rest of the year, Kanievsky declared in 2016, marijuana use for medical purposes is permissible under Jewish law. Other rabbis have encouraged medical marijuana usage when it alleviates pain. 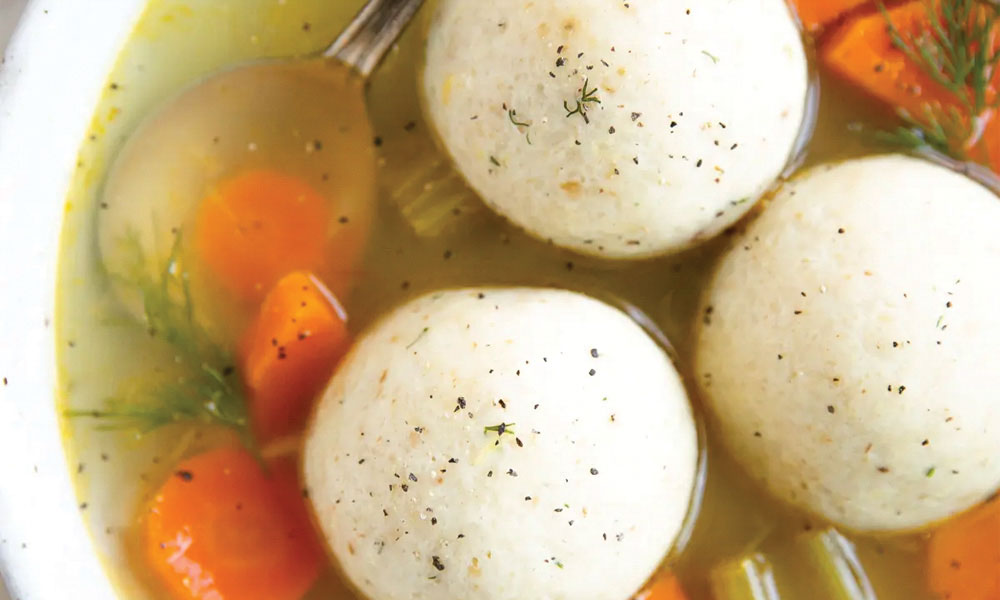 Although the use of marijuana may appear to be a modern phenomenon, it is not. The connection between Jews and cannabis can be traced back thousands of years. The plant kaneh bosem that Moses was told to offer to God is believed, according to some scholars, to be cannabis, based on references to the plant throughout the Tanach.

Later in Jewish history, before the Babylonians destroyed the First Temple in Jerusalem in 586 BCE, people were greeted twice a day by ketoret hasamim, or spiced incense. The incense combined a secret variety of spices, which some Jewish scholars believe to have included cannabis. (This is fitting, considering that the word samim is now associated with drugs in modern Hebrew.) A current exhibition, “Am Yisrael High: The Story of Jews and Cannabis,” at the YIVO Institute for Jewish Research in New York, also speaks to the historic Jewish use of cannabis: Among the artifacts featured are a thousand-year-old shopping list calling for hashish and an ancient song rebuking hashish users who had the munchies.

The sophisticated industrial production of edibles, however—especially kosher edibles—is a truly modern phenomenon. This trend now even encompasses cannabis-infused full-course meals. “Jeff the 420 Chef,” who has described himself as a “God-loving Jew,” has become a master of cannabis cooking. (The number 420 is slang for marijuana use.) In his 2016 cookbook, The 420 Gourmet: The Elevated Art of Cannabis Cuisine, he reveals that the key to cannabis cooking is canna-butter and canna-oil, butter or oil carefully infused with CBD or the more potent THC. Both of these fats, he explains, take more than 24 hours to prepare due to an initial day-long period in which the bud of the cannabis plant must be soaked in water. He recommends adding 5 milligrams of cannabis for each teaspoon of butter or oil called for in a recipe.

That’s enough for one person to enjoy a low to moderate cannabis effect per half serving. Jeff the 420 Chef also suggests using one of seven oils—coconut, avocado, sesame, almond, olive, peanut or walnut—for their health benefits and ability to maintain the potency of the desired cannabinoid.

Once the butter or oil is prepared, it can be used to bake anything, including what Jeff the 420 Chef calls
canna-custard and chocolate-filled canna-challah. And there is no reason to stop at baking: His first “Pot Shabbat,” held in 2016, was a full-course marijuana-infused Shabbat dinner that included canna-challah and potzo ball soup. Even cookbook author and all-around food maven Joan Nathan has joined in the fun: She is featured in a 2017 video whipping up a three-course pot-infused Shabbat dinner. Of course, whatever dish you choose to experiment with, the goal is not to get too baked as you bake—or cook. Or then again, perhaps it is the goal.

Make the potzo balls:
1. In a medium bowl, mix together the matzo meal, baking powder, salt and pepper.

2. In another bowl, whisk together eggs, canna-olive oil mixture and seltzer or soda water.

4. Cover and refrigerate for 30 minutes.

5. Use your favorite soup recipe.

To finish:
1. Bring the soup to a boil, putting aside the vegetables and chicken. Using an ice cream scoop for uniformity, drop matzo balls into the simmering soup. Add the reserved vegetables, reduce heat and simmer for 30 minutes.

2. Shred the chicken and place it in serving bowls. Add the broth and potzo balls and serve immediately.

*Approximate dose per serving is based on infusing 5 grams of cured/dried/decarbed cannabis into 5 ounces of oil.