Ukrainian President Volodymyr Zelensky made a historic trip to Washington, DC, yesterday, his first trip outside war-torn Ukraine since the onset of hostilities. He met with President Biden and also addressed members of both houses of Congress in his signature army green attire, this time a sweatshirt emblazoned with Ukraine’s Coat of Arms. “Your money is not charity,” he told lawmakers in a speech on the U.S. House floor. “It is an investment in the global security and democracy that we handle in the most responsible way.” His sentiment was echoed by Ukrainian Ambassador Oksana Markarova, interviewed by Robert Siegel last month in acceptance of Moment’s Women in Power Award. Watching President Zelensky speak was also a reminder that for Jews across the world, he is a source of deep pride.

“The Resilience of Ukraine and Its Jews” is the title of a Jewish Politics & Power column by Nathan Guttman that we ran back in February, when Russia invaded Ukraine. And it’s on our list of the top ten most-read stories of 2022. Year-end lists can serve as reminders of where we’ve been and what most entertained, engaged or even enraged us. And yes, soberly, we can’t ignore that several of the stories on our list carry the word “antisemitism” in the headline, from Kanye to COVID to a synagogue in Montana (that one’s a success story–check it out!).

Other most-read stories involved food, photography, social media and the state of Holocaust education in America. In all, a snapshot of another complicated, invigorating year. As always, we appreciate you, our readers, and wish you a wonderful holiday season! 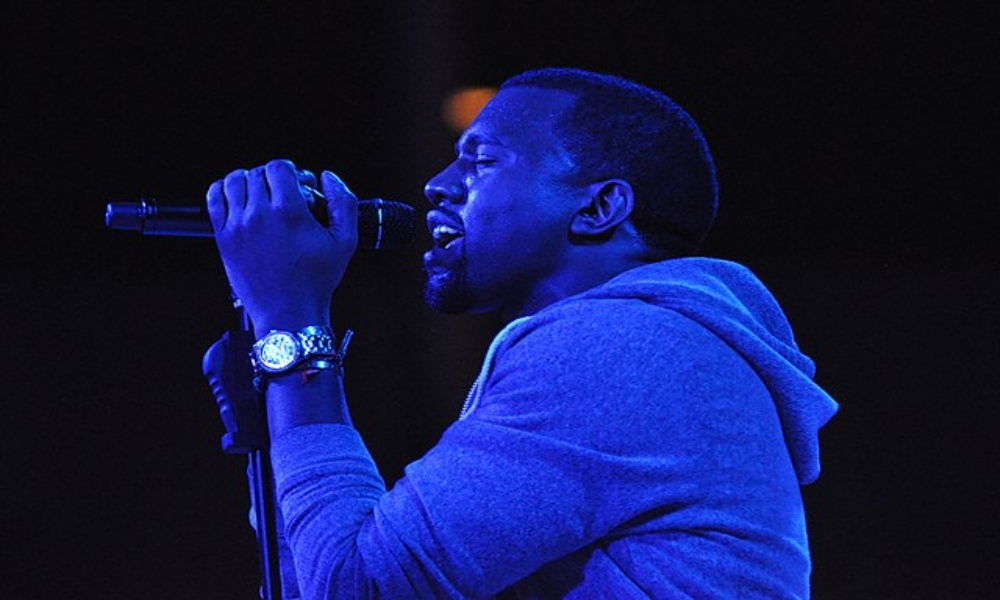 1. What You Need to Know About Kanye West’s Recent Comments About Jewish People

Antisemitic comments by Kanye West, or Ye, topped headlines for weeks, and led to the rapper’s split with his major corporate sponsors. The comments also brought forth many other antisemitic incidents from around the country. 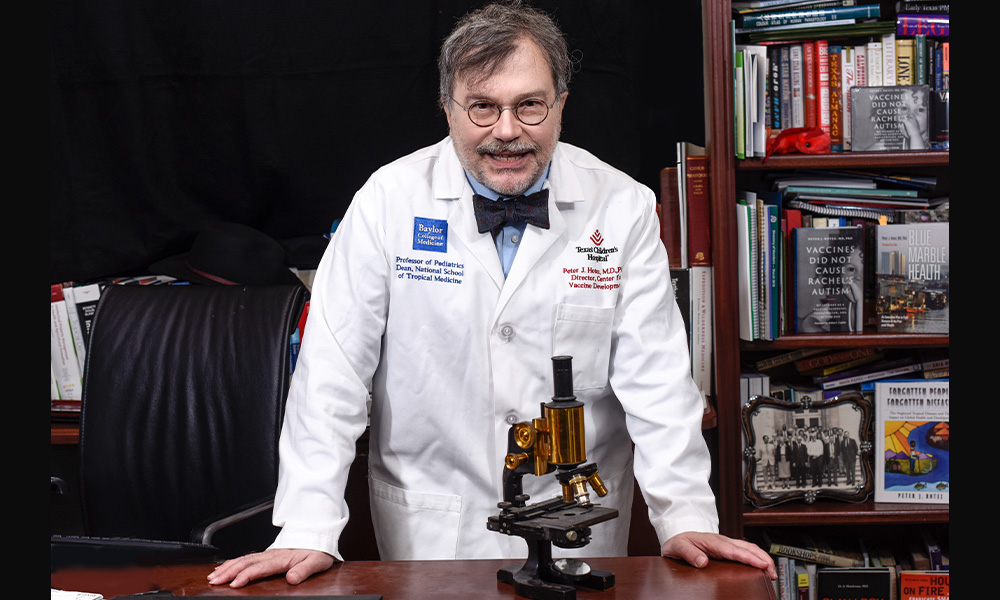 2. A Virulent Antisemitism: An Interview with Dr. Peter Hotez

2022 was the third year of the COVID-19 pandemic, and conspiracy theories around its origins, spread and containment continued. Many conspiracies revolve around the Jewish community, often blaming Jews for the pandemic and criticizing their work on the vaccine. Virologist and public science and vaccine advocate Peter Hotez provides insight into these challenging experiences. 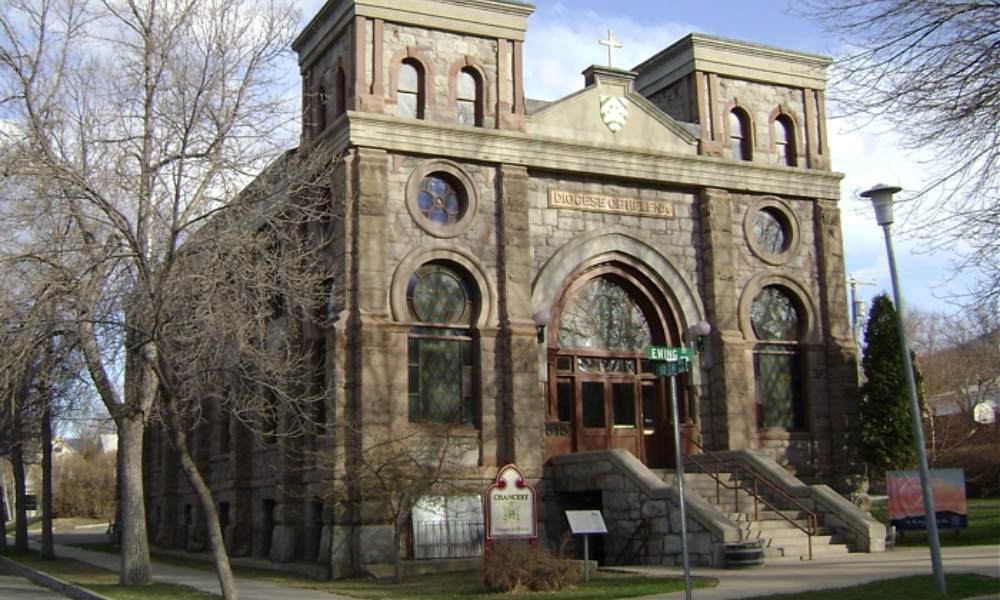 3. Amid Antisemitism, Jewish Montanans Seek to Buy Back Historic Synagogue

Parts of Montana and Idaho are hotbeds of neo-Nazi sentiment and action, but this does not stop Montanan Jews from celebrating their rich history in the West. The Montana Jewish Project led the effort to purchase a historic synagogue in Helena, Montana, and to restore it to its original splendor. A follow-up to this story announced they succeeded in buying it back. 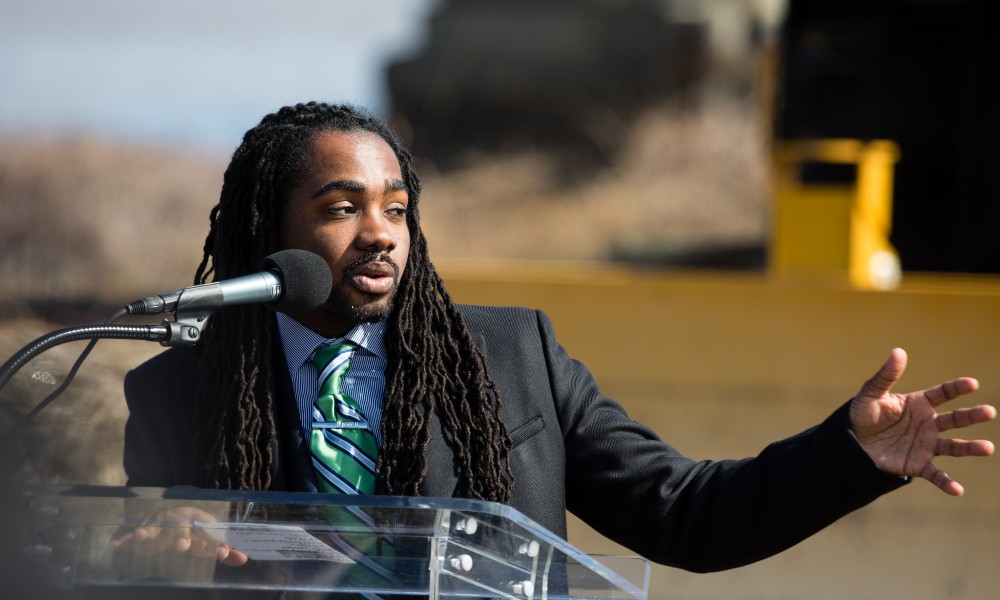 4. Trayon White is Running for DC Mayor. Has the City Forgiven His Antisemitic Comments? 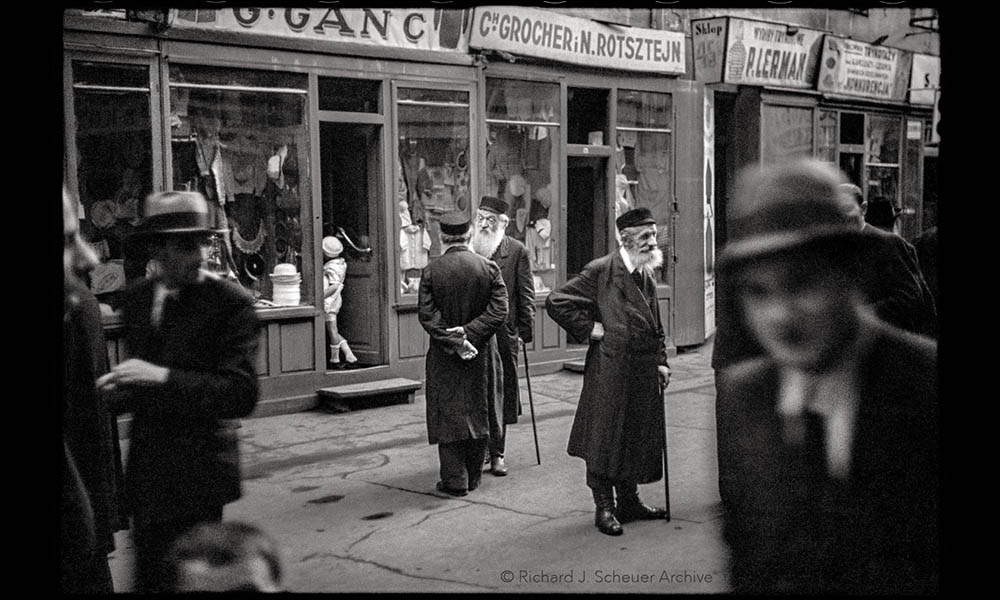 We highlight the photographs of 17-year-old Richard J. Scheuer, who took these photos during a 1934 trip through Europe with his father. The images are informal and personal, and they reveal the beautiful simplicity of life in Europe before World War II. 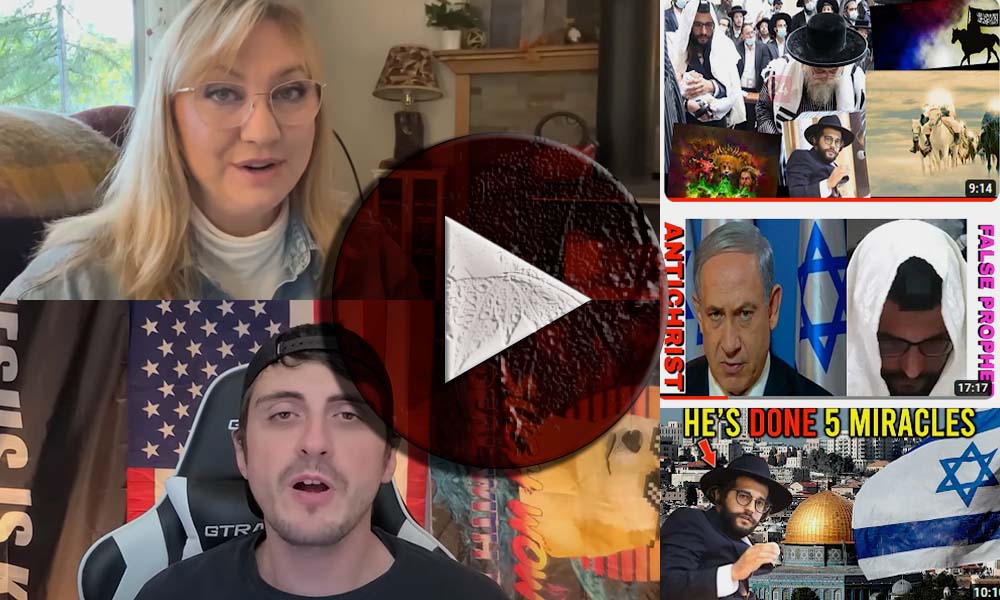 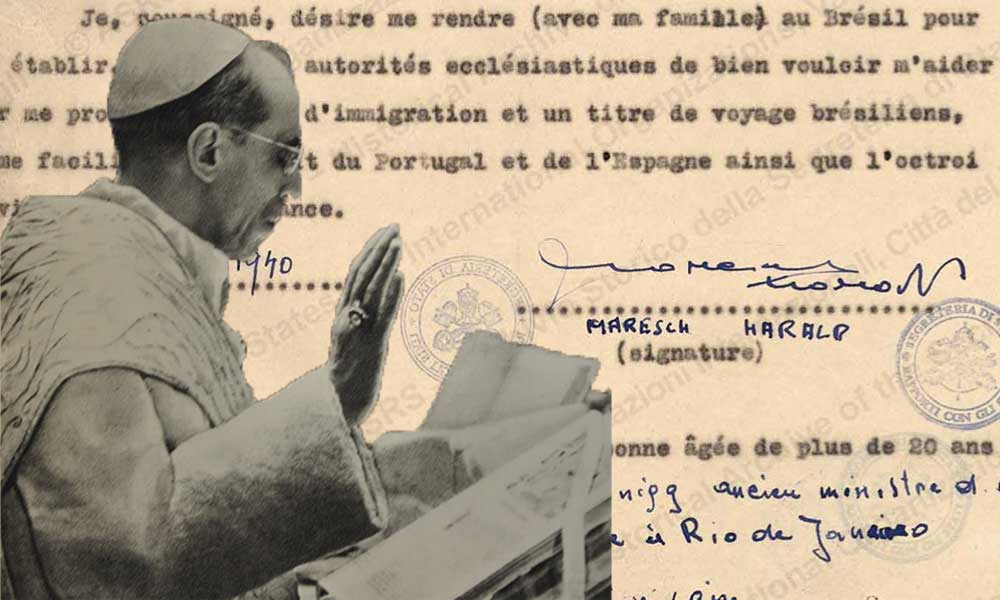 A collection of letters sent from Jews to Pope Pius XII between 1939 and 1948 was opened to the public in June. The letters shed new light on the Vatican’s role in the Holocaust as well as its response to the Jews trying to flee Europe. 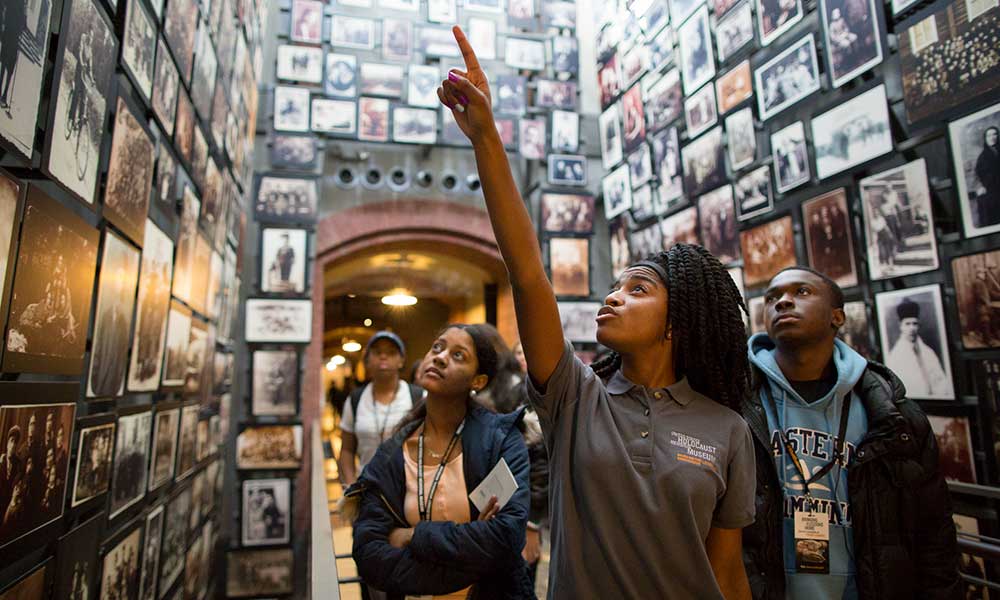 8. The State of Holocaust Education in America 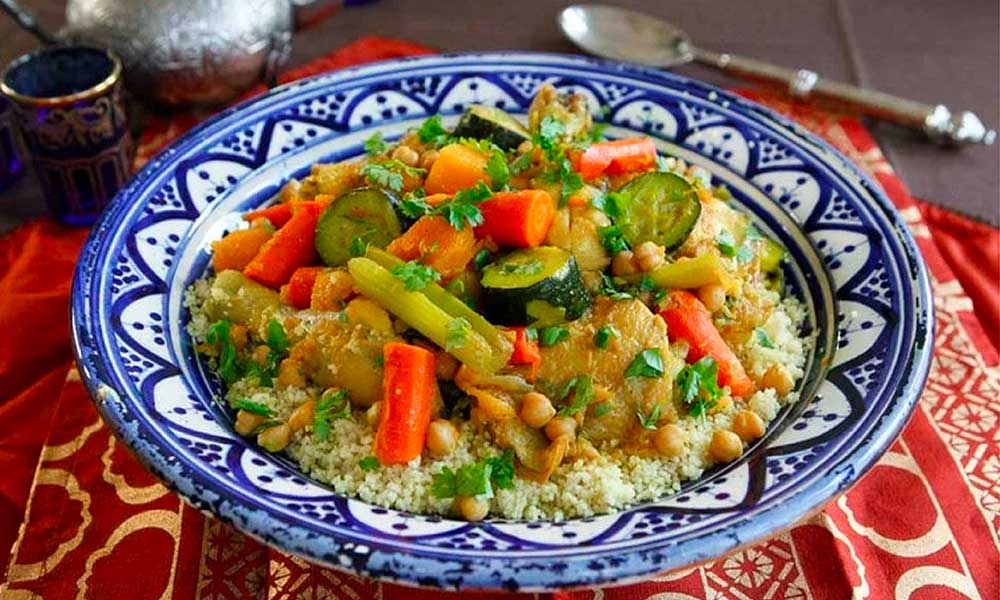 9. Talk of the Table: The Feast Before the Fast

Feasting may seem anathema to the traditions and rituals of Yom Kippur, but for Vered Guttman, the feast consumed the day before Yom Kippur holds equal weight to the next day’s fast. Guttman’s article is a delicious journey through the celebratory foods that Jews of different cultures prepare on the eve of Yom Kippur. 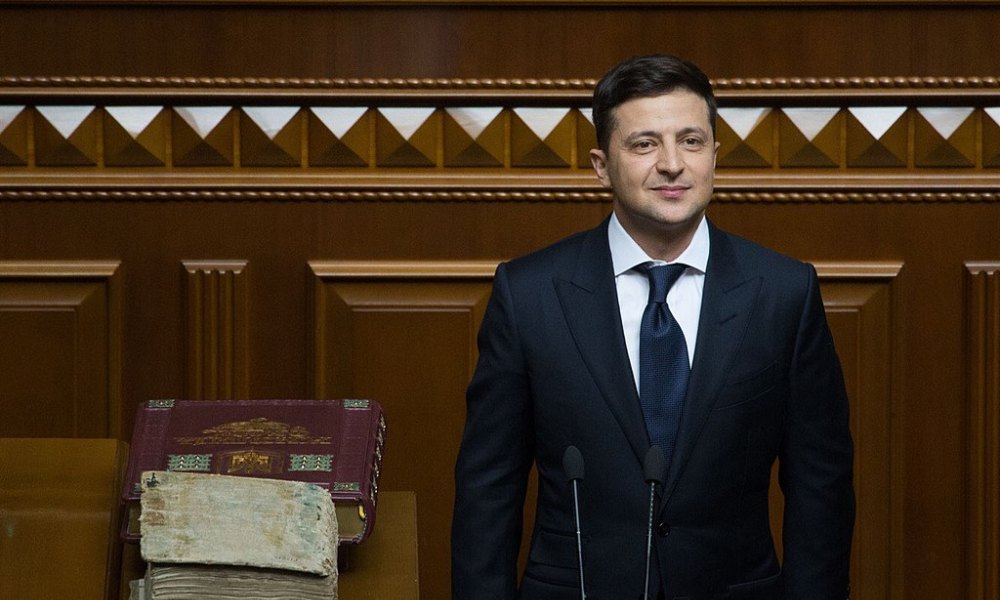 10. The Resilience of Ukraine and its Jews

Ukrainian president Volodymyr Zelensky has become a powerful symbol of good in the face of atrocities against Ukraine. Nathan Guttman writes about Zelensky as a point of pride for Jews around the world.

END_OF_DOCUMENT_TOKEN_TO_BE_REPLACED

Ukrainian Ambassador to the U.S. Oksana Markarova sits down for an in-depth interview with Moment Special Literary Contributor Robert Siegel, former host of NPR’s All Things Considered. Ambassador Markarova is the 2022 recipient of the “Moment Women and Power Award.”

END_OF_DOCUMENT_TOKEN_TO_BE_REPLACED

What is Zionophobia and how is it different from Antisemitism—and what can be done about it? Is Israel key to the survival of the Jewish people? Moment editor-in-chief Nadine Epstein speaks with Judea Pearl, who grew up in Israel and is the father of journalist Daniel Pearl who was killed by terrorists in Pakistan in 2002.

END_OF_DOCUMENT_TOKEN_TO_BE_REPLACED

From the Newsletter, History, Jewish World

From the Newsletter | Frozen Russian Tanks and Rockets’ Red Glare

Marking Ukraine’s 31 years of independence and six months of war waged by Russia, we look back on our coverage.