The time is summer, 1960; the place, Washington, DC; the protagonist, 16-year-old Carl Bernstein on his way to buy a suit for a job interview as a copy boy at the Evening Star, the city’s major afternoon paper at that time. The interview itself will turn out less than satisfactory. He is passed from one editor to another, no one is sure he’ll do—he’s too young, he’s too short, he’s too freckle-faced, they’ll call him. But even at age 16, Carl Bernstein is nothing if not persistently proactive. He calls the Star every day until he gets the job.

The reason Carl was so determined to get this job, he tells the reader in his new memoir, is that during the interview he had passed through the newsroom—people running every which way, typewriters going like machine guns, men at their desks shouting “Copy!”—and felt galvanized. “In my whole life I had never heard such glorious chaos or seen such purposeful commotion as I now beheld in that newsroom. By the time I had walked from one end to the other I knew that I wanted to become a newspaperman.”

Carl Bernstein has been one of the best-known journalists in America since 1972, when he and Bob Woodward broke the Watergate scandal that forced Richard Nixon to resign the presidency. Chasing History, his newest memoir, is a nearly 400-page account of the apprenticeship he underwent at the Evening Star between 1960 and 1964.

The book details his hunger to rise to the top of his chosen profession by becoming an ace reporter. It delivers a record of such single-minded pursuit of a goal that at times our protagonist’s rise can feel reminiscent of Budd Schulberg’s classic tale of the ur-hustler, Sammy Glick, in What Makes Sammy Run? However, Bernstein’s hustle stops short—way short—of Sammy’s ruthlessness. The young Carl is dogged but seems neither underhanded nor predatory; all in all, he is so good-natured that it’s a pleasure to spend time in his company.

Nonetheless, from the moment he gets the copy boy job he is aiming to be sent out on a story. Toward this end he nags, cajoles, manipulates. There is nothing and no one who can’t do him some good—not an editor, reporter or rewrite man, even the printers in the composing room. But whether they help him or not, from all of them he learns something more about the newspaper business. Perhaps “learn” is not really the right word. Perhaps the right word resides somewhere in the realm of “swallows whole” or “soaks-up-like-a-sponge.”

A striking element of Chasing History is the generosity with which Bernstein profiles almost everyone with whom he worked, showing how each one contributed to “getting the story out.” This group at the Evening Star, in particular, he thinks, provides a wholly admirable example of how things unfold when a newspaper is working as it should. Among the many examples he offers, here’s a simple but effective one:

A police call comes in. Something terrible has happened in the city. At a public swimming pool, electric lights went on accidentally in the water and two children were electrocuted. Within minutes if not seconds the city editor, a master at his trade, has organized his reporters and photographers and sent them running: some to the pool, some to police headquarters, some to the nearby hospitals. He then puts his rewrite men on alert to receive the phoned-in stories that will soon be coming, and copy boys are sent to the library to retrieve clips on the history of the playground in which the pool is housed, similar electrical accidents in the past and neighbors’ reactions to the accident. Everything done on the run. The adrenaline in the newsroom is running so high it could power a tank.

All in all, 75 minutes elapse between the police dispatcher’s first call and the last paragraph of the story reaching the composing room. Pulling it all together, Bernstein writes of “the horror of the event, the city editor’s calm, the gathering of facts, the making sense of them, the speed of the paper’s reflexes, the truth emerged from confusion and coalesced into a coherent story. It was a lesson in the workings of the Star and the values of the newspaper trade.” His admiration is riddled through with love. 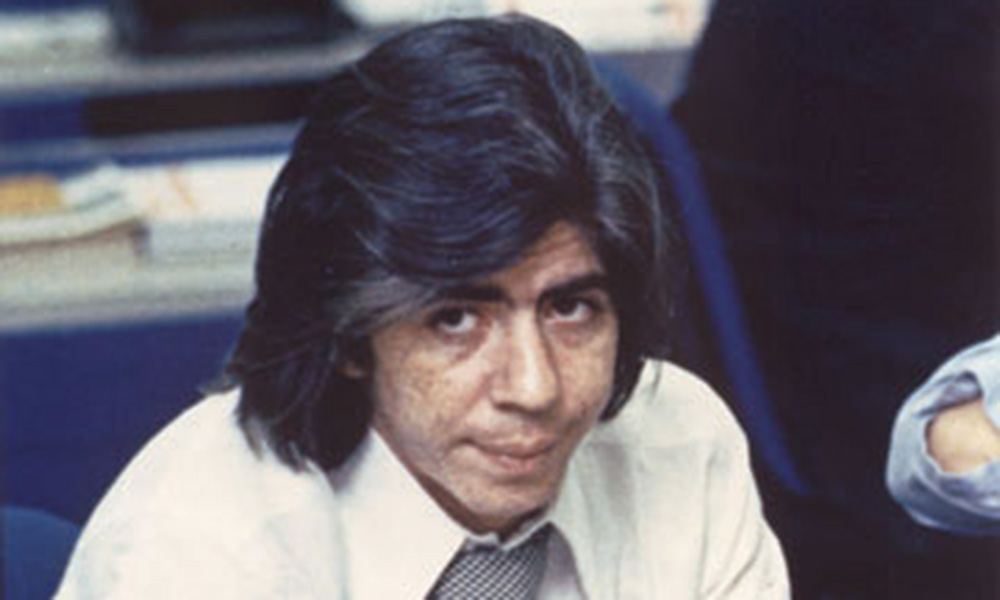 The years that Bernstein worked and climbed at the Star contained many dramatically historic events: the Kennedy presidency in its entirety, the civil rights movement at its most vital, the terrifying days of the Cuban missile crisis; and on top of it all, the Russians send a cosmonaut into space and bring him back! During all of this, Bernstein, perpetually begging for assignments, gets sent to zoning hearings, school board meetings, business associations—and goes to them all happily. Everything holds the potential for a story, a real story, his story. And wherever he goes, he makes contacts and takes notes. Especially, he takes notes. And he keeps them. I think that there must be a room in Bernstein’s home entirely set aside for his notes. How else could he have written a book so filled with descriptions of “what happened”? The detail he has retained of people, events, circumstances, as well as the local and political ambience of the time, is a marvel.

Bernstein was born in DC, and even though his parents moved him to the Maryland suburbs when he was 11, he has always thought of the capital as his hometown. From the first pages of Chasing History he is eager to let the reader know how familiar he is with the city. Arriving at the store where he has been sent to get his interview suit tailored, he writes:

“Louie Goldstein’s ‘haberdashery,’ as its owner referred to his store when I walked inside, was conspicuous from the sidewalk because of its big electric sign—unusual downtown, where almost everything shut down by six o’clock in the evening, except for a few restaurants and bars, and the peep show movies and burlesque house on Ninth Street.”

His ability to make of Washington a collection of neighborhoods that a working-class boy like himself would know like the back of his hand is an enrichment of his memoir, as is the judicious way in which he refers constantly to his left-wing family, his boyhood friends, his grade school memories, all representative of the thousands of ordinary lives that are being lived in the capital, right alongside the glamour and power we associate with the city.

Chasing History is not particularly artful, nor is it reflective. Its virtue lies elsewhere. Narrated by the Carl Bernstein who did indeed become an ace reporter and is still in love with the newsroom, this little history of what it was like to live and work in the world of on-the-ground journalism as it was practiced some 60 years ago—a world of tactile intensity as opposed to the bloodlessness of online reality—is alive with the joy that clearly filled its author’s mind and heart while he was writing it. That joy is not only palpable; it’s contagious.

Vivian Gornick is an essayist and critic. Her most recent book is Unfinished Business: Notes of a Chronic Re-Reader.