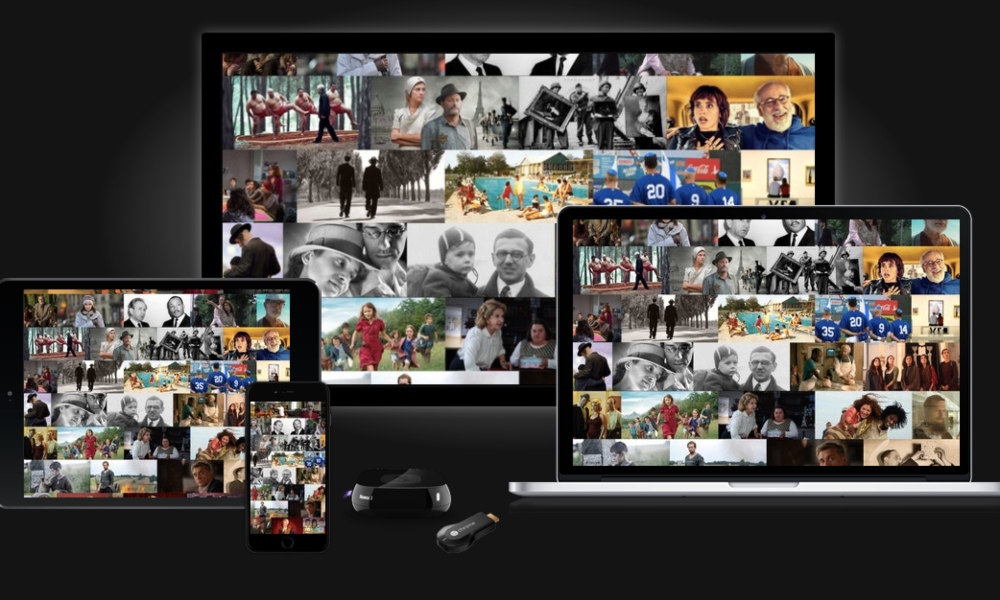 Moment brings you essential independent reporting from the Jewish community and beyond. But we need your help. Your support is critical to the work we do; every tax-deductible gift, of any amount, keeps us going. Thank you for reading and thank you for your help. Donate here.  [divider] Seemingly... 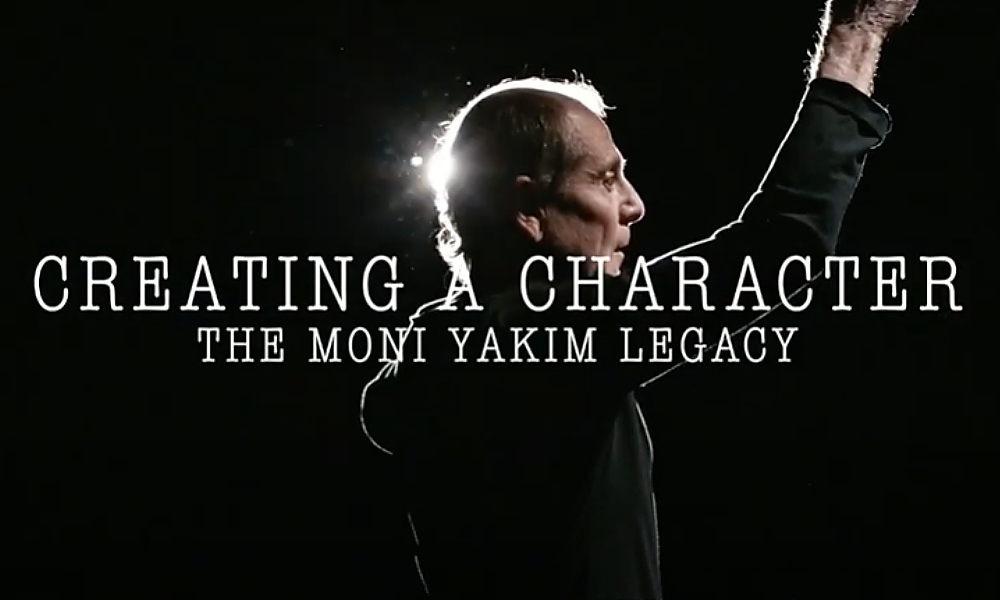 This film is an insightful view into the life of a little-known luminary, replete with wonderful archival footage (not only of pre-state Jerusalem but also of his and his wife’s mime performances), whose legacy would otherwise be unknown to almost all of us.... 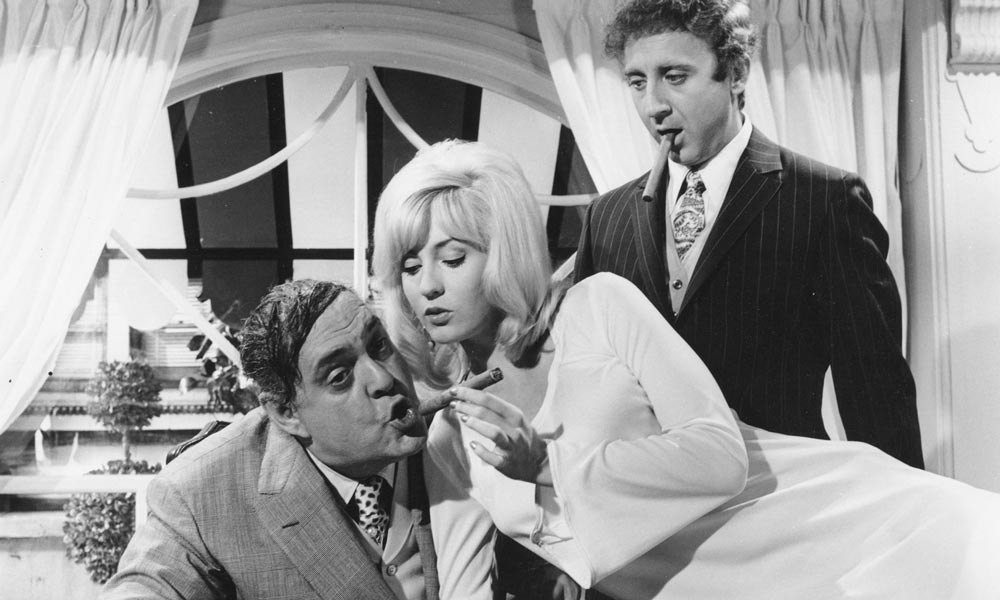 For pure cheesy pleasure, I’d go with The Ten Commandments, which frightened me so much as a child that I was actually taken out of the movie theater. I’m tougher now and, besides ever since taking my own kids on the Paramount Pictures tour that...

[caption id="attachment_5532" align="alignright" width="300" caption="Berlin's Weissensee Cemetery (courtesy of Seventh Art Releasing)"][/caption] A documentary about a cemetery: It may not sound like much of a crowd-pleaser, but the German film In Heaven, Underground, directed by Britta Wauer and tracking the 131-year history of Europe's second-largest Jewish...