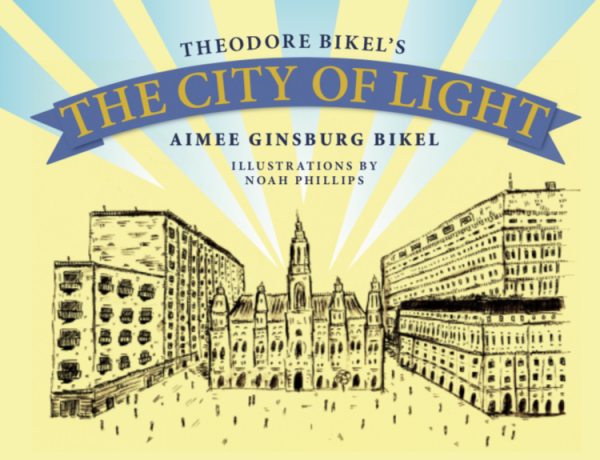 I Want You To Know We Are Still Here & Moment Magazine

We hope you enjoyed Esther Safran Foer’s zoominar with Robert Siegel. We are offering you a special opportunity to purchase an autographed copy of her book I Want You to Know We’re Still Here and become a subscriber at 50% off the regular subscription price for a total of $28.95.   If you are already a subscriber, books can be purchased for $18.95.  We look forward to welcoming you to the Moment community!*

When Esther’s mother casually mentions an astonishing revelation—that her father had a previous wife and daughter, both killed in the Holocaust—Esther resolves to find out who they were, and how her father survived. Armed with only a black-and-white photo and a hand-drawn map, she travels to Ukraine, determined to find the shtetl where her father hid during the war. What she finds reshapes her identity and gives her the opportunity to finally mourn.

MOMENT MAGAZINE – is an award-winning independent magazine that illuminates the political, cultural and religious complexities of the Jewish world. Founded in 1975 by Elie Wiesel and Leonard Fein and led by Nadine Epstein, Moment features, in-depth reporting of important issues facing the Jewish world and Israel. It covers the broad spectrum of ideas and opinions that define the Jewish community today and includes extensive interviews with authors, scholars, policymakers and celebrities, as well as new fiction, poetry and literary criticism.

Shipping included in the price. This offer is for first time subscribers in the U.S. For Canadian or international orders please call us at 202-363-6422.