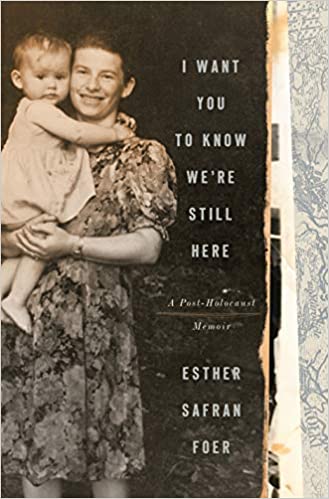 We hope you enjoyed Aimee Bikel’s zoominar. We are offering you a special opportunity to purchase Theodore Bikel’s The City of Light and become a subscriber at 50% off the regular subscription price for a total of $26.95.   If you are already a subscriber, books can be purchased for $16.95.  We look forward to welcoming you to the Moment community!*

The beloved late movie actor, folk singer, musician, composer, unionist, and political activist poignantly recounts moments from his childhood in Vienna, when he experienced and witnessed anti-Semitism as Nazi influence grew—and dreamed of a Jewish superhero, Judah Maccabee who could rescue the Jews. The book is based on a story commissioned by Moment Editor-in-Chief Nadine Epstein that was published in the magazine and read aloud on NPR’s Hanukkah Lights program in 2014.

MOMENT MAGAZINE – is an award-winning independent magazine that illuminates the political, cultural and religious complexities of the Jewish world. Founded in 1975 by Elie Wiesel and Leonard Fein and led by Nadine Epstein, Moment features, in-depth reporting of important issues facing the Jewish world and Israel. It covers the broad spectrum of ideas and opinions that define the Jewish community today and includes extensive interviews with authors, scholars, policymakers and celebrities, as well as new fiction, poetry and literary criticism.

This offer is for first time subscribers in the U.S. For Canadian or international orders please call us at 202-363-6422.