In a New Documentary, Gilda Radner Returns to the Screen

As a child in the 1950s and throughout her adult life, Gilda Radner brought laughter and love to audiences all over with her skits on Saturday Night Live and her one-woman Broadway show. She was one of the first women to become a comedian on national television and is credited with inspiring the next generation of women to follow their dreams. Radner also used her celebrity to bring awareness to those fighting cancer and reduce public stigma around the disease. She was diagnosed with Stage IV ovarian cancer in 1986 and shared her battle with the public until her death from complications of a treatment procedure in 1989. Now, her story is the basis for a new documentary, Love, Gilda.

Love, Gilda director and producer Lisa D’Appolito was working for the New York chapter of Gilda’s Club—a non-profit started after Radner’s death as a support center for cancer patients and their families—when she realized “Gilda’s spirit of finding the humor in some dark times” was something she wanted to share with a larger audience. In addition to supporting those undergoing cancer treatments, Radner’s husband, Gene Wilder, helped found the Gilda Radner Hereditary Cancer Program after her death to encourage women who have BRCA 1 or BRCA 2 gene mutations to receive early and regular screenings for breast cancer and ovarian cancer. 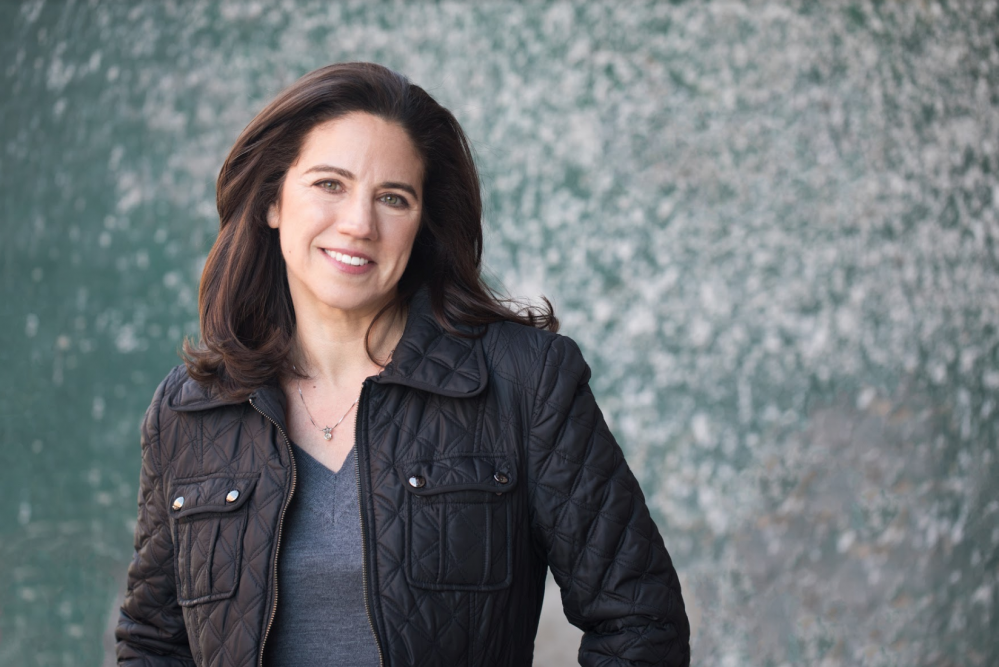 D’Appolito was interviewing Gilda’s Club members for a fundraising campaign when she had the idea. “They would talk about Gilda as if she were a friend,” D’Appolito says. “They were very, very inspired by her so I just thought she had a really unique story. She’s not only a groundbreaking female comedian; she was also an inspiration for people living with cancer.”

Radner’s comedy may have stemmed from her upbringing as the younger daughter in a large Jewish family outside of Detroit. “Gilda celebrated all of the Jewish holidays but she also celebrated Christmas and probably every holiday,” D’Appolito says. “Her family was very close and they all got together for all of the holidays. That was a big part of Gilda’s growing up.”

The film is an 84 minute documentary that utilizes clips from 32 hours of voice recordings from Radner’s dictations for her autobiography, It’s Always Something, which was published in 1989. Love, Gilda is mostly told in Radner’s voice as photos and video clips from her life are shown in chronological order. They range from old home videos to recordings of SNL broadcasts to clips from personal moments with her friends and family. Additionally, D’Appolito conducted interviews with many of Radner’s close friends and family. Several recent SNL stars, including Amy Poehler and Melissa McCarthy, spoke about how they gained inspiration from Radner’s career. The mostly full theater laughed at all the right moments and stayed quiet during the more somber ones.

Radner was a beloved figure, and the film portrays her success well, but it also makes sure to capture her lifelong battle with an eating disorder and, later, the cancer the treatments she sought. The film also shares the positivity that Radner held while she was fighting cancer. At the time, she was more open about her illness than most people, and she worked to make it something people accepted and talked about. The film runs through a range of emotions but does not end on a sad note. Humor and inspiration are interwoven throughout.

Radner was best known to viewers who watched her on SNL, but D’Appolito has found that some of her original audiences have been sharing Radner’s work with their children and grandchildren. “One thing that I would love for this film,” D’Appolito says, “is to introduce Gilda to a younger audience, not just people who saw her when they were watching SNL.”

Love, Gilda will open in theaters around the country on September 21. Showings are confirmed in cities including New York, Boston and Los Angeles, with more likely to be added.

Born in segregated South Africa to a Swiss father and a Black mother—a match that was illegal at the time—Noah grew up a stranger in his own country.

END_OF_DOCUMENT_TOKEN_TO_BE_REPLACED

3 thoughts on “In a New Documentary, Gilda Radner Returns to the Screen”