Coming to Terms With America: Essays on Jewish History, Religion and Culture 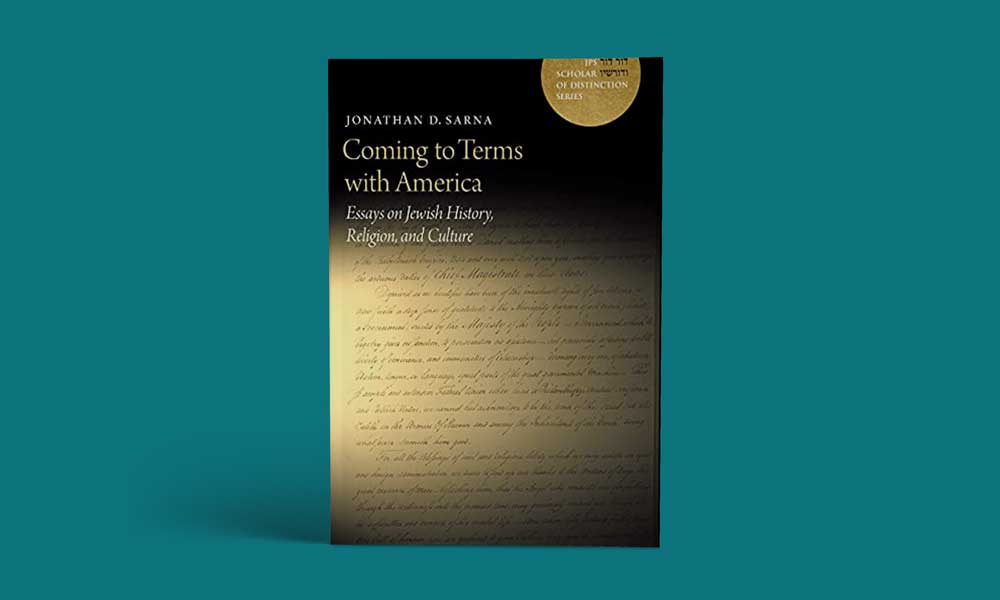 The acclaimed historian Jonathan Sarna has pursued his investigations of the continuing encounter between Jews and the American experiment through nearly 30 books, and he keeps coming up with new insights. This career-spanning collection of 12 of his most influential essays will illuminate things you half-knew about American Jewry, while filling in context you didn’t even know you were missing—from the contradictory and ambivalent views held about Jews by 18th- and 19th-century American thinkers to the much-contested addition of “prayers for the government” to American Jewish prayer books.

Come and Hear: What I Saw In My Seven-and-a-Half-Year Journey Through the Talmud 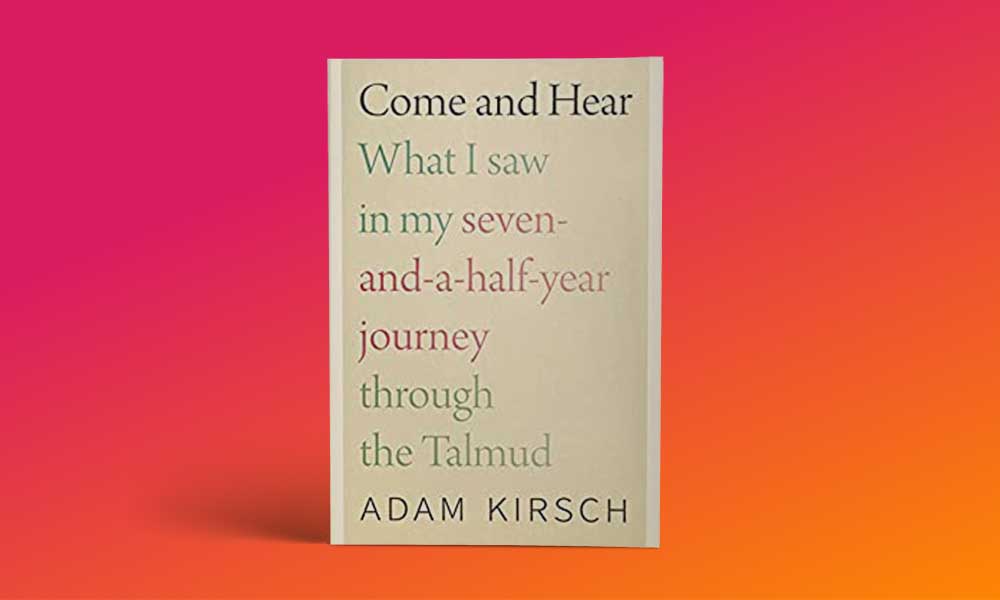 Literary critic Adam Kirsch knew he wasn’t going to be the average Talmud student when, in 2012, he embarked on the worldwide communal study tradition of Daf Yomi, in which students tackle a page of the Babylonian Talmud every day, finishing in seven and a half years. He wasn’t a yeshiva graduate or an Aramaic scholar, and he was reading alone, in English translation, and writing about it for the online magazine Tablet. But as a critic, Kirsch was on a quest to discover the “textual homeland” of Ashkenazi Jews. The resulting short essays are sparkling excursions into an alien, often wacky world where ancient rabbis debate when it becomes permissible for the priests in the Temple to eat the sacred offerings and whether a fetus is still the “firstborn” if it is swallowed in the womb by a weasel.

The Golem And the Jinni, The Hidden Palace 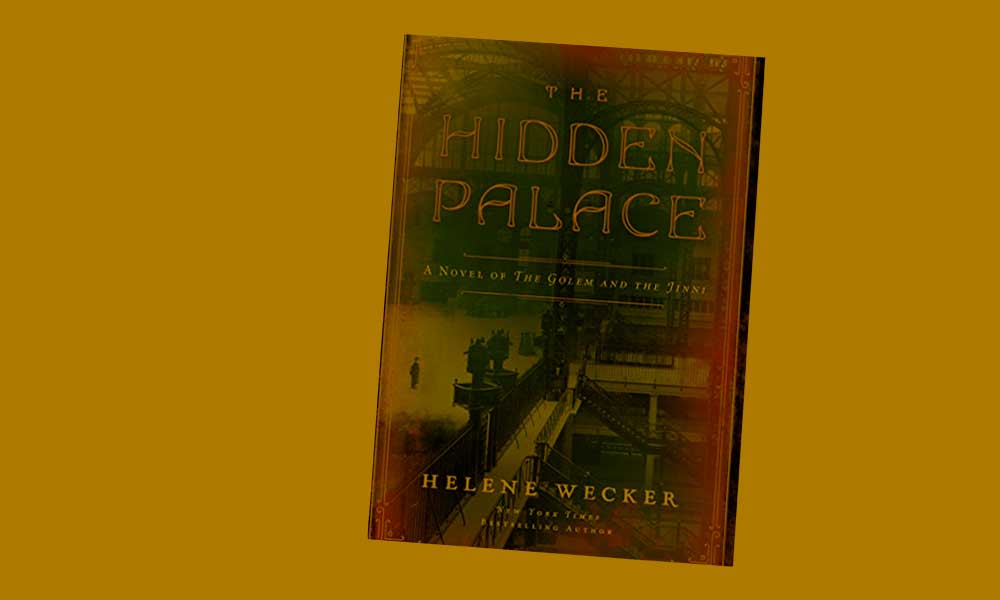 Everyone’s heard of the golem, but not a golem like this—a gutsy, alluring female creature who, by a fluke during a sea voyage, escapes both the rabbi who created her and the “husband” for whom she was designed. And no folklorist ever thought of pairing her with a very different and yet compatible mythic figure from Arabic culture, a jinni of the desert. The first in this enchanting historical fantasy series came out in 2013; The Hidden Palace, just out, is the sequel, and it’s even better than the first. The golem and the jinni, who take the names Chava and Ahmed, are drawn together in turn-of-the-20th-century New York City, where they’re entangled with immigrants, scalawags and socialites, getting more human as their adventures progress.

The Ottomans: Khans, Caesars and Caliphs 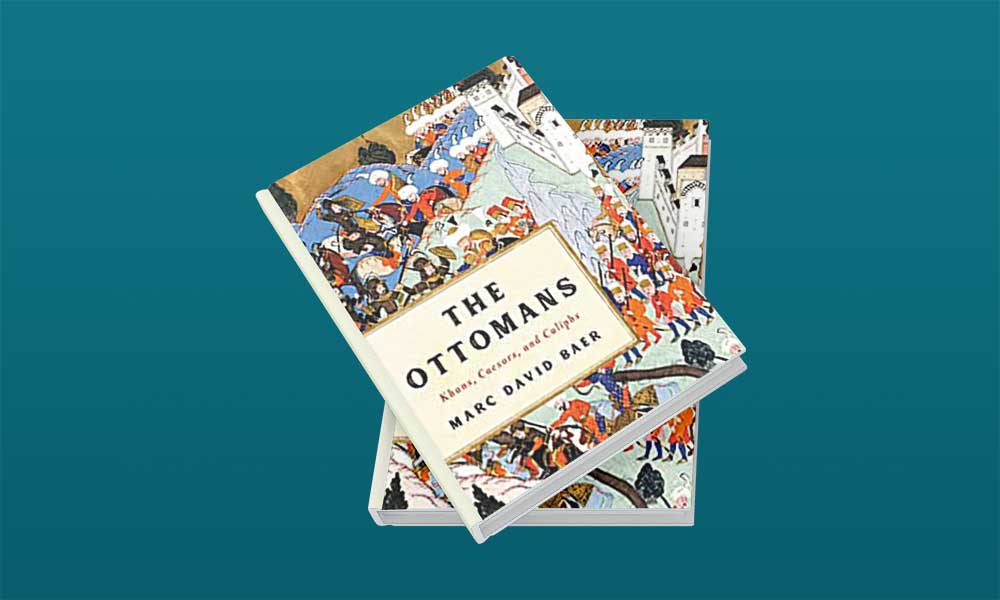 If you prefer historical journeys for your adventures, there’s no better destination than Ottoman Istanbul. New histories of the Ottoman Empire appear regularly, and why not? Its 600-year reign offers exotic landscape, political intrigue and events of enormous historical importance. Baer, a historian at the London School of Economics, shifts the focus from the traditional picture of the Ottomans as Christian Europe’s “Other,” painting a picture of a vast multilingual, multiethnic, multireligious conglomerate.

Though not billed as Jewish history per se, that focus yields many fascinating chapters on the shifting fortunes of the Turkish Jewish community after the pivotal year of 1492, when the Sultan sent ships to retrieve Jews fleeing the Iberian Peninsula. Baer’s tales include the destruction of Jewish neighborhoods under Selim I during a 16th-century religious revival, the lynching of a female Jewish lady-in-waiting who had corresponded with Elizabeth I of England, the rise and fall of the false messiah Shabbatai Zevi, and more.

Moshkeleh the Thief: A Rediscovered Novel

by Sholom Aleichem. Translated from the Yiddish with an introduction by Curt Leviant
Jewish Publication Society 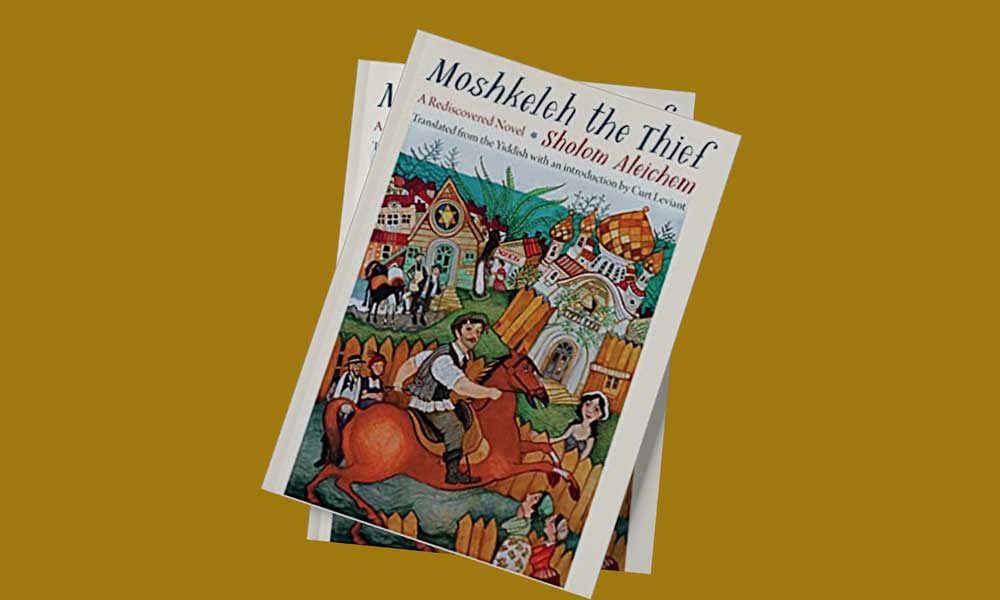 Who’d have thought that the old master, whose Tevye the Dairyman stories famously form the basis for Fiddler on the Roof, had any more surprises for us after a century of rapt popular and scholarly attention to his work? Leviant, the translator, explains that the novella-length story, serialized in Yiddish in a Warsaw newspaper in 1903, was inexplicably never translated into English until now. And yet this 55-page gem is no trivial product, but a fully realized work, both heartrending and hilarious.