A Mockery of Justice

Home / Latest / A Mockery of Justice 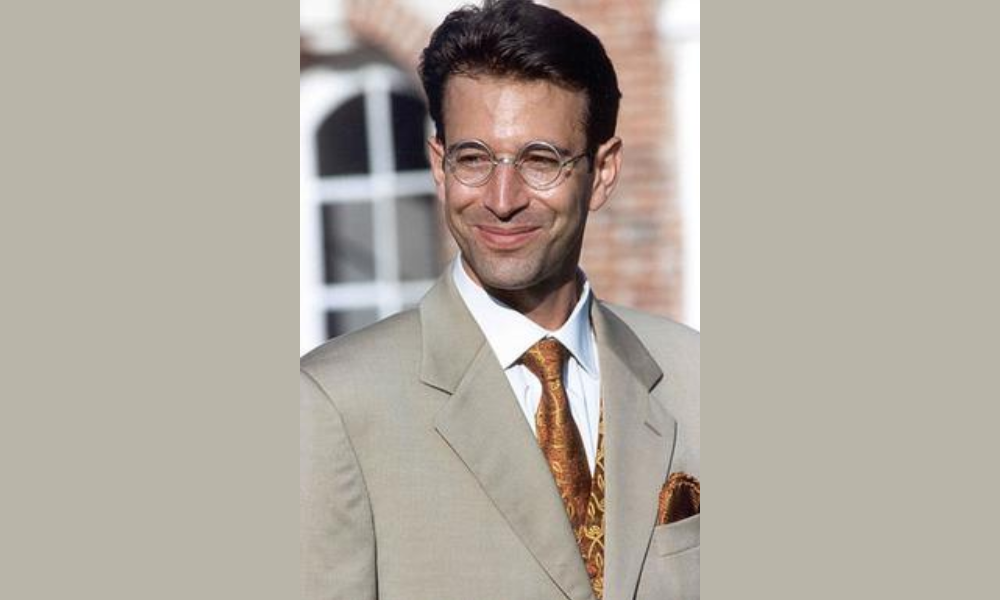 A Mockery of Justice

On April 2, in the midst of the pandemic, a regional Pakistani court overturned the murder conviction and death sentence of Ahmed Omar Saeed Sheikh, the man convicted in the 2002 killing of U.S. journalist Daniel Pearl. The court also overturned the convictions of three other men connected to Pearl’s death, reported the Washington Post’s Shaiq Hussain and Susannah George from Pakistan. The men were not released immediately, pending an appeal to the Pakistani Supreme Court.

The Post story did not receive the attention it deserved. Shortly after this news broke, I talked with Judea Pearl, Danny’s father and a dear friend. He and his wife Ruth and their daughters were shocked by the unexpected news. “It’s a mockery of justice,” Judea told me.

A few days later, Representatives Adam Schiff (D-CA) and Steve Chabot (R-OH), the co-chairs of the Congressional Freedom of the Press Caucus, issued a bipartisan statement, but it, too, was lost in the pandemonium caused by the public health crisis. Schiff and Chabot decried the Pakistani appeal court’s ruling as “deeply disturbing” and urged that country’s Supreme Court “to ensure this miscarriage of justice does not stand.” They stressed that with journalists increasingly under threat around the world, “it’s time to strengthen the penalties on those who attack journalists, not commute the sentences of cold-blooded murderers.”

We here at Moment join with Schiff and Chabot to condemn the acquittal of these men and ask the Pakistani Supreme Court to reverse the decision. Despite the coronavirus, indeed because of it, it is more critical than ever to protect journalists who help make the world fairer, safer and more transparent.

Eighteen years after his premeditated murder, Danny and the journalistic principles he stood for continue to deserve our attention. Moment runs the Daniel Pearl Investigative Journalism Initiative (DPIJI) for just this reason. Each year we select a journalist between the ages of 22 and 38 (around the age Danny was when he was killed) and give them a fellowship to write a story about a deeply engrained prejudice that is causing conflict in the world. Although Danny was singled out for killing because he was a Jew, we don’t require the fellows we support and mentor to be Jewish or to write about anti-Semitism. True, anti-Semitic incidents have risen sharply since we established the DPIJI, but all kinds of prejudice need to be exposed and combatted. (Moment has another major project, the Anti-Semitism Monitor, dedicated solely to combatting anti-Semitism.)

Over the years, we’ve published prescient, in-depth stories by these young writers on topics such as the persecution of the Rohingya in Myanmar, extremist Buddhist violence against Sri Lankan Muslims, the resurgence of racial segregation in South Africa, the disenfranchisement of people born of Haitian decent in the Dominican Republic, anti-Semitism in Olympia, Washington, and others. In Moment’s spring issue, DPIJI Fellow John Beck wrote about the Yazidi people, a long-persecuted religious minority in Iraq. In 2014, ISIS forced the Yazidis from their homes, massacring thousands and kidnapping even more. Yazidi women were enslaved, raped and married to ISIS soldiers. Many Yazidis fled the country, and those who remain are displaced, afraid to return to still unsafe towns and villages. Beck traveled to Iraq’s Kurdish mountains and Sinjar province to document the Yazidis’ plight.

The Yazidi story has powerful resonance for Jews—from their ties to an ancestral homeland to their struggle to maintain their faith and way of life in exile—and many observers have remarked on the similarities. Father Patrick Desbois, who has dedicated his life to documenting and marking the mass graves of Jews murdered in the Holocaust, has noted profound parallels between the Shoah and the Yazidi genocide: The Islamic State tried to annihilate everything associated with the Yazidis and their culture, just as the Nazis attempted to do to the Jews of Europe. “The famous poem penned by Pastor Martin Niemöller, ‘First They Came for the Socialists,’ applies to the Yazidi situation quite well,” Desbois has said. “Most people have acted only after the fact. Most people had never heard of Yazidis before, except a few area specialists and locals.” That’s why this story about a religious minority facing an uncertain future is so important to get out into the world.

Moment’s DPIJI stories expose not just individual instances of prejudices; they also remind us of the constant need to be on the lookout for prejudices, which easily blow up into violence—even genocide—and all too often become entrenched in government policies and turn into institutionalized discrimination. To learn more about DPIJI or apply for a fellowship, click here.