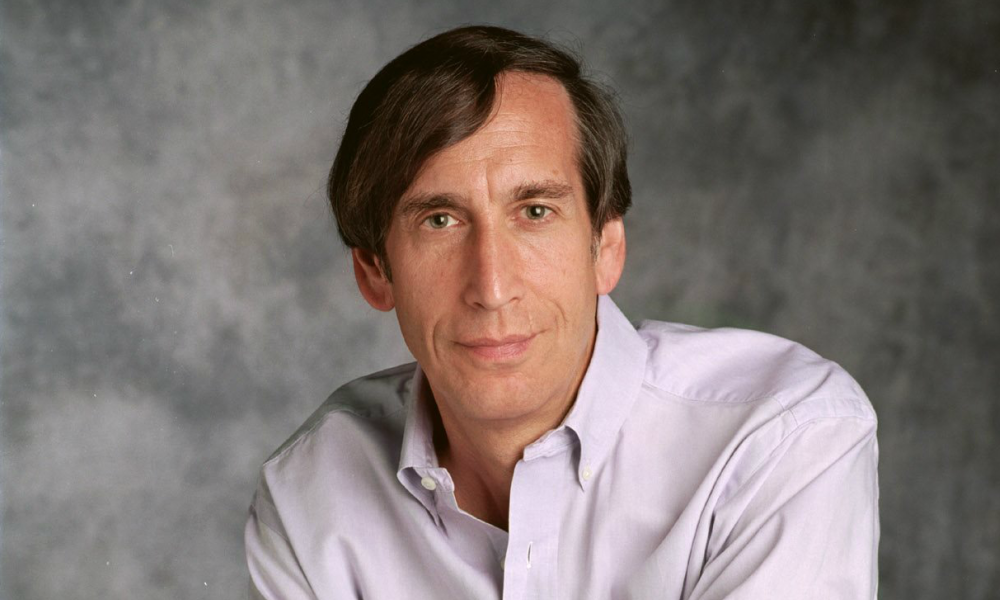 What factors converged to make this agreement happen now? One is increasing exhaustion and frustration with the Palestinian issue, divisions within the Palestinian national movement and corruption. Second, Iran and transnational Jihadi terror have created a common set of overlapping interests. Third, the Arab states have always realized that if you want favor with Washington, you go through Jerusalem. Sadat understood that. Hussein understood it. Clearly, [Crown Prince] Mohammed Bin Salman of Saudi Arabia understands it, and so does Mohammed Bin Zayed of the UAE. So, this is also an effort to curry favor. Now, whether it leads to any more arm sales or advanced military equipment to the UAE that the U.S. would not have provided without this step is unclear. But the UAE is smart here. They read the polls in the United States. They know that Trump may be a temporary occupant, and this will position them extremely well with the Biden administration, too.

There’s a fourth issue, and that is the reality that the Israelis offer these states stuff. There’s security cooperation, there’s intelligence sharing, there’s transfer of technology. Usually, systems, I might add, that are used to surveil, for purposes that, as we know, can be used against their own citizenry. But these are also countries that are always looking in the rearview mirror, right? So, there’s a natural bond now that has emerged, and it sent an unmistakable signal to the Palestinians. The good news for them is that annexation is probably not going to happen. The bad news is that they are more marginalized and isolated than ever before.

What is the regional significance of the deal? It’s a reflection of the fact that times have changed and regional priorities are changing. Additionally, there is this narrative that Israel will remain a pariah state until it settles fairly inequitably with the Palestinians. The problem with that argument is it’s not happening. It is the height of irony that on the watch of perhaps the most right-wing governments in Israel’s history, Israel has expanded its diplomatic reach to Latin America, Africa, Asia. Netanyahu has met 12, 13 times with Vladimir Putin. His relationship with Trump, we know. And now, the Israelis are making pretty impressive inroads into the Arab world. So, whatever happened to the argument that somehow not resolving the Palestinian issue is going to permanently ensure that Israel is isolated and/or boycotted? It hasn’t been borne out.

Where did the impetus for this deal come from? I think it came from the Emiratis and the Americans. I think Netanyahu probably required the most persuading because of the quid pro quo. The quid or the quo was, “You’ll have to abandon your plan to annex the West Bank or parts of it.” I would argue to you that Netanyahu was in a box. He had boasted that, in essence, he was going to annex, and yet you had a resurgence of COVID, you had a million Israelis unemployed, you had an economic recession. He’s under indictment. The evidentiary portion of his trial is going to begin at the end of the year or early next year. The [Israeli] right is going to give him a problem, but on balance, this is a win for him. It’s a win/win/win/lose proposition. Win for Israel, win for the UAE, win for the U.S., and lose for the Palestinians.

Is this what the Trump administration had in mind? In one of my first meetings with Jared Kushner, he made it unmistakably clear that the Palestinians, as the weakest party to these negotiations, have to understand that their stock is falling, and if they didn’t settle soon, they stood to gain very little or nothing. It was one of the core assumptions of [the Trump administration’s] policy, and they’ve made good on it in every conceivable way.

Why the UAE first and not some other Gulf state? The UAE had the resolve and the independence to do this. No other Arab state in the Gulf is strong enough or motivated enough. Saudi Arabia has taken a certain number of steps to ingratiate itself with the Trump administration and with Israel. Sultan Qaboos [Oman], now gone, hosted Rabin in 1994 and hosted Netanyahu a year or so ago. Qataris have maintained intersections with the Israelis since the 1990s. The Bahrainis had an economic conference, which they hosted, and the Trump administration sponsored, in which you had many representatives from the Israeli private sector. So, a lot of these states informally have hosted Israeli ministers, athletes, entertainers. When “Hatikva” is played and the Israeli flag is raised in Dubai [UAE] during a judo tournament, to quote Dorothy in The Wizard of Oz, “We’re not in Kansas anymore.”

What other countries might follow suit? I can see the Omanis. I can see the Bahrainis, assuming the Saudi’s acquiesce. Kuwaitis, no. Kuwait has a lot of Palestinians. And public opinion, I think, actually would not welcome such a move. There are actual politics in Kuwait. I’m not sure that could be said of Saudi Arabia or the Emirates. They’re pretty repressive places.

What about the Qataris? Don’t the Qataris give a lot of money to Hamas in Gaza? They do. In fact, there was great concern that the payments, cash payments, which started in 2018, are going to be suspended because the Qataris want to give money to the other new, horrible situation that now exists in Lebanon. But remember, the Qataris are close to the Islamic movements and the Turks. They’re boycotted less so now, but still by the other Arab states, by the other Gulf states, for their close ties to Hamas. But they do have ties to the Israelis, and again, during the 1990s, there were intersections. [At least] one Middle East, North African summit was in Doha. I know because I attended it. So, it’s not inconceivable. I just don’t see the Qataris as the next logical state to do this.

When might other states follow suit? I suspect there’ll be a decent interval while people watch what the reaction is to this. Remember, the UAE took a risk. If you read Ambassador Otaiba’s statement, he makes it clear the UAE redeemed the Palestinian cause by preventing the annexation. They’re trying to use that as regional cover.

Are there any voices against this deal besides the Palestinians? I’m not sure that really matters. I use Jerusalem as the canary in the coal mine. Or 2014, when the Israelis and Hamas went at it and you ended up with a couple thousand, including Hamas fighters, but plenty of Gazan civilians, killed. In the Arab world, the silence was deafening. The same with Jerusalem. Declaring Jerusalem the capital, opening an embassy, it just came and went. So, I can’t imagine there’s going to be much of a reaction over this. Terror attacks are always possible.

Tell me a little bit about the timing. It was the day after Biden announced Kamala Harris as his vice-presidential choice. There was a little news on the Democratic Party side and suddenly— Let’s keep this in perspective. The reelection of Donald Trump is not going to stand or fall on the issue of whether the Emiratis establish an embassy in Israel. What happened is a nice thing. It’s good for the Israelis. The administration can crow about it for a while. Robert O’Brien, the national security advisor, thinks Trump ought to be nominated for a Nobel Peace Prize. Pompeo compares this to Egypt and Jordan. That’s silly overselling, and voters aren’t going to care about it.

You don’t think Jewish voters are going to care about this? In Florida. But even in Florida, it may not be high on people’s priorities. We have a quadfecta of crises in this country. We have a pandemic that’s going to kill 200,000 Americans by the end of the month. We are now officially in recession. We have millions of Americans evicted from their homes. We have civil unrest that has accentuated political, class and racial differences in this country. And you have a Democratic presidential candidate who, frankly, is going to forget more about Israel than Donald Trump is ever going to know. For most Jews, Joe Biden’s heart on Israel is in the right place.

Is the evangelical community going to be happy about this? They would have been happier had Netanyahu annexed the West Bank. But if the Trump administration seriously believes that this is going to put Donald Trump on the road to reelection—he may well be reelected, but it won’t be because of this.

Join us for a special Zoominar with Aaron David Miller

Now that Israel and the United Arab Emirates have normalized their relationship, what does it mean for peace in the Middle East? Join former Middle East peace negotiator Aaron David Miller in conversation with Moment editor-in- chief Nadine Epstein.