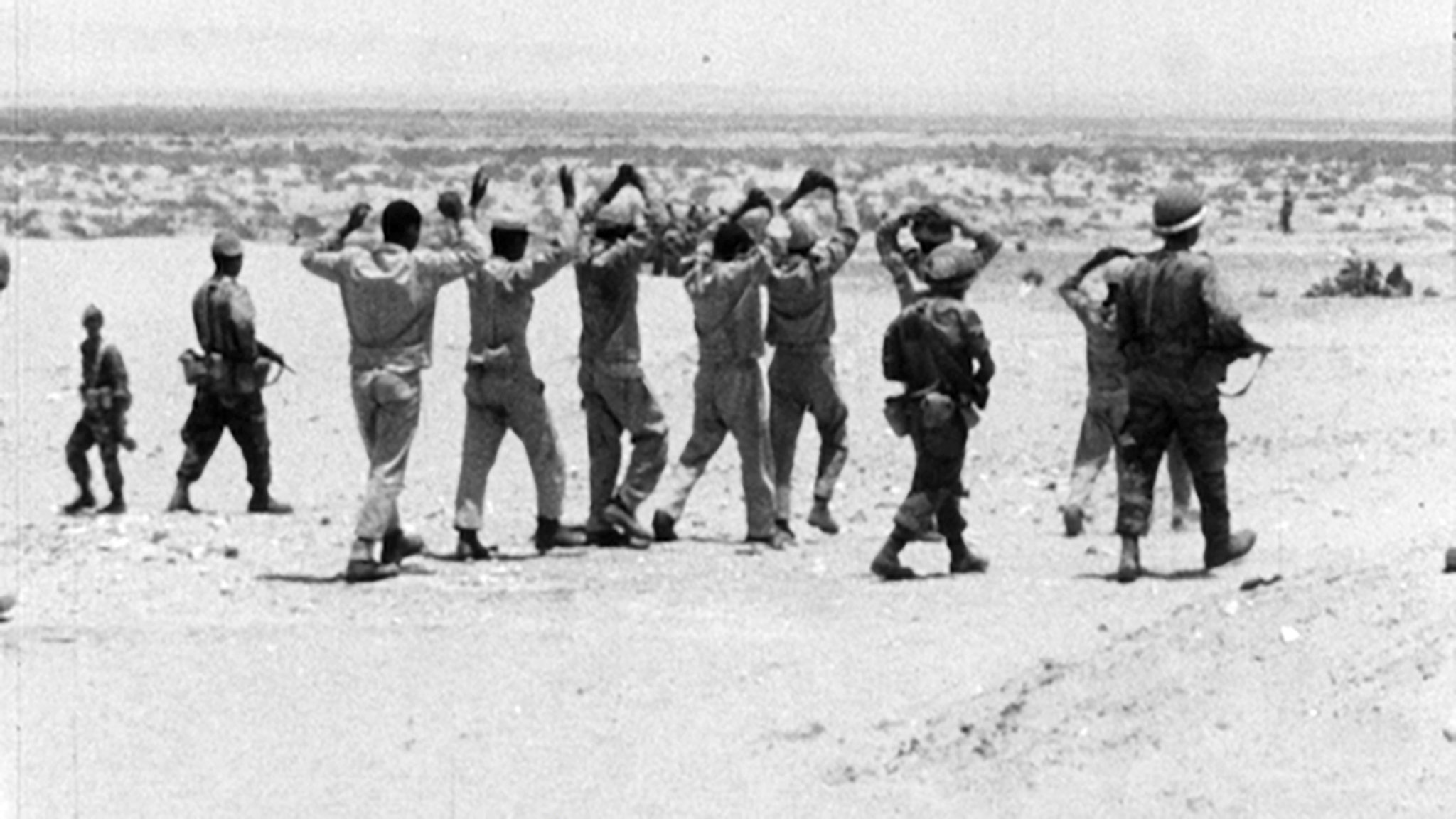 Nearly 50 years after the Six-Day War ended with a resounding Israeli victory, several men came together to listen to their younger selves discuss the things they wish they could forget. Mor Loushy’s film, Censored Voices, brings together soldiers who fought in the 1967 war to listen to a conversation they had with each other in the weeks after it ended. The conversation was recorded by Avraham Shapira and Amos Oz, whose 1970 book, The Seventh Day, contained transcriptions of those interviews with the soldiers. But until now, censorship by the Israel Defense Forces has silenced 70 percent of these recordings. Loushy came across Shapira and Oz’s book while she was researching a history paper in college, and Censored Voices is the result of her mission to make the rest of the recordings public. As of now, her film has appeared at Sundance Film Festival, the Hot Docs International Documentary Festival and won the Ophir award, Israel’s equivalent to the Oscars.

To her surprise, when Loushy contacted Shapira, he was willing to share the original recordings for the film. He had been saving them for the right moment. “He told me these voices are both the present and the future of Israel,” Loushy says. “The voices are so relevant today.” She believes the film will resonate with contemporary Israelis. “Israeli society lives a complicated life, everything related to our existence is related to occupation and the way we’re living,” Loushy says. “My son is three and has been through two wars already.” She hopes that the film will spread the message that Israelis need to move on from war for a better future.

After a year of listening to more than 200 hours of recordings, another year of acquiring footage of the war, and then one more year organizing and editing, Loushy had created her film. The film shows the faces of the men who fought, ranging in age from 18 to 45 years old at the time, most of them around 65 to 90 years old now. Loushy made the artistic decision not to interview the men, but rather to let the looks on their faces speak as they listened to themselves. All of the men agreed to be filmed listening, and all of them approved of the final product, in which the only dialogue is the interviews and footage from the war. “It wasn’t easy for them, but they all stand behind it and like it,” Loushy says. Just 25 minutes into the film, men describe their first experiences with death:

“The first corpse I saw, I see a burnt pickup truck and a burnt body. I was petrified at first. I shouted into the tank’s radio: ‘Look, a body!’ And everyone says, ‘What? Where?’ That was on the first day. It was something new. After that, it became so common, one’s lying this way, the other’s lying that way, and I’d ask, ‘What are you looking at?’ It’s a kind of curiosity.”

As for her decision to edit the film the way she did, Loushy says that she had already found the real treasure when she got the recordings. “I had a unique opportunity,” she says. “I did want to connect the past and present, the connection between the faces and voices are very powerful.”

Before the war, the men had held Zionism as an ideal, but that dream was soon broken. “The way they pictured Zionism was something equal, but as long as [Israel maintains the occupation], it’s broken for them,” Loushy says. The men fought in order to defend their families and their country, but found themselves overcome with guilt as they ripped families from their homes. “Suddenly it wasn’t the causes they believed in,” Loushy says. “People go out to war with one idea and suddenly they face a whole different reality and it breaks them.”

Loushy hopes that her film will make people rethink the occupation. “I hope that the people will stop to think about what we are doing, what kind of future we want for our kids,” Loushy says. “I think that this movie brings an opportunity to think. It’s my obligation as a person and filmmaker not to give up and do everything I can.”