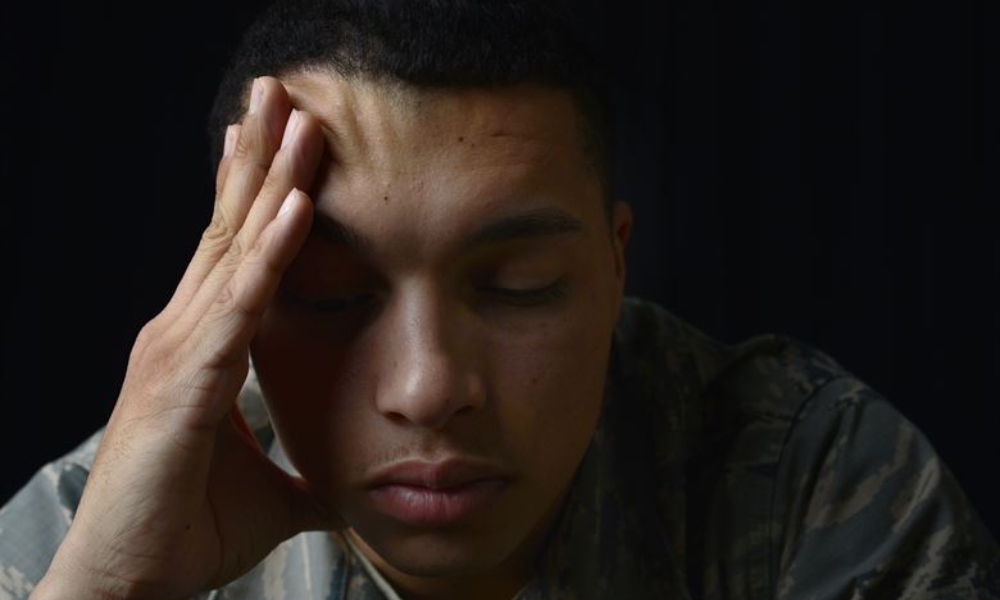 by Eetta Prince-Gibson May 26, 2020 in Coronavirus, Israel, Latest
0 Comments
0 Likes

Flinging their doors open, Israelis are running outside, hugging their grandchildren, sunning on the beaches, strolling the parks and crowding the outdoor markets

After two months of lockdown, Israelis seem to have sprung back to normal. We are a resilient bunch, we like to tell ourselves. We’ve made it through wars and waves of terrorist attacks and constant bombardments on civilians on our borders. “We made it through [the edicts of] the Pharaoh, we’ll make it through this,” goes the refrain of a popular song. No coronavirus or two-month lockdown is going to get the best of us.

But as the traumatic events in our collective and personal histories grow, Israelis are also becoming more aware that the bravado is just bravado, and that, like all humans, we, too, are psychologically and socially vulnerable.

A new survey proves this point. Released on May 17 by the Institute for National Security Studies and conducted by Israel’s Central Bureau of Statistics (CBS), the survey shows that resilience is a complex issue, and that Israel’s successful limitation of both mortality and morbidity due to the virus has exacted a heavy price on the economy and society. In the survey, Israelis revealed a “growing sense of stress, loneliness, and profound anxiety concerning the implications of the economic situation.”

The survey was conducted in the final week of April 2020, in an effort to provide “a snapshot of the Israeli public’s civil resilience during the coronavirus pandemic,” according to its authors. The sample population consisted of 2,792 individuals aged 21 and over. (As published, the survey does not provide data regarding the representativeness of the sample or the margin of error of the survey methods.)

Despite the well-known reservations about drawing general and long-term conclusions from surveys, the authors argue, it is possible to draw some preliminary conclusions, at least regarding the ramifications of the crisis in the short and medium terms.

*The authors note that a large majority of Israelis rapidly adapted to the serious challenges imposed by the restrictive guidelines. According to the survey authors, over 80 percent of respondents reported that they had complied with the government-issued guidelines, including social distancing and self-quarantining, “to a large extent.”

*Although experts described staying home as “the safest place to be,” fully 22.6 percent of those who do not live alone reported a moderate to great degree of tension among members of the household in the wake of the pandemic. Among households with four or more persons, the level rose to 27 percent. (Interestingly, the authors do not apparently ask specifically about gender-based violence and do not cite any findings.)

The authors note that there is a significant variance among different groups of respondents, a phenomenon familiar from other social surveys: women and older people expressed concerns over the situation more than men and younger people; Arabs, as a minority, perceive themselves as victims of challenging events more than Jews.

This shows, they conclude, that the harmful consequences of the coronavirus pandemic tend to exacerbate preexisting socioeconomic weaknesses. Those who entered the crisis without an economic “safety net” or those who lost their livelihood during the crisis are more vulnerable to the effects of unemployment and are more concerned about their future.

According to the researchers, the larger group of those who reported difficulties and stress due to the current crisis present a social warning sign, as society’s resilience usually depends on the feelings and conduct of its more vulnerable sectors. This was represented, for example, by the increase in the number of emergency calls reporting domestic violence to Eran (an emotional first-aid call center) between February and April.

The report emphasizes the importance of paying attention to the social and economic ramifications of the pandemic. Furthermore, they add, such monitoring would be relevant in possible future crises as well. It proposes the establishment of a permanent professional mechanism to provide a Civil Resilience Index that will serve as a reliable basis for decision-making during a crisis, be it a civilian or security event.

The authors conclude by noting that there is “clearly an immediate need to direct special attention and effective assistance to the population’s more vulnerable groups as well as to the many in the middle class— the backbone of the economy—who have been severely affected by the crisis. Growing economic and emotional pressures may intensify the challenge among those who have difficulty adjusting to the coronavirus ‘new normal.’ While the gradual reopening of the economy is expected to produce a relative improvement in the economic situation, many will be left behind and their lot might worsen.”