For over 20 years, the American Sephardi Federation has been bringing the best of Sephardic film to the New York Sephardic Jewish Film Festival. As the 2018 edition of the festival wound to a close last week, we asked Sara Nodjoumi, the festival’s artistic director and producer of The Iran Job, among other films, to tell us about her favorite Sephardic films that she has seen in her four years of working at the festival. What follows is a list compiled by Nodjoumi and Jason Guberman, the executive director of the ASF, in alphabetical order (with the caveat that, to cut it down to ten, many great films have been excluded!). 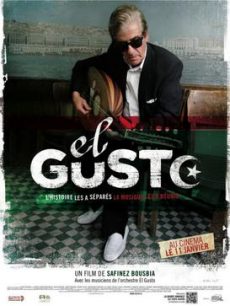 Skillfully directed by Safinez Bousbia, this is the remarkable story of Jewish and Muslim musicians from the Casbah, separated by political conflicts for over 50 years and reunited to celebrate their common passion: Chaabi music—aka, the people’s music of Algeria. 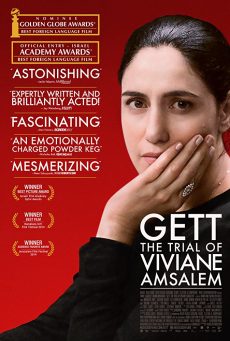 GETT, THE TRIAL OF VIVIANE AMSALEM

The late and great ASF Pomegranate Award winner Ronit Elkabetz co-directed, produced and starred in this feminist gem of a film that premiered at the Cannes Film Festival, about a Sephardi woman trying to break free from an unhappy marriage in a religious court. 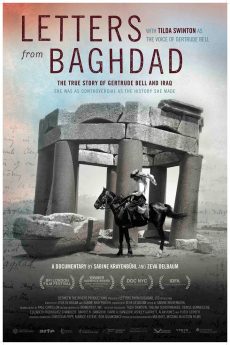 Directed by Zeva Oelbaum and Sabine Krayenbühl, the film reveals the significant contributions of leading Babylonian Jews to Iraqi society and the seldom remembered but considerable Jewish presence in Iraq. The film’s primary focus, Gertrude Bell’s role in the making of the modern Middle East, had a profound effect on Iraq’s Jewish community, as well as other ancient Jewish communities throughout the region. 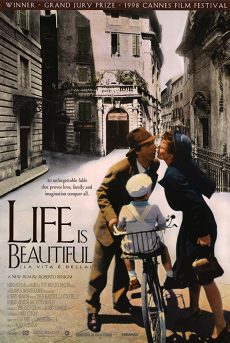 The magnificent Roberto Benigni bravely directed, co-wrote and starred in this cinematic masterpiece, which is surely included in many lists, including lists of the best films of all time. Benigni’s ability to create a sensitive tragicomedy about the horrors of a concentration camp is unmatched. 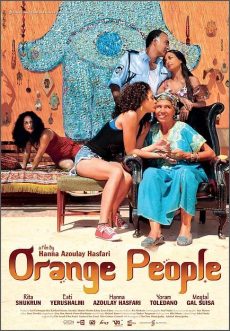 A vibrant and sensual debut film by Hanna Azoulay Hafsari, Orange People tells the story of three generations of Moroccan women living in Israel and playfully examines the universal struggle between following past traditions and the desire to break free and be independent.

In 1497, the Jews of Portugal were forcibly converted to Christianity and were subject to the Inquisition’s harsh punishment for heresy. Despite the danger, however, many of the converted Jews—called Marranos “pigs” by Christians—continued to practice Judaism in secret. At the time this film was made, there were 180 Crypto-Jews left in a small town in Northeastern Portugal called Belmonte. A fascinating anthropological study directed by Frédéric Brenner and Stan Neumann. 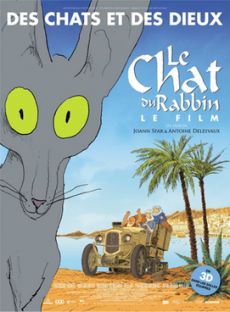 Joann Sfar, Antoine Delesvaux and Clément Oubrerie created this beautifully animated film with the aim to make “author-driven, challenging films to appeal to children and adults.” It’s the story of the relationship between a rabbi in 1920s Algeria and his cat, who can speak multiple languages and won’t stop asking though-provoking questions. 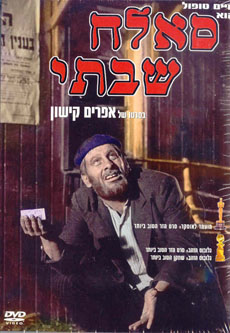 A controversial comedy, directed by Ephraim Kishon, this is the first film to deal with the Greater Sephardi refugee camp experience in a satirical way that broke through the considerable barriers to starting a serious discussion on the rampant and systemic Ashkenazi discrimination against Sephardim.

WHY DO THEY HATE US

Motivated by multiple terrorist attacks in Paris in 2015, and his son’s questions about the murderers, Alexandre Amiel, a French-Moroccan Sephardi filmmaker and veteran reporter, along with Sara Carpenter, produced a trilogy of documentaries exploring hatred from the perspectives of its primary victims in French society by profiling three representatives: Jews, blacks and Arabs. The episode on Jews is a bold, personal documentary that probes the most important questions regarding rising religious and racial hatreds, nationalist chauvinism and violence. 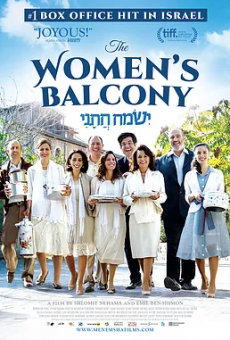 When a women’s balcony collapses during a bar mitzvah, a close-knit Sephardic congregation in Jerusalem fractures along gender lines, when an Ashkenazified Sephardic rabbi tries to upend the traditional customs of the congregation. This is a popular crowd pleaser about women speaking truth to patriarchal power.

END_OF_DOCUMENT_TOKEN_TO_BE_REPLACED

One thought on “Ten Sephardic Films to Watch Today”