Spice Box has been one of Moment’s most beloved departments since it first appeared in the October 1980 issue. It began with readers’ testimonies of comical coincidences and witty recollections and evolved into today’s page of bloopers, advertisement blunders and quirky photographs. Why is it called Spice Box? With its soothing fragrance of cinnamon, clove and myrtle, the spice box has a cherished place in Jewish tradition. Used at the completion of the Havdalah service, it enables participants to use all five senses—in this case, smell—in bidding goodbye to the Sabbath. “The name just settled on us, part of our continuing effort to tie as much as we could of what appeared in the magazine to traditional language, traditional objects,” recalled Moment founding editor Leonard Fein, who died in 2014. “No small part of Moment’s purpose is to breathe life into that language, those objects, to give people ‘permission’ to see them as contemporary.” For this expanded retrospective edition of Spice Box, we’ve collected a few of our favorites to bring you the “comfort and ease” of humor, which is needed as much now as ever, if not more. 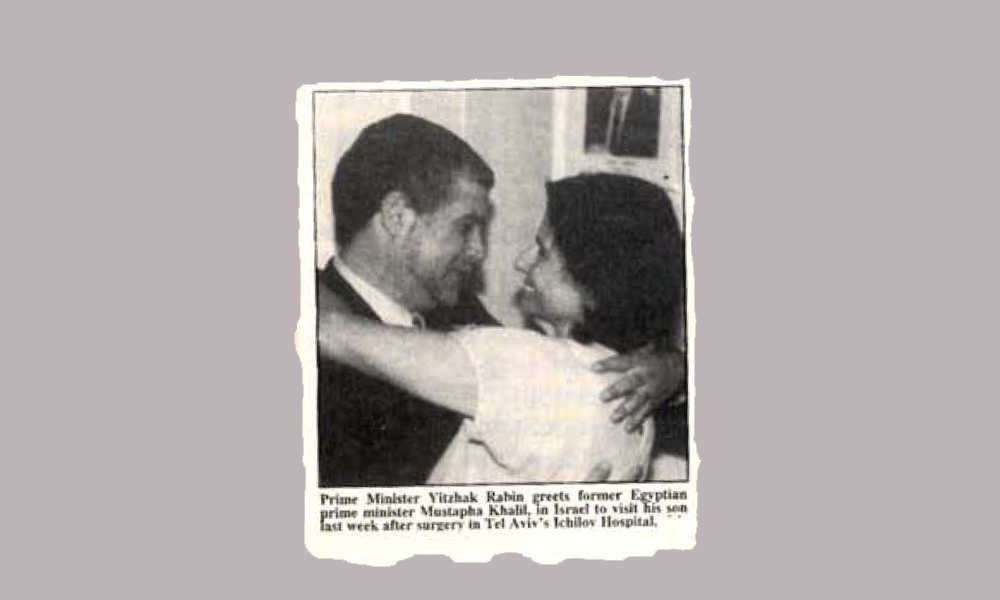 And they say it’s a cold peace!

From the Jerusalem Post Weekly Edition. Submitted by Richard Kruger of Beltsville, MD (1995) 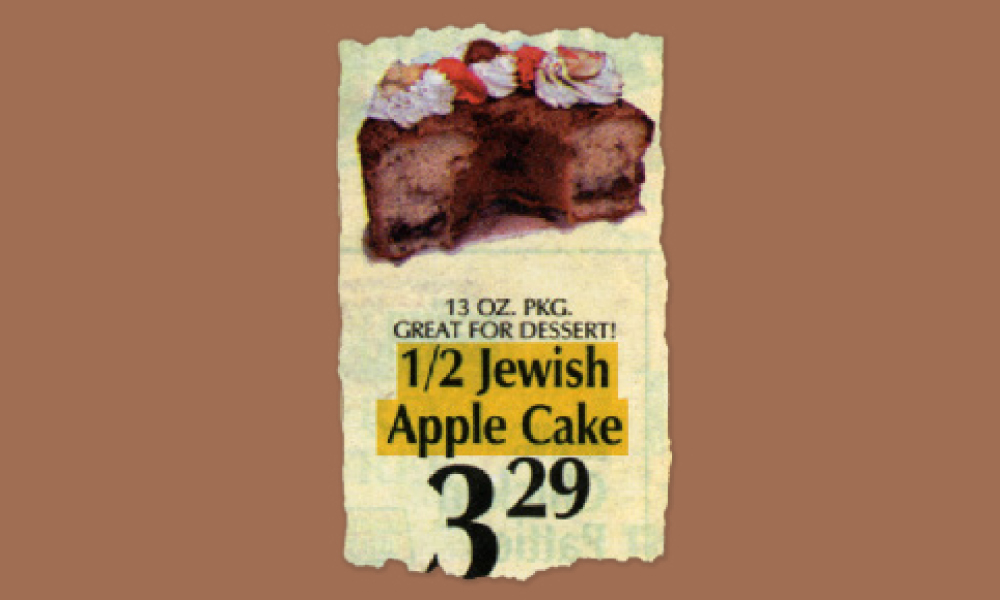 Posing the question once again of who is a Jewish cake

Halachically, if the apples are Jewish, the cake is Jewish.

From the Acme weekly coupon brochure. Submitted by Louis Rothman of Merion, PA (2001) 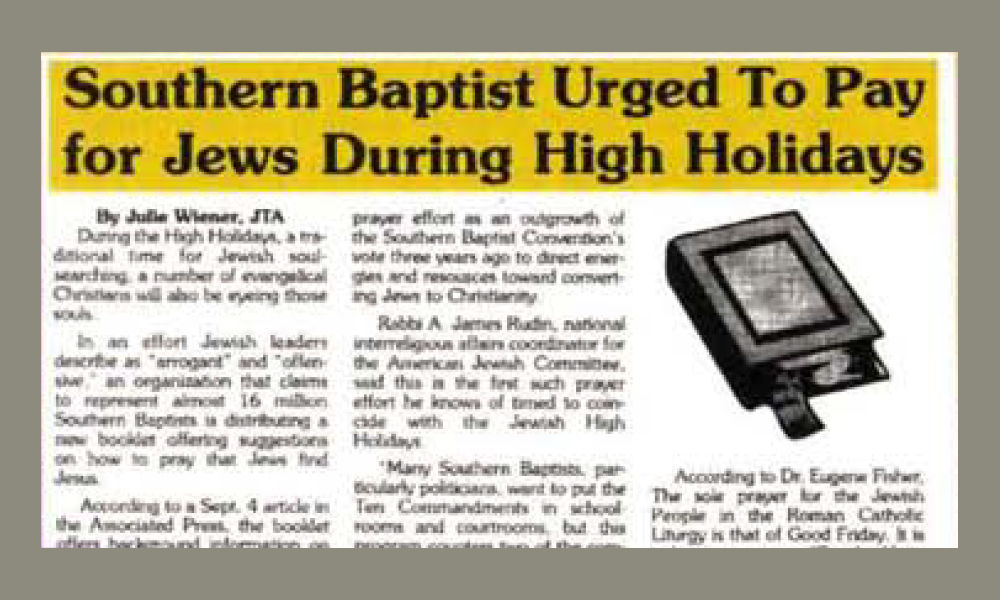 Who says they’re trying to convert us?

From the Delaware Jewish Voice. Submitted separately by Lou Brown and Ella and Martin Zukoff, all of Wilmington, DE (2001) 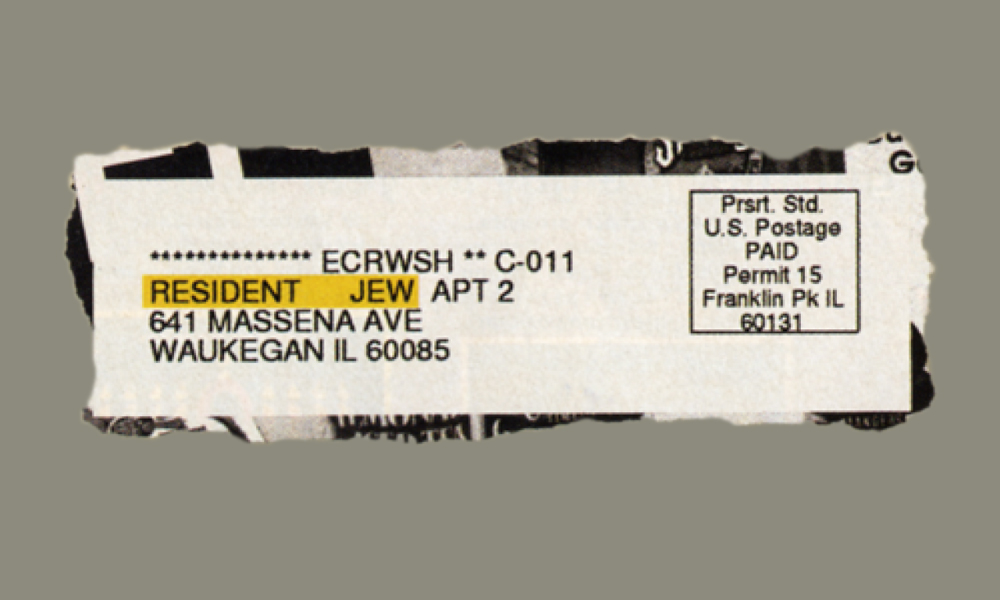 Walking back from the mailbox, Morty had the distinct feeling he was being watched.

From a Jewel grocery store circular. Submitted by Eric Snap of Waukegan, IL (2001) 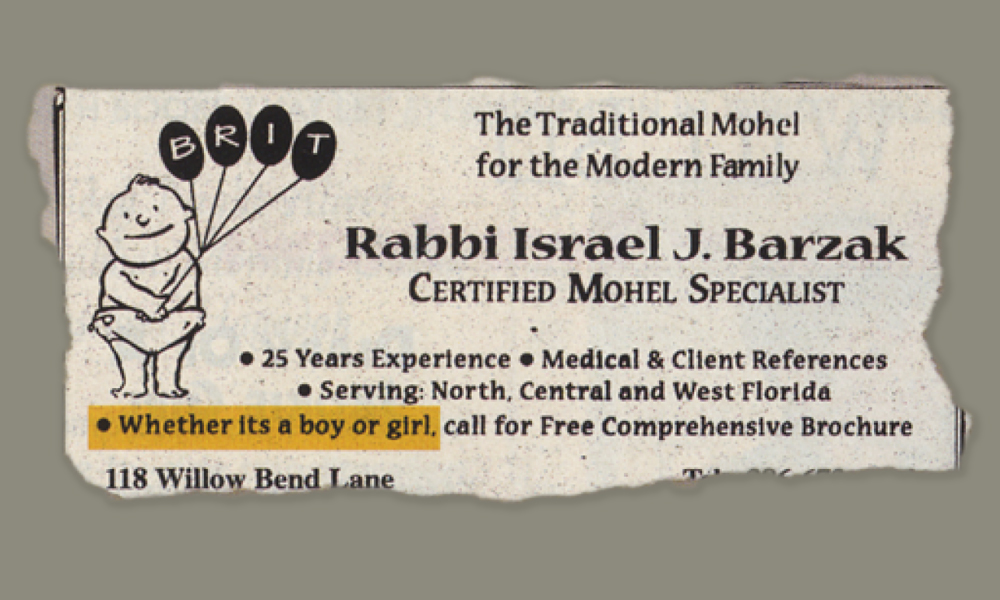 From the Heritage Florida Jewish News. Submitted by Harold Rosenblum of Longwood, FL (2002) 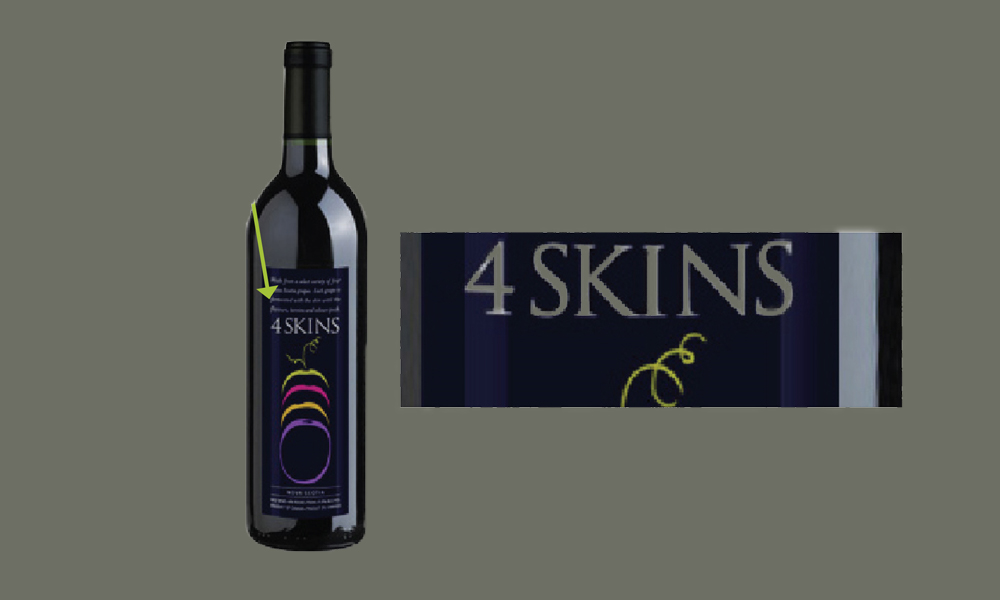 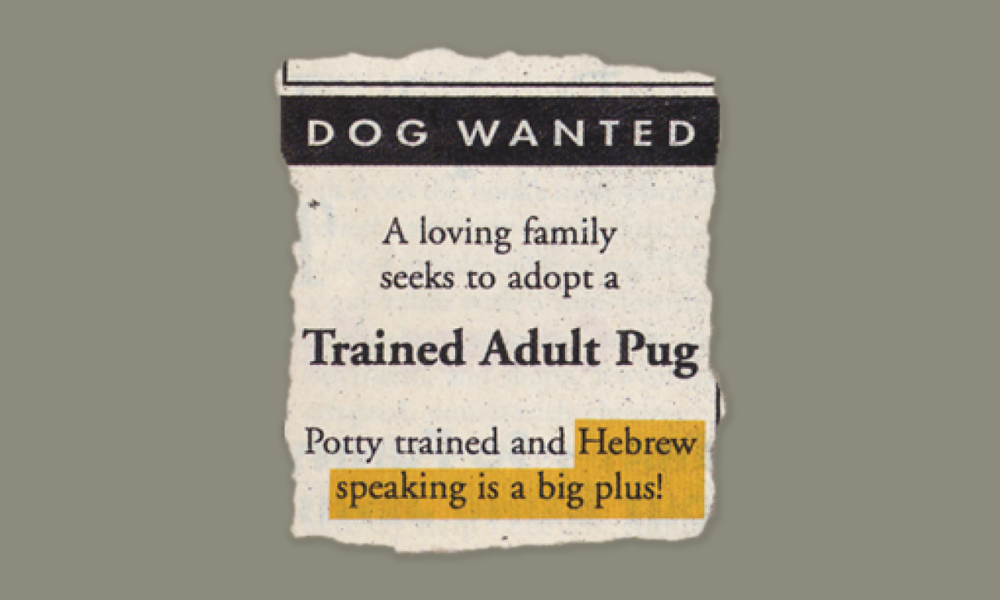 We’ll throw in a little extra if he can daven

All the rest is commentary. Ruff.

From the Jewish Review. Submitted by Carole R. Rotstein of Tigard, OR (2002) 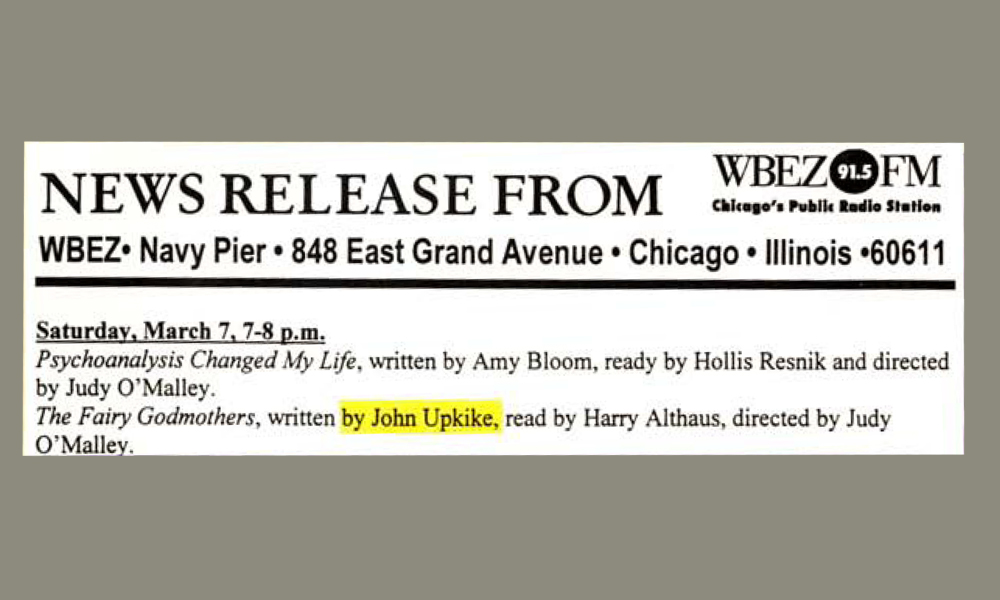 This kind of intro portends a really bad review.