Home / Search results for "israel is sitting this one out" 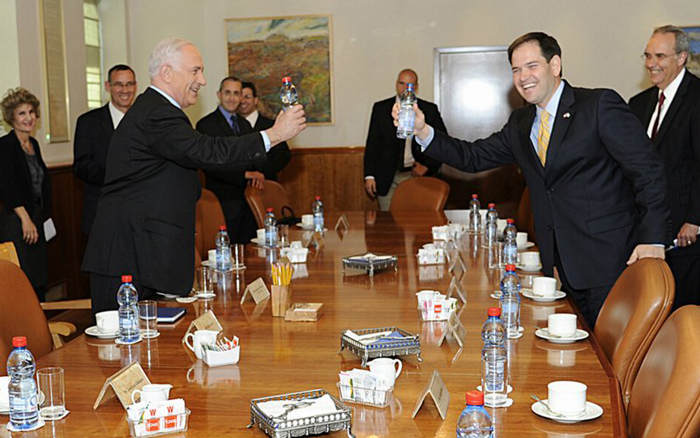 Opinion // Israel Is Sitting This One Out 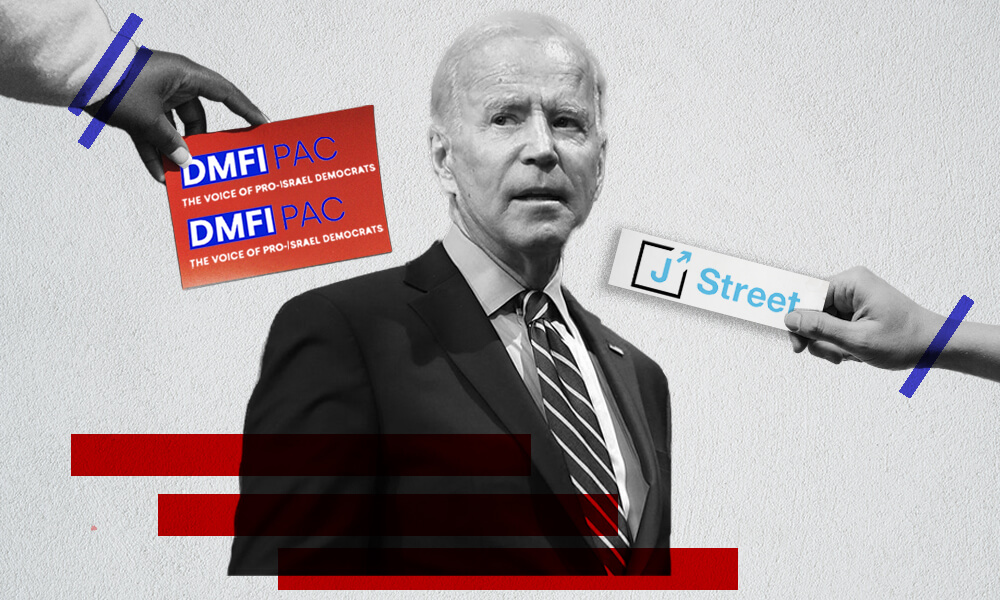 14:43 13 July by Nathan Guttman
The outcome of the platform debate over Israel will give Biden a good sense of how the party views the issue and where he may want to stand in order to avoid conflict with the base.
Read More 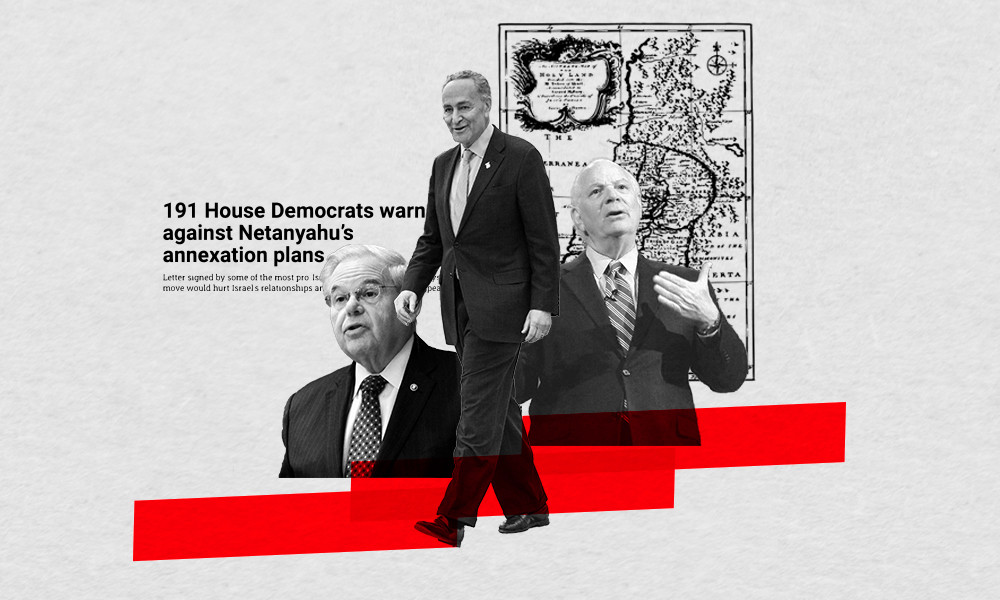 13:38 29 June by Nathan Guttman
"This doesn’t mean that the Jewish pro-Israel left is about to win its fight against annexation. But it does show that their voice is strong enough to sway staunch AIPAC supporters to speak out against the Israeli government’s line, and that, perhaps in a marginal way, they will make Netanyahu listen, if not to American Jews, than to pro-Israel American lawmakers."
Read More 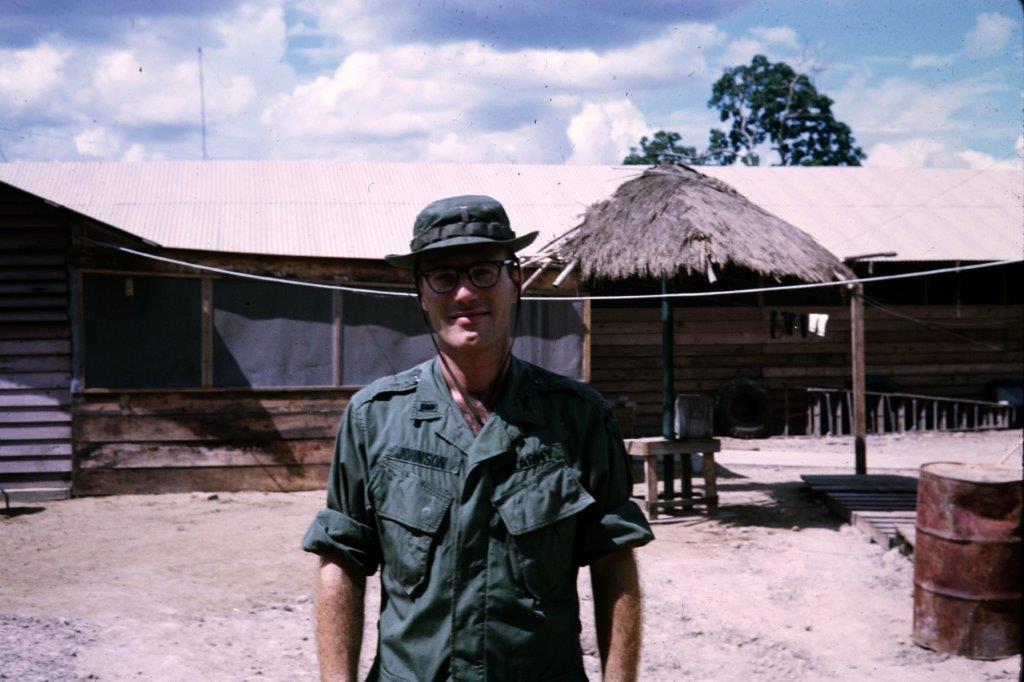 11:04 30 April by George E. Johnson
A Jewish Vietnam Veteran looks back 50 years on the moral journey that changed his life. Like a distant thunderstorm, at first unseen and unheard, the sounds of a Southeast Asia war were only faintly in the background at first. That started to change with
Read More 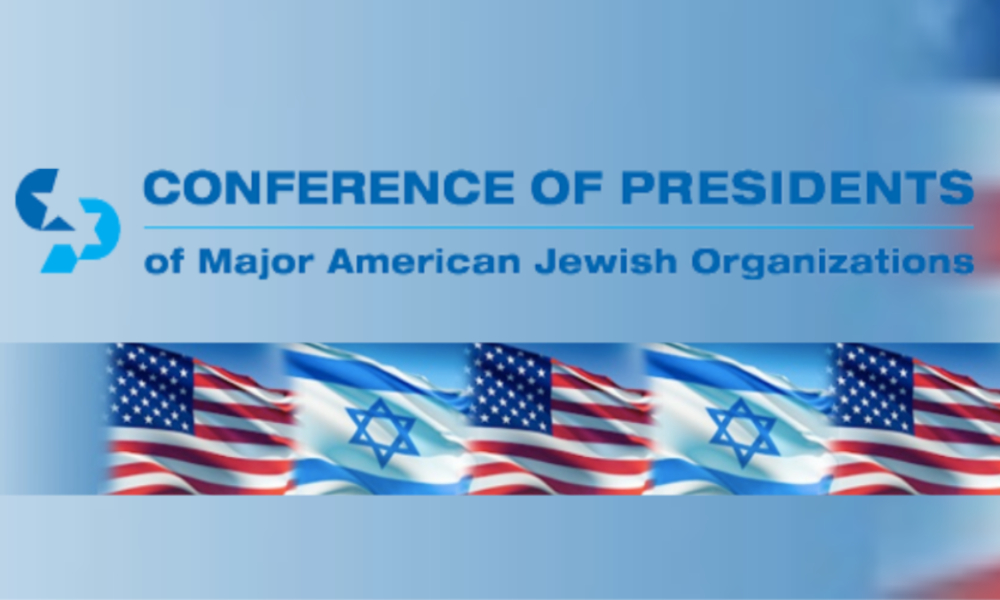 16:43 27 April by Nathan Guttman
On Tuesday, members of the Conference of Presidents will vote on the approval of Dianne Lob as the next chairwoman of the organization, a two-year position that would make her the group’s top lay leader. Initially, she was supposed to take office immediately upon approval, but a last-minute change will make Lob chair-elect for the next year, after which she will assume the chairmanship—more on that later.
Read More 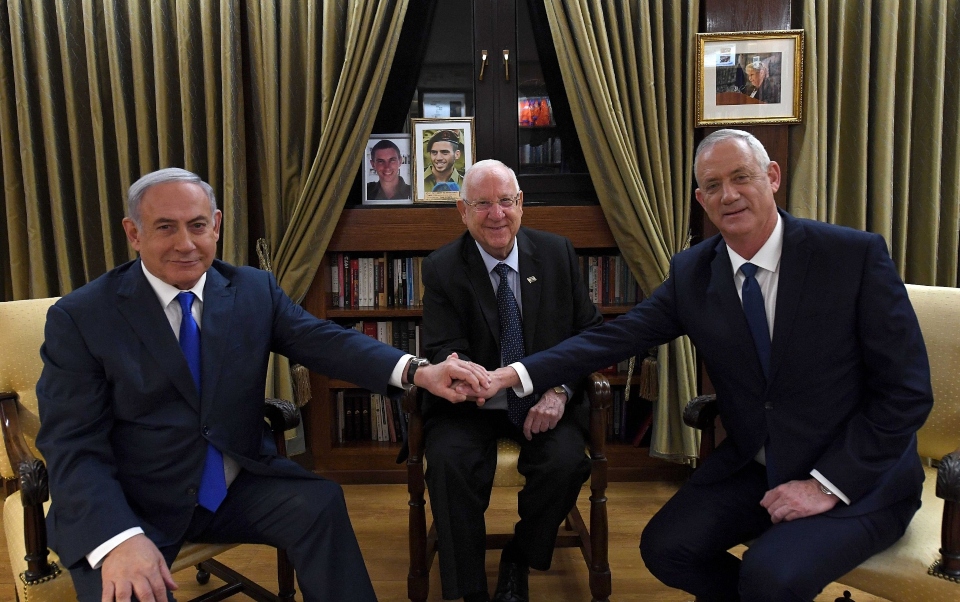 Will Israel Finally Have a Government?

15:27 30 March by Eetta Prince-Gibson
Israel is now about to have a government for the first time in almost a year and a half. How did it get here?
Read More 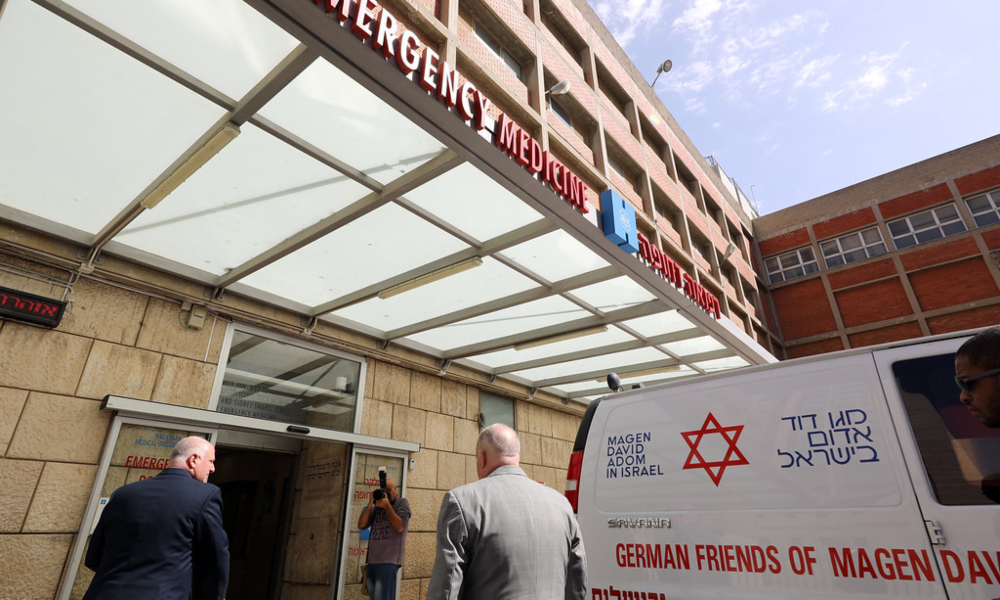 11:54 26 March by Eetta Prince-Gibson
Israel was one of the first countries to respond forcefully to the coronavirus. Many of the steps taken to contain the virus were later adopted by other advanced countries. The regulations are intended to “flatten the curve”—that is, to prevent a spike in the number
Read More 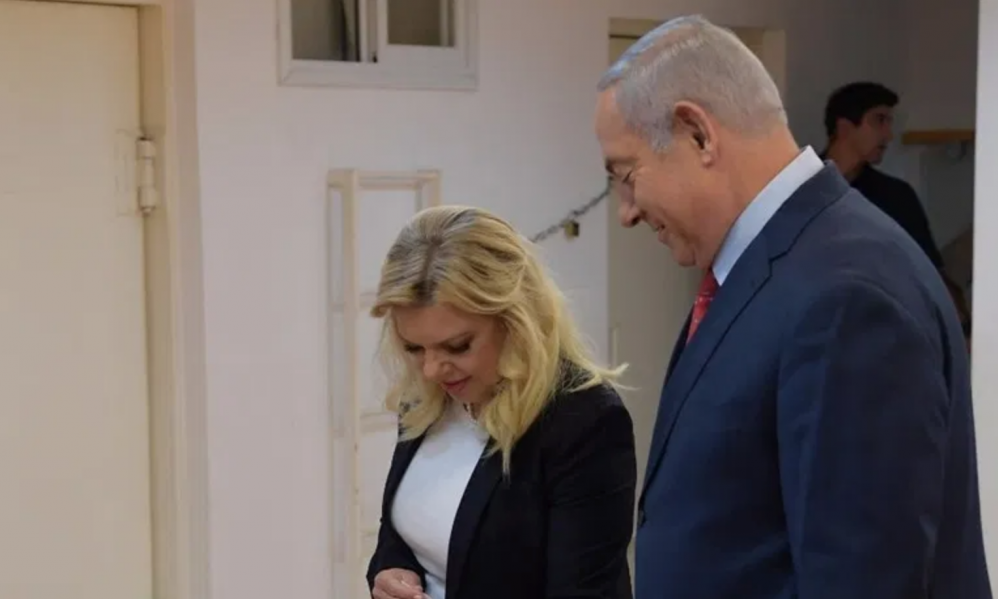 19:57 04 March by Eetta Prince-Gibson
Israelis went to the polls yet again on March 2, for the third time in less than a year. Here are four takeaways from this week’s election.
Read More 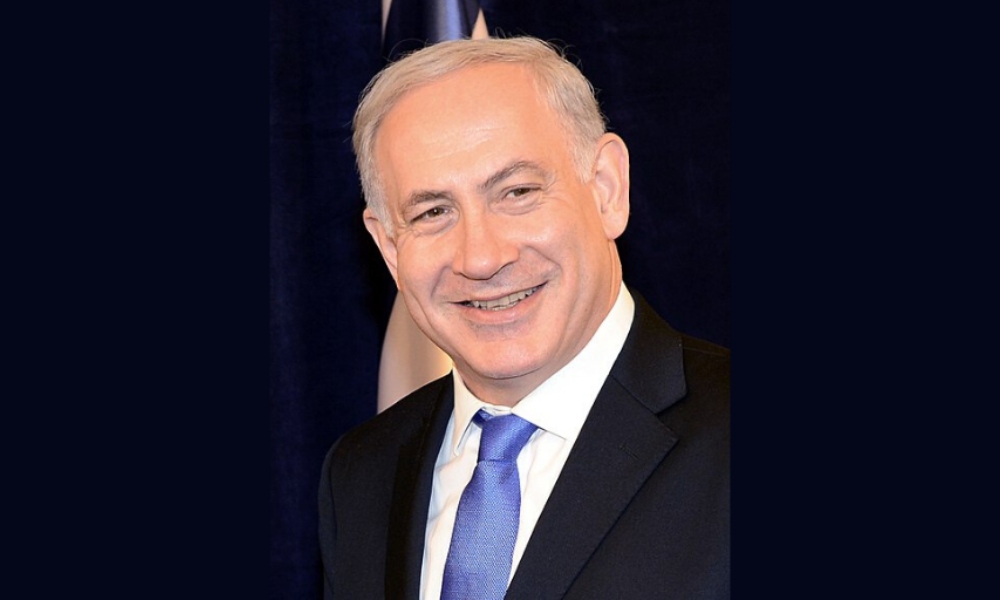 17:48 21 November by Nathan Guttman
What happened today? For the first time in Israel’s history, a sitting prime minister has been indicted on criminal charges. The most serious charge is of bribery in what’s known as Case 4000, in which Netanyahu is accused of providing regulatory benefits to Israeli media
Read More