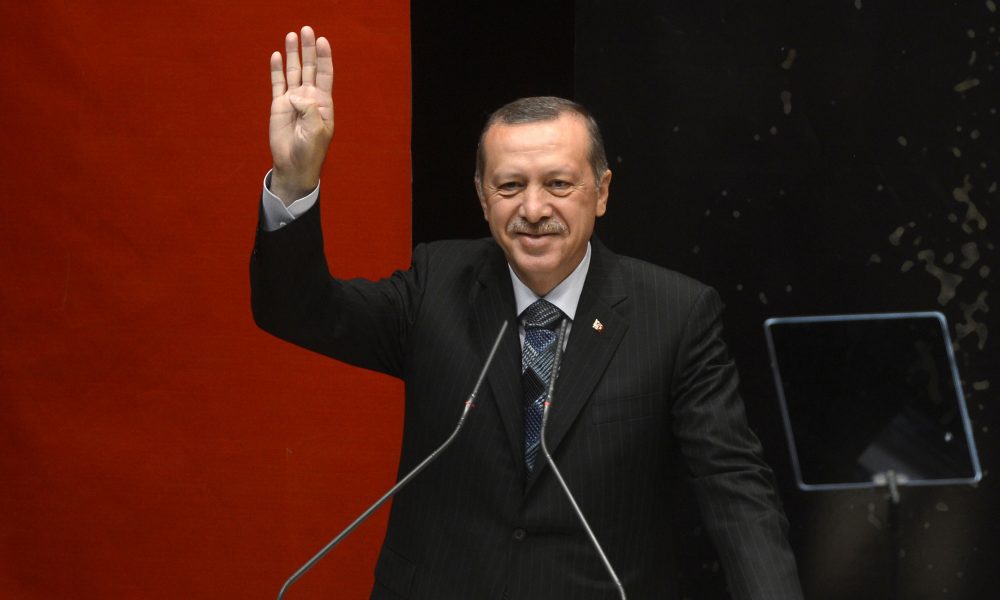 Countries with proportional election systems usually resist political paralysis. When multiple parties can form coalitions, the theory goes, polarization won’t happen as readily; on occasion you even get a grand left-right coalition (representing some 50 percent of the electorate), as has happened in Germany. But this year, Israel, with its parliamentary system, saw its elections deadlock twice, forcing an unprecedented third try in March 2020. Meanwhile, in my own country, Poland, parliamentary elections, while not ending in deadlock, have been producing ever more polarized results: In 2015 and this year, parliamentary elections ended with the previously ruling liberal party and the main right-wing party between them pulling up to 80 percent of the vote, despite the existence of multiple other parties. (The right-wingers won.) And a third parliamentary-system country, Turkey, saw elections last year split 88 percent of the vote between the ruling right-wing AKP party and its unsuccessful secularist challenger, although six other parties were on the ballot.

Why? Here’s one clue: In all three countries, the two biggest parties hate each other with a passion. Their politics are polarized, not by the voting system, but by a deep societal split: Those who did not vote for the winning party—a substantial segment of society—not only feel unrepresented by it but actually consider it a threat. In Warsaw, Istanbul or Tel Aviv, all places where the right wing is recently ascendant, it’s not uncommon to hear liberals say they would rather emigrate than continue living under “their” rule. (Had the left won, similar voices would certainly be heard from the right.)

The three countries share yet another trait: the prominent role of religion in public life. Roman Catholicism in Poland, Sunni Islam in Turkey and Orthodox Judaism in Israel hold similar positions in their respective societies and are largely accepted by them as normative. There are differences—Turkey and Poland have largely homogeneous religious populations and constitutions that enshrine secularism; Israel harbors large religious minorities and has no constitution. But rites of the favored religion permeate state events, officials often call on clergy for moral leadership, and religious categories inform public discourse. Public personalities, including heads of state, officially participate in religious ceremonies.

The rise of religious right-wing political parties in these countries, however, has brought moves that seek to bring religion out of its cultural role and impose religious strictures on otherwise secular life—and on populations accustomed to choice on such matters. In Poland, which already has the EU’s second most repressive law on abortion, the right-wing Law and Justice Party tried last winter to outlaw abortions of malformed fetuses “so that the child could at least be baptized.” In Turkey, where Recep Tayyip Erdoğan’s government is increasingly Islamic, the teaching of evolution was withdrawn from school curricula as “controversial.” In Israel, gender discrimination is on the rise, and more money is going to religious schools and programs.

The increasing power of these religious parties combined with the generally religious outlook of the population, I would argue, has a lot to do with the appearance of polarization so severe that the parliamentary system ceases to produce moderate results. The three Abrahamic religions share a relentless focus on struggling against sin. When the other political party comes to represent this sin—to represent evil, in fact—this seriously hinders making deals across the political chasm. In these countries, ruling right-wing populists make rhetorical claims suggesting they incarnate the religious ideal that their opponents allegedly undermine. Benjamin Netanyahu’s comment to religious leader Yitzchak Kadouri—“The left has forgotten what it means to be Jewish”—suggests an identification of religious with political rightness that can become toxic.

This all-or-nothing, good-vs.-evil way of looking at politics isn’t always expressed in religious terms: Polish Prime Minister Mateusz Morawiecki has alleged that the opposition is secretly in the service of Germany. Its critics held a demonstration in which pictures of opposition politicians were displayed under gallows. Members of Turkey’s conservative AKP, which received a setback in 2019 when the municipal elections in Istanbul and Ankara went against them, responded by insinuating that the victorious opposition mayor of Istanbul, Ekrem Imamoğlu, was a secret Greek. And when Erdoğan declared the government would “chop off the heads of these traitors” in a speech marking the anniversary of the failed coup attempt against him, it was an unlikely echo of the otherwise secular Avigdor Lieberman in Israel, who said at an election conference in 2015 that if an Israeli Arab were disloyal to the state, “There’s nothing to be done—we should pick up an ax and cut off his head.” Such leaders believe they are battling not disagreement but evil.

A democracy is supposed to reflect the will of the electorate and ensure majority government—but at the same time respect minority and individual rights. Squaring this circle requires a careful balancing act, and compromise above all. With Satan, however, there can be no compromise. This doesn’t bode well for coalition politics.

Karl Marx famously called religion “the opium of the people,” a drug that befuddles those who might otherwise take action. Today, religion sometimes malignantly mutates into the people’s meth, fueling paranoia and violence. As a religious person myself, I consider this misuse of religion the only true blasphemy.

Konstanty Gebert is an international reporter with the leading Polish daily Gazeta Wyborcza.