Opinion // What Do We Mean By Jewish Continuity?

Home / Issues / 2015 November-December / Opinion // What Do We Mean By Jewish Continuity? 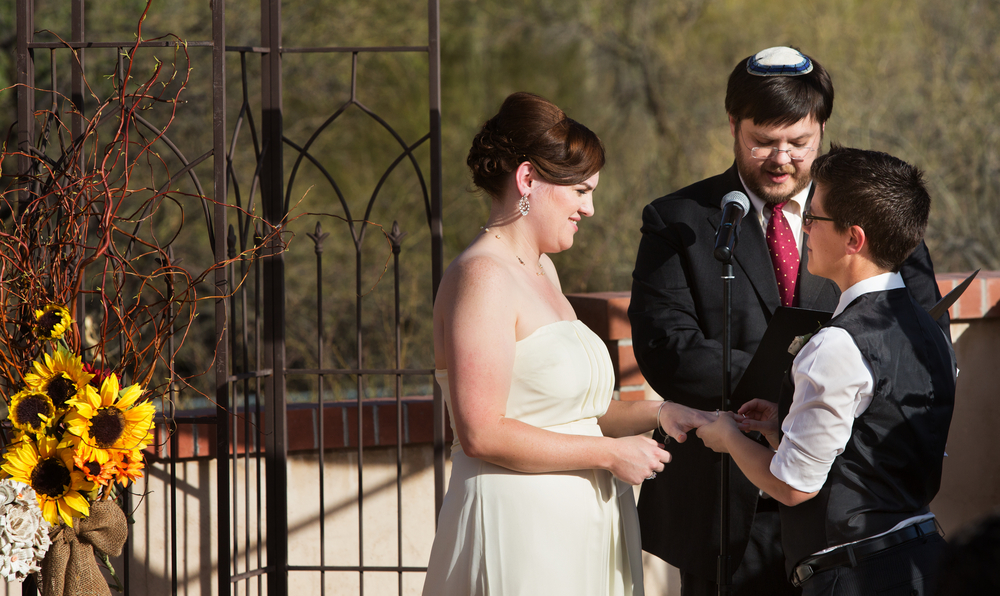 Opinion // What Do We Mean By Jewish Continuity?

We all want Jewish grandchildren—but are we going about it the right way?

The great Talmudist Adin Steinsaltz once said that a Jew is not someone whose grandparents are Jewish but someone who wants his or her grandchildren to be Jewish. That’s as good a definition as I can imagine for that perennial buzzword, “Jewish continuity.”

The debate over how to make sure Jews have Jewish grandchildren is in one of its periodic upswings. Lately I’ve been thrust into the emotional heart of this debate as I travel around the country on a book tour for my novel, Single Jewish Male Seeking Soul Mate. My protagonist, Zach Levy, the son of Holocaust survivors, ends up falling in love with an African-American Baptist who won’t convert and may never consent to raising their future progeny as Jews.

Zach feels a responsibility to perpetuate his heritage, but it’s hard enough to find a life mate without requiring her to pass a religious test—especially one that, as a Jew, he probably couldn’t pass himself. And that, I think, is the point.

For years, Jewish leaders have bemoaned the “crisis” of intermarriage and assimilation. So what else is new? The early 20th-century philosopher Simon Rawidowicz wrote that we see ourselves as the “ever-dying people.” But today in America, Jews are not just accepted but generally viewed as attractive marriage partners by non-Jews. And according to the latest Pew survey in 2013, 80 percent of Reform or nondenominational Jews have chosen spouses who aren’t Jewish. Of the 7.2 million Americans who have at least one Jewish parent, 2.1 million don’t identify as Jews.

No wonder the issue of Jewish survival and continuity has shot—again—to the top of the community agenda. Meetings have been called, conferences convened, articles written, money allotted for more studies and, of course, for matchmaking efforts. Indeed, from what I’ve seen, the primary focus of programs for “continuity” is how to get Jews to meet, date and marry other Jews.

Which, to me, raises the bigger, tougher question: When we’re pleading for Jewish continuity, what is it we want to continue?

I know Jews who don’t do Jewish things—follow the Jewish calendar, keep the dietary laws, belong to a shul, observe Shabbat, maintain the rituals, speak Hebrew. They can point you to the best wine vintages or ski resorts, but they don’t know when the Second Temple fell or who Spinoza was. Yet they’re upset if one of their kids marries out of the tribe. They may not “do Jewish,” they say, but they “feel Jewish.” And they want Jewish grandchildren who feel Jewish.

I know other people who call themselves “cultural Jews.” They recognize a Jewish sensibility when they see it. They feel most comfortable among Jews in a Jewish environment. They may own some Judaica, but as art, not for routine use. They proudly identify with the scientific and cultural achievements of Jews. They care about Israel but haven’t necessarily been there. They appreciate Jewish writers, Jewish humor and Jewish food. They don’t care if their grandchildren are believers, but they want them to be Jews, their kind of Jews.

I know still other people who practice the Judaism of “Jewish values,” by which they mean strong family life, higher education, hard work. They care about social justice, advocate for the underdog and are generously philanthropic. Though aware that such values are shared by millions of non-Jews, they still want their grandchildren to marry Jews and live those values.

Whatever their brand of Judaism, some of these people are sad and hurt when their children veer off and marry outside the tribe. At my book talks, during the Q and A, they tell their stories—how they felt when a daughter refused to be married by a rabbi, or when they first saw a Christmas tree in the home of their son and his Christian wife, or when they had to watch their first grandchild being baptized.

In most cases, the parents’ love for their children and grandchildren trumps their disappointment. They learn to accept what they can’t change. “As long as the kids are healthy and happy,” they say, occasionally suppressing tears.

Many voice regrets. They wish they could have made Judaism more important, alive and irresistible to their kids. They feel they didn’t do enough because they didn’t know enough. They themselves were uneducated, turned off by a boring Hebrew school curriculum or alienated in childhood by the kind of religious rigidity that spawns rebellion. Unengaged and uninspired, they lacked the building blocks to create a Jewish life and identity that their child would deem worth perpetuating.

Without simplifying the problem, I can’t help wondering what would happen if some of the attention paid to measuring Jewish continuity by the numbers were instead invested in deepening Jewish knowledge. What if we had a domestic enterprise as glamorously promoted and lavishly funded as Birthright Israel to turn kids on to Jewish life and learning in America? What if we made up our minds to measure, not whom our kids marry, but how much Torah they’ve studied and whether they feel confident leading their own seder?

It’s not that Jewish foundations and funders are unaware of this problem. They’ve poured money into Jewish day schools and Jewish summer camps, into Israel trips and campus Hillels and adult learning initiatives such as Limmud.

But the families I’m talking about are miles away from sending their children to day school or Jewish camp. They need attractive, visible programs that will give them direct access to their heritage—as part of the lives they are leading right now. What if JCCs had the money to offer weekend retreats at beautiful, serene destination resorts where young families could experience what it’s like to live a rich, rewarding, meaningful Jewish life? What if there were money to bring America’s most prominent and dynamic scholars into those religious school programs that, too often, bore young Jews silly? Arranging coffee dates between Jewish singles isn’t enough. To ensure Jewish continuity, we have to arrange more dates between Jews and their heritage.