Must We Attend all the Shuls?

Home / Jewish World / Must We Attend all the Shuls? 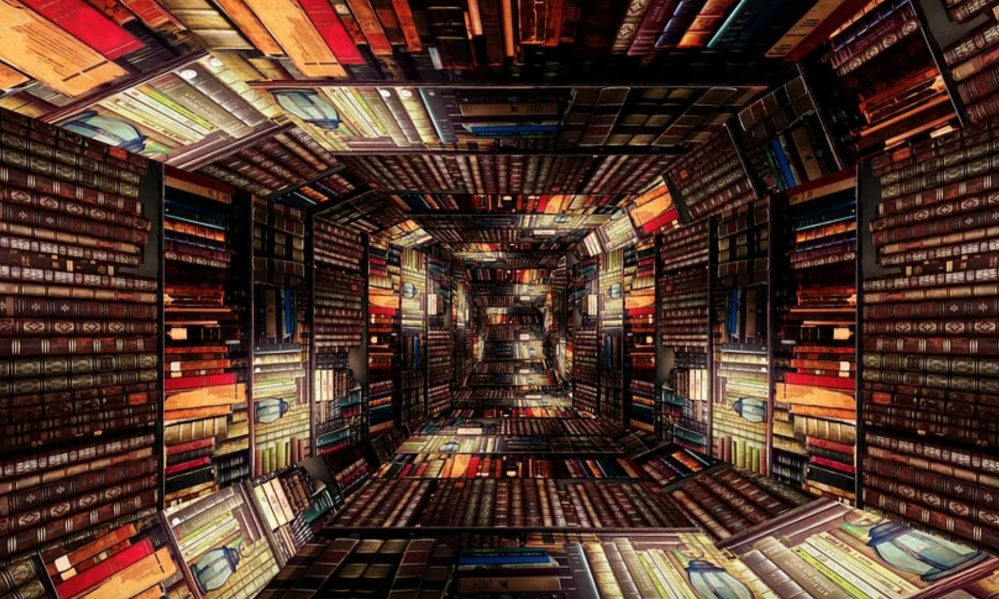 Must We Attend all the Shuls?

I hear that some people who never go to shul in normal times are taking profound comfort and pleasure from the live-streamed offerings from synagogues they’d never set foot in. A story from the Jewish Telegraphic Agency carries this headline: “Before the Coronavirus, I Hadn’t Gone to Synagogue in Years. Now I’m More Jewishly Connected Than Ever.” The author, Allison Darcy, who describes herself as “a grad student with chronic illness living in a rural community,” writes, “My calendar this week is more full than it could be at any physical shul I know of, even if other factors didn’t keep me home. There is Torah study, challah baking class, rabbi-led meditation, readings by Jewish authors. There are more options for Shabbat services or daily minyan than I could attend in a year…Suddenly I have the adult Jewish life I once dreamed of and had nearly given up on. Quite frankly, I’m overjoyed.”

She’s obviously not the only one. My sister-in-law, who lives in Indiana, reports that virtual attendance at her shul is roughly double what it was in real life before the coronavirus.

I get it. My own synagogue has such a full menu of offerings that I could spend all day studying with rabbis I never get enough time to appreciate—if I didn’t have to work, that is. And not only that, but I’m seriously tempted to lurk on the shiurs (lessons on Torah) being offered back in Manhattan at my synagogue of origin, a place I loved dearly as a child and whose intellectual offerings are spectacular. I don’t live in New York anymore, and I probably wouldn’t spend a lot of actual time there if I did, since the institution was too Orthodox to suit me religiously once I became an adult. But that wouldn’t be a problem online, right? And for Shabbat services, I could sample some of the Friday night offerings at other shuls I don’t go to. Why not? I can’t have anyone over for dinner.

I wonder if there’s a limit to the number of shuls you can attend virtually. Would it give you a sense of belonging in many circles, like having a lot of friends on Facebook? Or would you end up like the late columnist and jazz lover Nat Hentoff, who wrote once about how he and his father used to spend Yom Kippur dashing through the empty streets of Brooklyn from shtieble to shtieble to hear the high points, the “sobs,” of each classic cantor? (Hentoff’s column recounting this memory was supposed to be a fond reminiscence, but reading it, I felt sorry for him—he obviously was missing the real show.)

Thinking about this, and scrolling through the excellent offerings of my home shul, Adas Israel, I stumbled on yet another possible level of obsession. Here was an announcement that the rabbi would be discussing a book I really would like to study—but, oops, last Tuesday. I missed it! Then I thought, “But it’s on tape—I could join the class anyway.”

And just then, for the first time, I became truly overwhelmed. I felt myself tumbling head over heels into the infinite Library of Babel of Jorge Luis Borges, a virtual library where every class ever given anywhere is still available to join right now, sending out little vibrations to make you feel guilty about not taking it. (Some enterprising techies have even created a visual mockup of this concept, evidence of the hold it has on us.) Even in normal times, too many people suffer from FOMO, the fear of missing out, the result of attempting to live, as the kids say, “all the lives”—a vicious side effect of too much social media. Must we attend all the shuls, too?

Reaching for sanity, rummaging through the backfiles of my mind, I came up with some words I used to carry in my wallet, a quotation from Edward Abbey, the radical environmentalist and author of Desert Solitaire, an elegiac work about a full year he spent as the sole ranger in a giant, empty national park in Utah. Abbey was not a big fan of modernity or technology. He wrote a novel called The Monkey Wrench Gang (1975) that inspired those groups who used to sit in the branches of redwoods so loggers couldn’t chop them down. But the quotation isn’t about that. It’s about walking, and it brought me out of the Library of Babel, and offline, with a reassuring thump:

There are a few good things to be said about walking. Not many, but some. For one thing, walking is the slowest means of locomotion known to man except crawling. Walking slows down time and thus prolongs life…Walking makes the world bigger and therefore more interesting. You have time to observe the details. The utopian technologists foresee a future for us in which distance is eradicated and anyone can be anywhere, instantly. Big deal, Buckminster. To be everywhere in an instant is to be nowhere forever, if you ask me. That’s God’s job, not ours; that’s what we pay Him for.