What Is Going on in Israel and the Middle East? 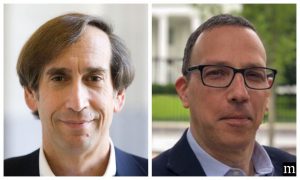 A ceasefire between Israel and Hamas is in place, but tensions remain high. What made this outbreak of war different? Will the violence and unrest impact the Abraham Accords—and the region? What can be done, if anything, to end the cycle of violence? Middle East analyst and negotiator Aaron David Miller is interviewed by journalist Nathan Guttman.
Click here to watch this important program.

Opinion | A ‘Confederation’ For Israel?

What the Gaza Violence Has Taught Us so Far

Inside the Iron Dome

What Just Happened in Israel?

What Does It Mean To Be Pro-Israel Today?

Is The Two State Solution Dead?

How The Black Lives Matter and Palestinian Movements Converged 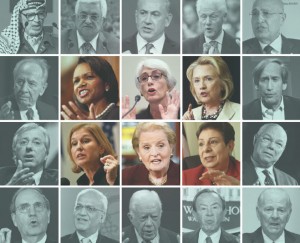 Despite the peacemaking successes achieved by women in the Middle East and beyond, women have generally been excluded from the nitty-gritty negotiations between Israelis and Palestinians and largely relegated to supporting roles.

What perspectives might we be missing by ignoring so many women? What if we convened a group—diplomats, policy thinkers, activists, journalists—that happened to be entirely female? To do just that, Moment decided to ask women two questions

1| What more could be done to achieve peace between Israelis and Palestinians?

2| What might women bring to the peace process if more were included?