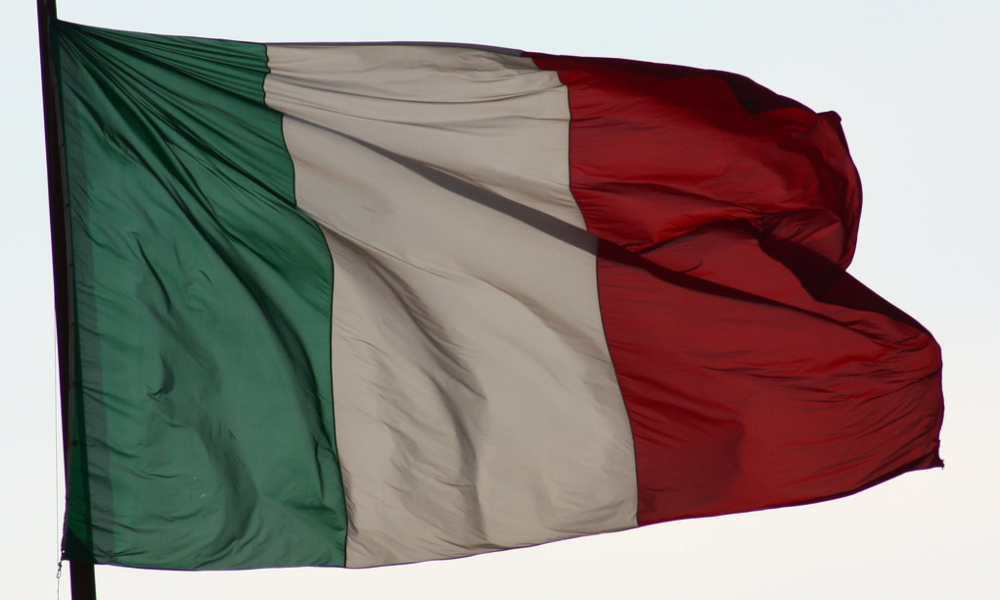 On February 22, 11 municipalities in the region of Lombardy were placed on lockdown by the Italian government in an attempt to stem the spread of the coronavirus. On March 8, that quarantine zone expanded to encompass the entirety of Lombardy—including its capital, Milan, home to a Jewish community of some 10,000.

In the days leading up to the lockdown, the Milanese Jewish community behaved “like good soldiers,” Gadi Luzzatto Voghera, director of the Center of Contemporary Jewish Documentation (CDEC), tells Moment, respecting public health ordinances and avoiding scenes reminiscent of those coming out of Brooklyn and Bnei Brak of minyanim gone rogue. Concentrated in Milan, the community “had the opportunity to observe from afar what happened” in those first 11 municipalities placed under quarantine “and take the right measures in time.”

How Milan’s Jewish community responded to the coronavirus has become the temporary normal in the Jewish world. Its 17 synagogues closed, as did the Jewish school, which moved to online learning. The national Jewish umbrella organization, the Unione delle Comunità Ebraiche Italiane (UCEI), began coordinating online meetings and study sessions in Jewish culture, the Torah, the Talmud and Hebrew. Online, “distances disappeared,” says Luzzatto, and the individual Jewish communities in Milan, Rome and elsewhere formed “an important and connected singular community.”

Fiona Diwan edits the monthly journal of Milan’s Jewish community, Bollettino, and its news portal, Mosaico. She told Moment that the community’s youth movements, such as Bnei Akiva and Hashomer Hatzair, have been organizing deliveries of groceries and medicine to the community’s older members, while the community, in coordination with the chief rabbi, has been hosting discussions and debates via Zoom. On Sunday evening, a friend of mine lost his father to the coronavirus, she said, “and with the rabbi, we organized prayers and the chance to say Kaddish and we had 100 people on Zoom.”

Both Diwan and Luzzatto believe the community and the country are engaged in a frank and open discussion about the coronavirus. Italy’s Jewish news portals such as Moked are running daily pieces on the virus. Milan’s Jewish community is hosting discussions via Zoom about it, while the Associazione Medica Ebraica (Association of Jewish Doctors) has been offering its expertise along with counseling services to community members.

There has also been little evidence of an uptick in anti-Semitism in Italy linked to the coronavirus. CDEC runs an anti-Semitism monitoring service and had anticipated a new wave of online conspiracy theories linking Jews to the virus’s spread. “We received some tip-offs here and there, but not the huge quantity we expected,” Luzzatto says, adding that what anti-Semitic incidents there were in March and early April were more along the lines of traditional anti-Semitism associated with Easter time.

For Luzzatto, the lockdown in Lombardy meant the temporary closure of the CDEC’s library and archival services, the cancellation of public events, and working at home for most of its staff. Though it seems as if Lombardy will tentatively begin to reopen beginning May 4, Luzzatto does not know what this will mean for his organization.

More than 23,000 people have died to date in Italy as a result of the coronavirus outbreak—including more than 11,800 in Lombardy. The CDEC itself lost one of its most active volunteers, Micky Sciama, who also once held a key administrative position in Milan’s Jewish community. Born in Egypt, Sciama was an effective fundraiser for the city’s Jewish school as well as the CDEC, where he was involved in a key archival project, recording and gathering testimonies of Jews who emigrated from North Africa to Italy after the Second World War. He died at age 78.

“He was very kind, very open, very active,” Luzzatto remembers. “He always wanted to help, not just [CDEC] but those who worked for it. He visited us frequently and had a good word for everyone.”

The editorial team behind the Bollettino and Mosaico are also working from home, convening remotely every two or three days to discuss the website’s content or the forthcoming May issue of the magazine. Diwan says they wrestled with May’s Bollettino, having originally planned to go big on the Vatican’s opening of its archive on the wartime pope Pius XII to scholars—until the virus reared its ugly read. Now, the May edition will see a healthy balance of coronavirus- and non-coronavirus-related articles.

Mosaico, meanwhile, has opened up its pages to Milan’s Jews to post their reminiscences and memories of those whom the community has lost. “Especially in Milan, a lot of damage has been done” by the virus “and a lot of people have died,” says Diwan. Because of the lockdown, people feel a “deep loneliness…We are physically and emotionally isolated and our duty as a Jewish media is to build and transmit a sense of community in tough times and help people who have lost their fathers, grandfathers and grandmothers not feel alone.”