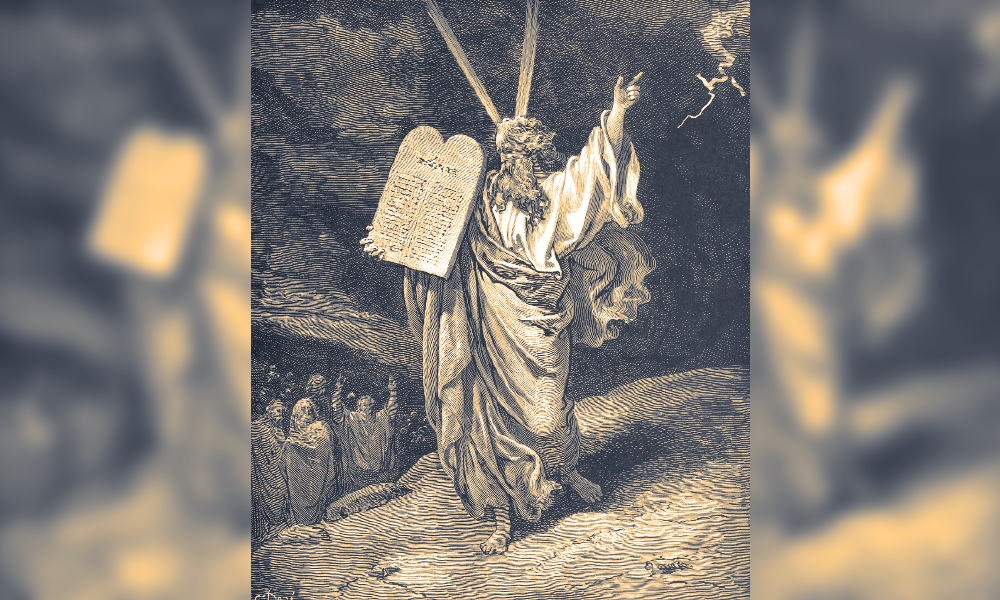 We Jews are obsessed with history. From ancient to modern times, from the Flood to the Exodus to the destruction of the Temples and the exiles, from the Middle Ages to the Inquisition and the pogroms to the Holocaust to the establishment of the State of Israel, we recall and retell our history. We do it for inspiration, to strengthen our identity, to inculcate our values in our children, and sometimes for justification of what we do, or don’t do, today.

And yet, there has never been a unique Hebrew word for “history.” In the Hebrew Bible, arguably the first written history of the Jewish people, in passages relating to genealogy, the word toldot appears several times, commonly translated as “generations,” but it is better translated as “chronicles” or “chronology.” And although the last book of the Hebrew Bible is called Divrei Hayamim (literally translated as the “words of the days” or “the ages,” and known as Chronicles), it is also, as its name implies, mostly a chronology, along with a retelling of the feats of David and Solomon. Even Eliezer Ben-Yehuda, the father of modern Hebrew, who used biblical references and ancient Hebrew (along with a healthy dash of Arabic) to make up words, didn’t make up a Hebrew-sourced word for history.

So when today’s Hebrew speakers want to refer to “history” in the modern, Western sense of the word, they must resort to saying historia, which is derived from the Greek, and means “to inquire into” or “knowledge acquired by investigation.” “In Hebrew we say geographia (geography), chemia (chemistry), physika (physics), botanica (botany),” explains Ruvik Rosenthal, Israel’s foremost social linguist. The adoption of a foreign word, Rosenthal explains, is a window into the zeitgeist of the founders of Zionism. “On the one hand, they were determined to create a vibrant, living Hebrew language, as a sign of the renewal of the Jewish people in their homeland. But at the same time, they very much wanted to be part of the intellectual and academic world, and history is considered an academic discipline.”

But the deeper reason for the lack of a unique Hebrew word for history has profound philosophical, theological and religious implications. It might have been most forcefully expressed by the great medieval Sephardic Jewish philosopher, Maimonides, who had a decidedly unhistorical view of the world. Although influenced by Greek thought, Maimonides believed that to satisfy the demands of God’s commandments, one must believe in a timeless, changeless, immaterial deity, and that the Greek concept of dispassionate inquiry was only a distraction.

There has never been a unique hebrew word for ‘history’

Centuries later, renowned Columbia University Jewish historian Yosef Haim Yerushalmi explored the differences between the Greek and Jewish views of history in his seminal 1982 work, Zakhor. “While the Greeks saw no ultimate or transcendent meaning to history as a whole,” Yerushalmi wrote, “Jews believe that events through time reveal God’s purpose for humankind, along with the Jews’ rebellions against God, which are followed by God’s retribution.” Divine providence, then, not only propels Jewish history but also underlies its uniqueness.

Therefore, instead of history, Jews have memory, zikharon, whose Hebrew root, Z-KH-R, leads to such words as memory, remember and memorial, which appear more than 200 times in the Bible. The use of zikharon ensures that the events of the past remain in the present. Thus, while the modern historian first determines the facts of an event and then seeks to interpret it, in the traditionally Jewish way of thinking, meaning is predetermined, coming before the event itself and dictating which events we remember and retell.

“It is as if Judaism exists in a present time that extends across the ages,” says Moshe Silver, a prominent rabbi and educator in Jerusalem. In the Jewish view, the past also exists in the present. “The past is with us today, in the here and now,” Silver explains. “The Ten Commandments, God’s revelation, the Exodus from Egypt—these events didn’t happen only once, thousands of years ago. They are always here, happening to us now, because they are an expression of our continuous relationship with God.”

“God commands us to remember these events, because they are intended to have relevance for our lives today,” emphasizes Silver. “That is the meaning of the expression, b’chol dor vador chayav adam lir’ot et atzmoh, ‘in every generation, each individual must see himself’—as if he or she came out of Egypt.” Jews are tethered to the past since history is a part of everyday life. Silver concludes: “Memory of history is meant to shape our identity as individuals and as a people, and to provide the ethical and theological basis for everything that we do in our lives.”