After working for seven years at a Jewish parenting website, Molly Tolsky wanted to create a space for an audience she herself identified with: young Jewish women focusing on careers and their place in the world who weren’t necessarily thinking about marriage or children. Her search for a site name returned alma, and Tolsky found what she was looking for.

Almah or alma (המְלַע ’almāh) is a Hebrew word meaning young woman or, more specifically, a young woman of childbearing age. Some would add that an almah is unmarried, and others would say she is a woman who could have children but has not. Perhaps most notoriously, almah has been translated as “virgin.”

Almah appears nine times in the Hebrew Bible. In Genesis, Rebecca is the almah who passes the test to become Isaac’s bride. In Exodus, an almah (Miriam) guides baby Moses down the Nile.

When translated into Greek in the third and second centuries BCE, most mentions were translated as neanis (young woman) or neotes (youth). However, in two cases almah was translated as parthenos, meaning virgin. Scholars agree that the Hebrew word for virgin is betulah, not almah, suggesting mistranslations. Whether these were accidental or intentional has been the subject of exhaustive theological discourse, namely because the translation of almah to “virgin” (via parthenos) in Isaiah 7:14 has been offered as proof of the virgin birth of Jesus.

A biblical translation of almah has been offered as proof of the virgin birth of Jesus.

That verse finds the Judean King Ahaz under attack by the rulers of Israel and Syria. The prophet Isaiah reassures Ahaz that God is with him—that a boy will be conceived by an almah, and when the child reaches a certain age, the aggressors will withdraw from Jerusalem. Fast forward to the New Testament Gospel of Matthew, where an angel tells Joseph that Mary has conceived through the power of the Holy Ghost and will birth a son who will save his people. “All this took place to fulfill what the Lord had spoken by the prophet [Isaiah]: ‘Behold, the virgin shall conceive and bear a son…’” reads the English Standard Version of Matthew 1:22-23. 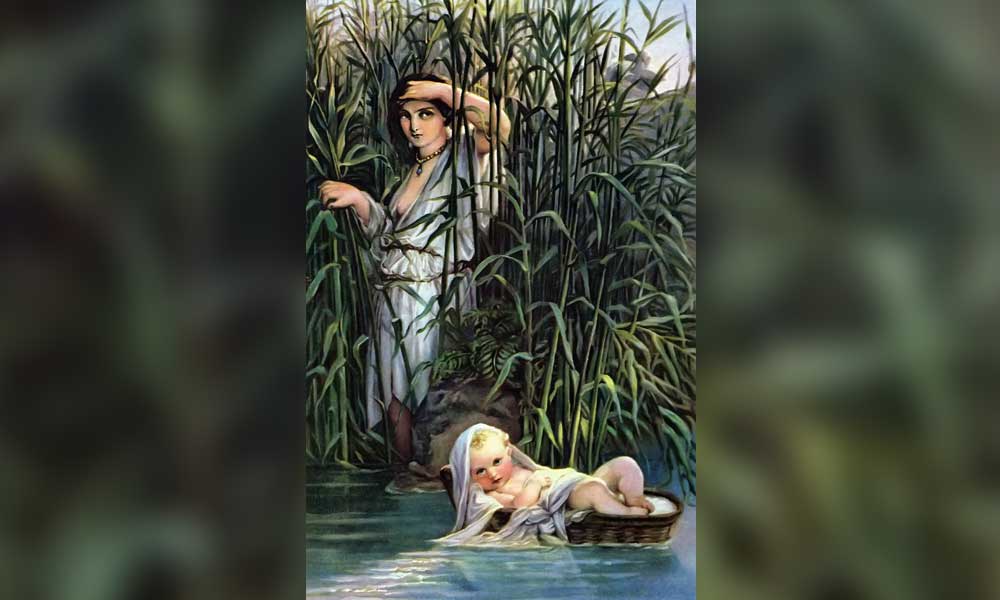 Revised versions translate almah to “young woman,” and scholars generally agree this is correct. “In no instance does almah mean virgin,” says Marvin Sweeney, professor of the Hebrew Bible at Claremont School of Theology. Sweeney notes that almah derives from a root, `lm, which can mean “hidden” and “likely refers to the hidden power to create life.”

Regardless of scholarly consensus, virginity has been promoted as the ideal state for young unmarried women across times and cultures. Therese Shechter is a Jewish filmmaker whose documentaries challenge that and other ideas about the sacredness of womanhood. In researching her 2013 film, How to Lose Your Virginity, about the mythology and misogyny of so-called sexual purity, she says she found words like almah in many languages that meant both young woman and virgin. “Not so much for men,” she notes. “It’s women who get words that are preoccupied with their marital state, their reproductive capabilities, and their sexual history. Why? Because those are the criteria for assigning them value.”

Today, the word alma (no “h”) has gained a certain contemporary cachet—you could even say it’s been reborn—through Tolsky’s website, Hey Alma. Launched in 2017 by 70 Faces Media, its tagline is: “Jewish, feminist, and full of chutzpah.” Tolsky was drawn to the more specific definition of alma as a woman of childbearing age who has not had kids. “We found that to be so oddly specific to our target demographic,” she recalls, “that we immediately knew we wanted to use it.”

I asked Tolsky if there was a feminist message implied—in the sense that a woman of childbearing age who hasn’t yet had children is a woman considering her options. And did she feel the almas were under threat in a post-Roe America? “Yes, but I think pretty much everyone is,” she said. “Lack of safe access to abortion affects people of all ages and genders, single people, families…everyone.”

Alma appears in other languages as well. In Portuguese and Spanish it means “soul” or “heart,” and in Hungarian it means “apple.” In Latin, alma mater is “nourishing mother” and originally applied to mother goddesses Ceres and Cybele. Today, that meaning is obscured by the use of alma mater to signify where you went to college. (This began in 1888, when the University of Bologna celebrated its eighth centenary by rolling out the motto Alma Mater Studiorum, or “nurturing mother of studies.”)

In any case, almas have come a long way since the ancient days when sex quite often led to pregnancy. And yet, in many cultures and traditions women gain status in becoming mothers, something today’s almas are trying to navigate. This includes No’a L. bat Miri, who contemplates leaving alma-hood behind in her Hey Alma article “Every Ridiculous Thing I’m Doing to Prepare for Jewish Motherhood.” This includes eating healthier, testing for genetic risk factors and reading the Jewish holidays books “my mom has been buying for my nonexistent kids.” In the end she pivots: “Or maybe I’ll just get a corgi.”

What makes a word Jewish? Every word is Jewish when it has a Jewish story to tell.

END_OF_DOCUMENT_TOKEN_TO_BE_REPLACED

Special Edition | The Making of a Jewish Word

Technology inexplicably fails us often enough that we need a word for the occasion.

END_OF_DOCUMENT_TOKEN_TO_BE_REPLACED

One thought on “Jewish Word | ‘Almah’ Grows Up”