Jewish Comedy Podcasts to Check Out in 2021

For decades, many Jews have made a name for themselves through self-deprecating, observant comedy. Though Larry David, Jerry Seinfeld and Adam Sandler might come to mind, a hilarious batch of next-generation Jewish comedians have taken to the stage of the moment: podcasts.

From lifestyle to question-and-answer to interviews to couples therapy, these podcasts will make you laugh out loud. 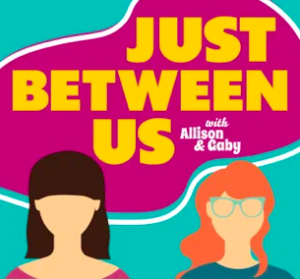 On Just Between Us, hosts Gaby Dunn and Allison Raskin of Buzzfeed fame chat with experts and thought leaders about relevant topics, many of which center around mental health. In addition to a lengthy interview section with their guest, Raskin and Dunn, who is Jewish, answer questions from listeners and play a game called “Hypotheticals” wherein Raskin asks Dunn and the guest what they would do in comically difficult to handle situations. 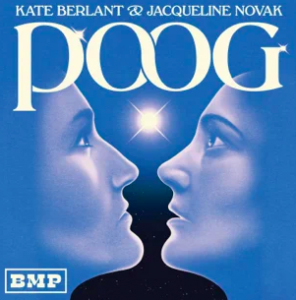 POOG with Kate Berlant and Jacqueline Novak—the title of which is a play on Gwenyth Paltrow’s wellness company, Goop—is everything that Goop isn’t. Having found themselves gleefully trapped in the vague, all-encompassing phenomena that is wellness, comedians Novak and Berlant, who is of Jewish descent, satirically and thoughtfully discuss all things healing, alternative and verdure. 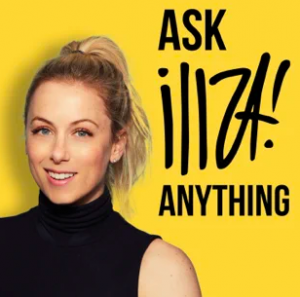 Ask Iliza Anything seems to take both its name and concept from the popular subrReddit, Ask Me Anything (AMA). Comedian Iliza Shlesinger, known for her Netflix stand-up specials, answers questions from listeners by herself or accompanied by a celebrity guest. Questions can be about absolutely anything, and that open-ended parameter allows the podcast to cover a wide -range of topics. 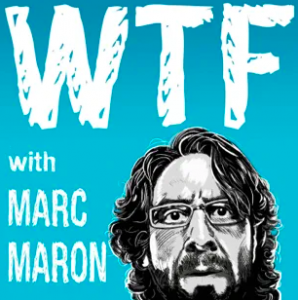 Maron, of GLOW, is part of the podcasting old guard. WTF with Marc Maron has been running since 2009, and includes notable guests like former President Barack Obama, Fiona Apple and even Brad Pitt and Leonardo DiCaprio in conversation. Much like the characters Maron tends to play, his interview style is blunt, incisive and comprehensive, giving listeners a unique look at his high profile guests.

5. A Waste of Time with ItsTheReal 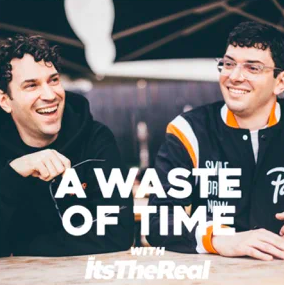 ItsTheReal, the stage name for Upper West Side brothers Eric and Jeff Rosenthal who rose to fame thanks to their hip-hop-oriented sketch comedy videos, host a discussion-based podcast from their New York apartment. Guests include rappers, higher-ups in the music industry, producers, sound engineers and other thought leaders in the music space. 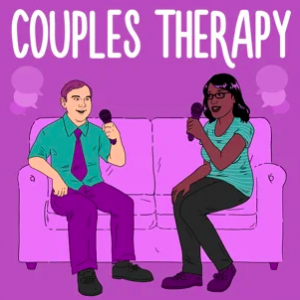 This podcast, which is also streamed live on Twitch, features real-life couple Naomi Ekperigin and Andy Beckerman, who is Jewish. The hilarious pair are joined by other “couples,” in the broadest sense of the word, to chat about guests’ relationships, and answer questions from listeners live. 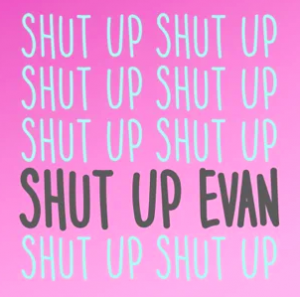 Evan Ross Katz, journalist-turned-social media sensation-turned-podcast host, shines on Shut Up Evan, his podcast about pop culture, the internet from an LBGTQ lens and the general zeitgeist. The biweekly show has featured fellow Jewish stars such as SNL’s Chloe Fineman, Shoshana Bean and Isaac Mizrahi. 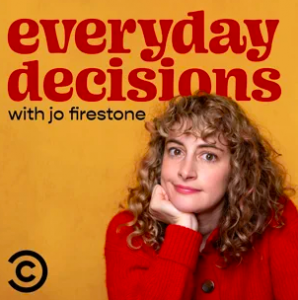 a big deal out of the small things: Firestone, of The Tonight Show, chats with guests about the last 24 hours of their lives and has them detail their daily routines. Far from mundane, the podcast has been heralded for being a great comfort to listeners.

One thought on “Jewish Comedy Podcasts to Check Out in 2021”