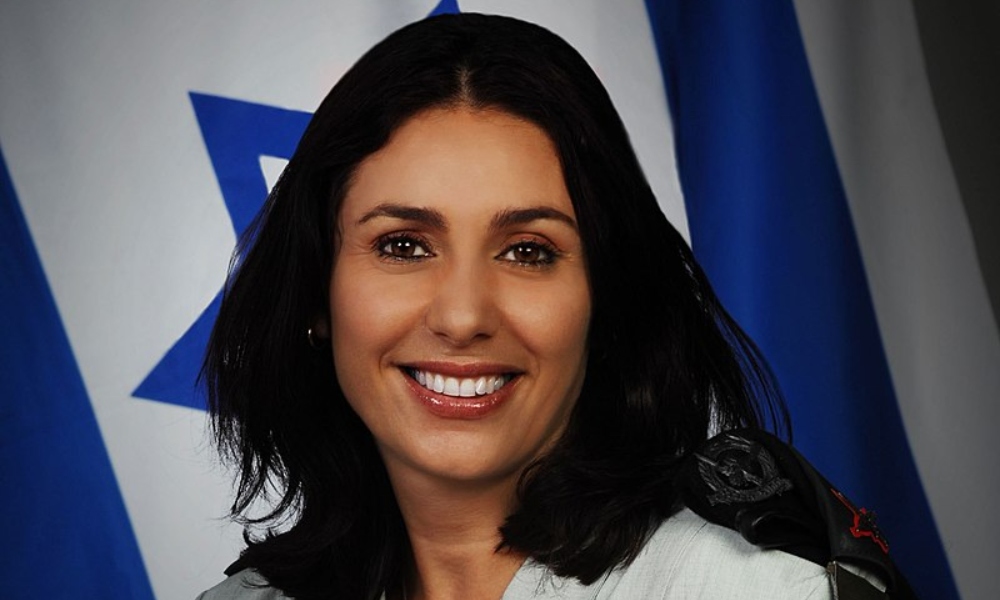 Artists and cultural institutions, globally, are trying to reinvent themselves online to keep the flame of their artistry alive. In Israel, the future of the local cultural scene is inextricably intertwined with the post-March 2020 election outcomes. Benny Gantz, leader of Israel’s Blue and White party, has tied his political fate with Benjamin Netanyahu’s in a controversial agreement. In coalition negotiations, Gantz placed a central focus on what he defined as the “democracy portfolios”: the high profile Justice and Communications Ministries and the once sleepy Culture Ministry. How did cultural policy become so key to Israel’s democratic character, and what will be the major challenges facing the new Culture Minister?

In the last five years, the culture policy arena has become a political battleground. Unlike the U.S., Israel operates by the European model, whereby the national government is the central funder of the arts. Such funding gives the government leverage to both promote and demote cultural expressions in alignment with its values.

From the beginning of her term in May 2015, Culture Minister Miri Regev led a battle over “symbolic capital”—who decides what is worthy art and establishes the parameters for granting recognition and legitimacy to artists and art forms.  Regev, a Likud Party MK, former I.D.F Spokeswoman and Chief Military Censor, addressed the systemic discrimination against non-Western high culture art forms in a September 2015 interview with Israel Hayom, a now-iconic “J’accuse”:

“I, Miri Siboni Regev from Kiryat Gat, have never read Chekhov, and as a child, hardly ever went to the theater. I listened to Joe Amar [pioneer of North African popular music scene] and sang Sephardic songs, and I’m no less cultured than all the consumers of Western culture.”

Regev promoted her “cultural justice” agenda through proactive programming and the conspicuous inclusion of North African Jews in government-sponsored events and prizes. She fervently sought a “tikkun” of the marginalization of Mizrahim from the state narrative, accurately identifying that the old cultural elite did not recognize that giving expression to cultural diversity is an important part of a vibrant democracy.

Meanwhile, though, under her auspices, “freedom of expression” and “freedom of funding” became a struggle over Israel’s democratic soul.

Fiercely promoting a nationalistic agenda, Minister Regev took on the entire Israeli cultural establishment, such as the various Israeli film funds (which she deemed as a bastion of left-wing elites) seeking to protect their status and funding. She popularized McCarthy-esque terms: “loyalty in culture” and “freedom of funding,” claiming that just as artists have “freedom of expression,” she had the prerogative not to fund what she viewed as defaming Israel’s Zionist character. She provocatively boycotted cultural events and lashed out against films, plays, exhibits and artists’ public statements.

Regev’s term has had a profound impact. Her “cultural justice” agenda has changed the cultural policy conversation. Though her flagship legislative initiative, “The Cultural Loyalty Act,” which would have denied state funding to cultural institutions that allegedly assailed state symbols, was thwarted, Regev instilled fear and intimidation among many artists and cultural institutions. Her tumultuous term created a chilling, deterring effect, engendering self-censorship, and in some cases, squashed freedom of speech. While the small oppositional artist community has grown, Israel’s democratic fiber has been severely scarred.

Whose job will it be to rebuild? Benny Gantz confidant, Chili Tropper, Tel Aviv-Jaffa’s former Deputy Mayor, Asaf Zamir and former TV journalist, Miki Haimovich, are the Blue and White Party’s lead candidates to serve as Israel’s next Culture Minister.

In light of the coronavirus pandemic, the first major challenge facing the incoming minister will be rebuilding Israel’s cultural infrastructure. An unprecedented collaboration of stakeholders in Israel’s arts ecosystem, including local government and local and foreign philanthropy, will need to ensure the economic sustainability of Israel’s beleaguered artistic community while bolstering the public’s gradual return to cultural venues. They will also need to reimagine with artists and arts organizations how they reinvent themselves in situ, not just online.

The second challenge will be to rebuild the scorched bridges between the artistic community and government—to encourage, not threaten, freedom of expression. The government must embrace the voices that will inevitably emerge about the same divisive issues that have not magically disappeared—The Trump Plan and expanded annexation, growing socio-economic gaps, and the list goes on.  The incoming minister must reaffirm the idea, shared with Europe, that funding the arts and safeguarding freedom of expression are moral imperatives.

As the European model does not guarantee pluralism, the third challenge will be to build upon Regev’s multiculturalism agenda, but not in a populistic and divisive fashion.  Artists and groups of all ethnic backgrounds are deserving of a stage and public funding.

Israeli culture is at a democratic crossroads. There is uncertainty about how the pandemic will continue to impact our lives. Israel’s next Culture Minister will need to creatively and collaboratively navigate these three challenges.

Lee Perlman is the Tel Aviv-based associate of Brandeis University’s International Center for Ethics, Justice and Public Life and the author of But Abu Ibrahim, We’re Family!