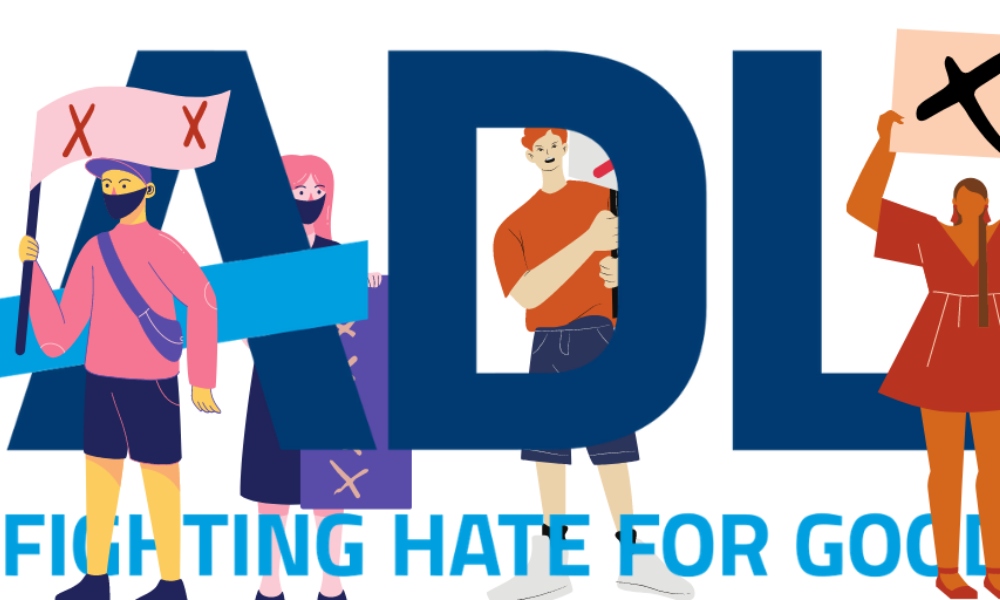 Moment’s Anti-Semitism Monitor saw something new in August: over 100 left-wing groups in the U.S. made a disturbing call to boycott the Anti-Defamation League (ADL).

Like any NGO, the ADL has its critics, but until very recently, few would have disputed the organization’s commitment to fighting for civil rights and against all manifestations of bigotry. But in early August, a coalition of leftist NGOs, including the American Friends Service Committee, Democratic Socialists of America, Jewish Voice for Peace, Jews for Racial and Economic Justice, the Council on American-Islamic Relations (CAIR) and the Movement for Black Lives, instituted a campaign called “Drop the ADL” to boycott the Anti-Defamation League and its programs.

The coalition issued a primer titled “The ADL is not an Ally” to justify the boycott. Unfortunately, it reads like the anti-Zionist agitprop the Soviet leadership routinely distributed in the 1970s. It describes the U.S. and Israel as colonialist powers. It portrays Israel as an ethnonationalist state carrying out a form of genocide against Palestinians. It repeats the sort of widely discredited argument that the ADL enabled U.S. police forces to learn the violent tactics that resulted in murders of African Americans like George Floyd from Israel. It renders a cartoonish characterization of the ADL as an organization that slavishly supports Israel’s right-wing government’s policies. Perhaps most ridiculously, it implies that the ADL is an extreme, rightist organization that empowered Joseph McCarthy in the 1950s, enables President Trump’s most objectionable policies and facilitates white supremacy.

This is also the sort of rhetoric that supporters of former Labour leader, Jeremy Corbyn, used to attack Zionism, Israel and Jewish organizations in the United Kingdom from 2015-2019. The rhetoric saddled the Labour party with the stain of anti-Semitism and contributed to the landslide defeat of Labour in the December 2019 general election. Fortunately, this year’s new leadership has forcefully rejected the rhetoric and is working to repair relations with the UK’s Jewish community.

In the past month, there were over 20 incidents of reported anti-Semitic vandalism in the United States. Swastikas and anti-Semitic messages targeted a host of locations in multiple U.S. neighborhoods—including four synagogues, a public school, a train station, offices, a public park, stores and other businesses. In New Mexico, a Holocaust Museum window displaying a large photo poster of a 1960s civil rights march was smashed. In Worcester, Massachusetts, a synagogue was broken into twice and damaged by a man who also vandalized the local JCC. A Jewish cemetery was desecrated with Nazi graffiti in Virginia. Anti-Semitic banners were hung on both a railroad bridge in Arizona and a major highway overpass in California. Most concerning of all, two Chabad Houses—one in Portland, Oregon and one in Delaware were torched and suffered extensive damage.

Overseas, Jewish communities were also harassed by anti-Semitic vandalism during the last full month of summer. In Germany, an Israeli-owned bar in Berlin was severely damaged by a fire, and arson inspectors discovered anti-Semitic graffiti; local right-wing extremists had targeted the establishment in the past. In the historic district of Lyon, France, a house was spray-painted with “Juden” and “Heil Hitler” in bright orange letters. Holocaust denial graffiti was found on a memorial site in France where 642 civilians were massacred in 1944. A street in Strasbourg named for a Holocaust survivor and former French Prime Minister, Leon Blum, was painted with the words “No Jews Allowed” by vandals who also assaulted a local artist wearing a shirt with an Israeli inscription.

An Athens Air Force memorial was covered with graffiti reading “Satanic Jews Out.” A monument to the renowned rabbi of the 18th century, the Vilna Gaon, was desecrated in the Lithuanian capital for the second time in a month. In Graz, Austria, “Free Palestine” was spray-painted on the walls of a synagogue by a vandal who later attacked the head of the local Jewish community with a baseball bat.

There were also incidents outside of the U.S. and Europe. In the southern Argentinian city of Neuquen, posters with graphics of the anti-Semitic “Happy Merchant” along with slogans such as “Jews are the virus” and “Argentines Awake to the World Jewish Dictatorship” were plastered on utility poles. In South Africa, 30 headstones in a Jewish cemetery were damaged by vandals.

This litany of attacks on property in August is not that different from the list of vandalism in past months.

Opinion | Poland and Hungary Are the Tip of the Icerberg

Anti-Semitism Watch | Germany’s Far-Right Is Changing the Political Landscape
October 2018
With right-wing political extremism on the rise, where will it end?
This site uses cookies: Find out more.