Go Forth and Invite: Passover Message to Jewish Community From Moment

Home / Coronavirus / Go Forth and Invite: Passover Message to Jewish Community From Moment 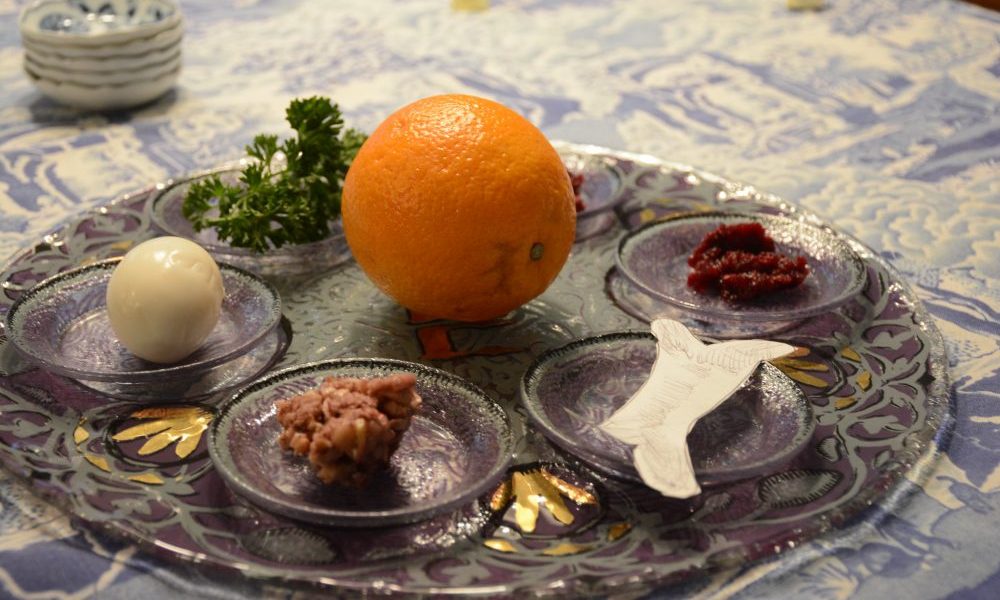 Go Forth and Invite: Passover Message to Jewish Community From Moment

In an April 6 press release, Moment editor-in-chief Nadine Epstein called on the Jewish community to tackle anti-Semitism and the coronavirus at the same time by using the unexpected freedom of virtual seders to invite people of other faiths to join. She shared a similar message in The Washington Post’s just-published opinion piece on Passover.

“We’ve watched in dismay as anti-Semitism and the coronavirus have converged in new variations of old conspiracy theories, Epstein said.  “Including people from outside the Jewish community in our seders can combat both these scourges in one fell swoop.

“We can stay safe from the virus and inoculate present and future generations with a booster shot against another kind of dangerous virus since we know that education is the best defense against anti-Semitism and all kinds of prejudices.”

Outside interfaith circles, these invitations remain rare due to a combination of custom based on centuries-old rabbinical rulings that effectively banned Jews from cooking for people who do not observe Passover traditions. And while today most American rabbis wouldn’t censure their congregants for such inclusivity, many Jewish families don’t even consider inviting people from other faiths.

“But even for those who observe the traditional rules, this Passover is different,” said Epstein. “COVID-19 has changed everything: When seders are performed in virtual spaces, there’s no need to cook for outsiders.” Even some conservative Orthodox rabbis have even sanctioned the use of electronic devices during this year’s virtual seder.

It can make a difference. If two million Jewish families invite non-Jewish friends and acquaintances to their seders, as many as six million people will experience the meaning of Passover. “The seder transports us back to the time when we were slaves, who fought for and won our freedom, a universal theme,” said Epstein. “And, of course, reaching out to others in safe ways has never been more important.”

“So go forth and invite,” added Epstein. “It’s a small action that could make a big difference, now and for future generations.”

To provide guidance for this year’s seders, Moment has created a special supplement: “The Seder Has Always Been Virtual ” It can be downloaded for free.

Moment is an independent magazine that covers the political, cultural and religious complexities of Jewish life. Founded in 1975 by Elie Wiesel and Leonard Fein, it has been run by Nadine Epstein since 2004. Moment is celebrating it’s 45th anniversary this year.