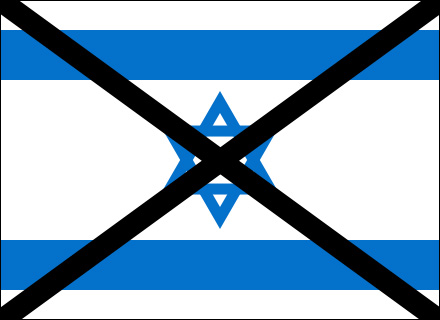 An online petition is demanding that the political science department at Brooklyn College rescind its sponsorship of an anti-Israel divestment event.

The campaign has received wide support from Jewish students and local activists, who say the speakers of the event,  Omar Barghouti and Judith Butler, are “virulently anti-Israel.”

Barghouti is the founder of the Palestinian Campaign for the Academic and Campus Boycott of Israel and Butler, is a professor at the University of California at Berkeley, is a supporter of the BDS (boycott, divestments and sanctions) movement.