The managing editor has been detained in Myanmar since May 24.
Jewish World, Latest, Politics

Congressman Andy Levin (D-MI) spent the Fourth of July holiday weekend at home, in Michigan’s 9th District, where he has served as its congressional representative for three years.

But between quality time with his family and their dogs, Levin made time to advocate for the life and freedom of Danny Fenster, a journalist and Michigander who is currently being held captive in Myanmar. “Here we are celebrating our independence day, July 4,” said Representative Levin during an interview with Moment. “What’s the meaning of it? There’s no idea of our country as a free country without a free press.”

Fenster, 37, is the managing editor of Frontier Myanmar, a magazine covering news, politics and business in Myanmar. He was taken into custody at Yangon International Airport in Myanmar on May 24 while on his way to visit his family in Detroit. According to CNN, more than 80 journalists in Myanmar have been arrested since February. 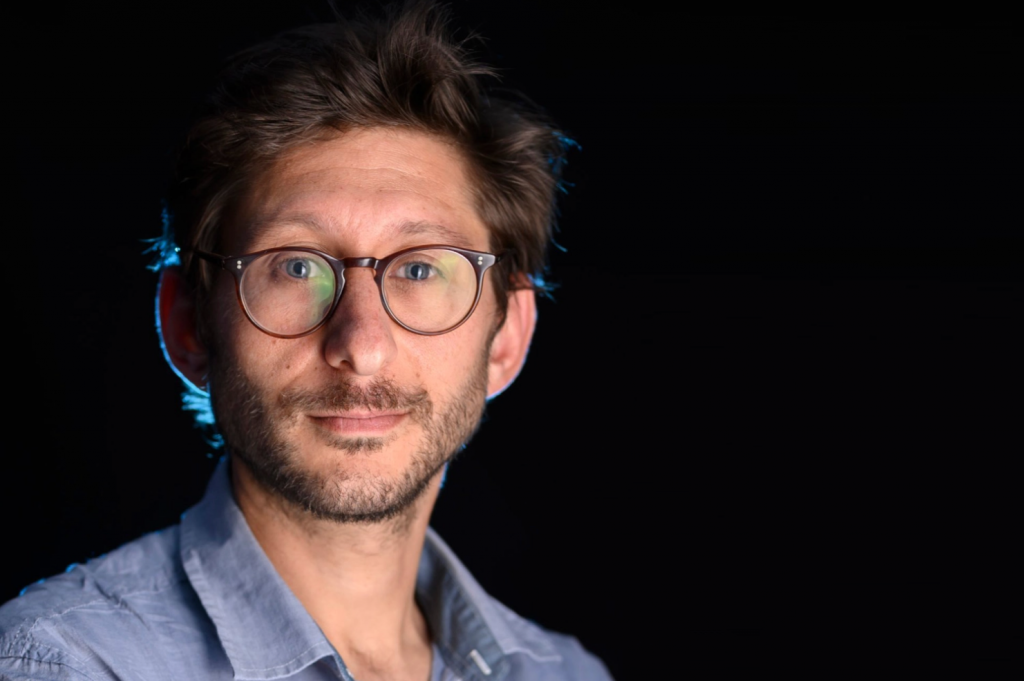 Buddy Fenster, Fenster’s father, described his son’s job as “about as far removed from what was happening in the streets as you could get,” and “really not involved in reporting things that the military was doing.”

But a new law in Myanmar has enabled the state to retaliate more than ever before against journalists covering any facet of Myanmar’s politics. Fenster was detained for violating Section 505-A of Myanmar’s Penal Code, which criminalizes the spread of “false news.” The amendment was added to Myanmar’s criminal code after the coup in February when the country’s military overthrew its elected government.

Frontier Myanmar has reported that the amendment was also used to censor five independent media organizations in Myanmar.

Since he was taken into custody, Fenster has been held in Myanmar’s Insein Prison, notorious for its inhumane conditions and poor treatment of political prisoners. The U.S. State Department has called Fenster’s detention “an unacceptable attack on freedom of expression in Burma.” (Burma is the former name of Myanmar.)

The day Fenster was detained, his family began spreading the word about his unjust imprisonment: They’ve spoken with news outlets and nonprofit organizations, sold T-shirts that say “Free Fenster” and created the hashtag #BringDannyHome.

And they aren’t slowing down in their fight for Fenster’s freedom. “It hurts when someone you love has been wrongfully treated,” says Buddy Fenster. One of the family’s main goals is to keep Fenster’s name and story circulating through American and international media. “For [his son’s story] to just quietly go away, without anybody keeping it in the media, to me, that just hurts,” says Buddy Fenster. 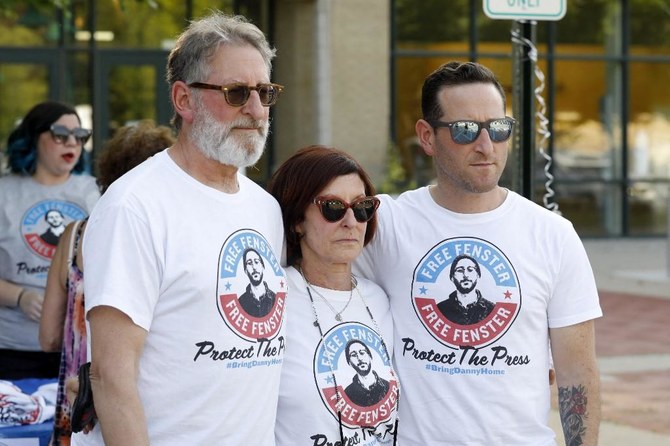 Levin has worked tirelessly to free Fenster using official government channels. The day after Fenster was detained, Levin wrote a letter to U.S. Secretary of State Antony Blinken signed by all 16 members of Michigan’s Congressional Delegation, regardless of their political party. He also speaks regularly with U.S. Ambassador to Burma and Special Presidential Envoy for Hostage Affairs Roger Carstens and organizes Zoom calls between the ambassador, the Fenster family and himself on Sunday evenings.

Their recent Sunday Zoom calls have been more hopeful as Fenster has now had two hearings before the Myanmar government. Although members of the U.S. Embassy in Myanmar were denied access to Fenster’s June 17 hearing, a representative from the U.S. Embassy was allowed to attend the July 1 hearing. Levin and the Fenster family are seeing that as an improvement. Fenster’s July 1 hearing resulted in yet another pre-trial hearing, which is scheduled for July 15.

Another bright spot is that the Fenster family and Fenster’s wife, Juliana, were also able to speak with Fenster on the phone. “We established he was OK, and we told him the whole world is watching,” Fenster’s brother, Bryan, told the Jewish News, an outlet that covers Detroit’s Jewish community. And the world certainly is: The rock band U2 called for Fenster’s release on their 1.5 million follower Twitter. “We’re praying that, possibly, through all these efforts, they’ll just simply release him,” said Buddy Fenster. “But we don’t know. [Myanmar seems] to have their own timeline as to how they do things.”

Just last week, Myanmar’s government released 720 prisoners from Insein. The AP reported that “most if not all of the freed detainees faced charges related to” Section 505-A. More than 1,600 may still be detained.

Nathan Muang, another American journalist, and cofounder of Kamayut Media, who was detained on March 9, was released on June 15. In an interview with the Committee to Protect Journalists, Muang attributed his release to his U.S. citizenship—which he and Fenster share—and the pressure that the U.S. government and Association of Southeast Asian Nations put on Myanmar’s junta.

“[The Fenster family] is hoping that [the mass release of detainees is] an impetus for him getting out,” journalist Allan Lengel told Moment. Lengel is a friend of the Fenster family and has been reporting on Fenster’s story for Deadline Detriot since he was initially detained.

Buddy Fenster told Moment that his son has been living in Myanmar for about three years. Fenster left a reporting job at Myanmar Now for his editing position at Frontier Myanmar, where he was working when he was apprehended.

“He has a lot of wanderlust,” says Buddy Fenster of his son. “He likes to travel, to try to understand other people’s points of view.”

Moment will update this story as new information on Danny Fenster’s well-being is made available.

Tricia Crimmins is a journalist and comedian living in New York City. You can find her on Twitter @TriciaCrimmins.

CNN chief political correspondent and anchor Dana Bash grew up surrounded by journalists – both her parents and her grandmother were in the news and television business. Francie Weinman Schwartz will turn the tables on her daughter and interview Dana about her childhood, her career, how she juggles motherhood with work, what it’s like covering presidents, how being a political journalist has changed over the years and the CNN series she launched, Badass Women of Washington. An endearing conversation between a daughter and her mother, a well-known author, a Jewish educator and a Moment Senior Editor.

END_OF_DOCUMENT_TOKEN_TO_BE_REPLACED

The Shalit Conundrum . . . Or Opportunity

Facebook Twitter Pinterest linkedin Telegram
By Leigh Nusbaum When Gilad Shalit was kidnapped more than five years ago, I was almost 17 years old and en route to Israel for the ...