Does time move differently for Jews? Does Judaism have its own view of time? As you might expect, the answers are complicated. Jewish time runs in daily, weekly and yearly cycles; in lifetimes, with birth, death and milestone ceremonies; and in vast historical arcs. To confuse things further, many consider aspects of Jewish communal experience, like the revelation at Sinai, to be shared in a kind of eternal present. There are books on every aspect of these phenomena, from the requirements of thrice-daily prayer to the eternal present of Jewish memory. Here are a few to get you started:

The Sabbath: Its Meaning for Modern Man
by Abraham Joshua Heschel (1951) 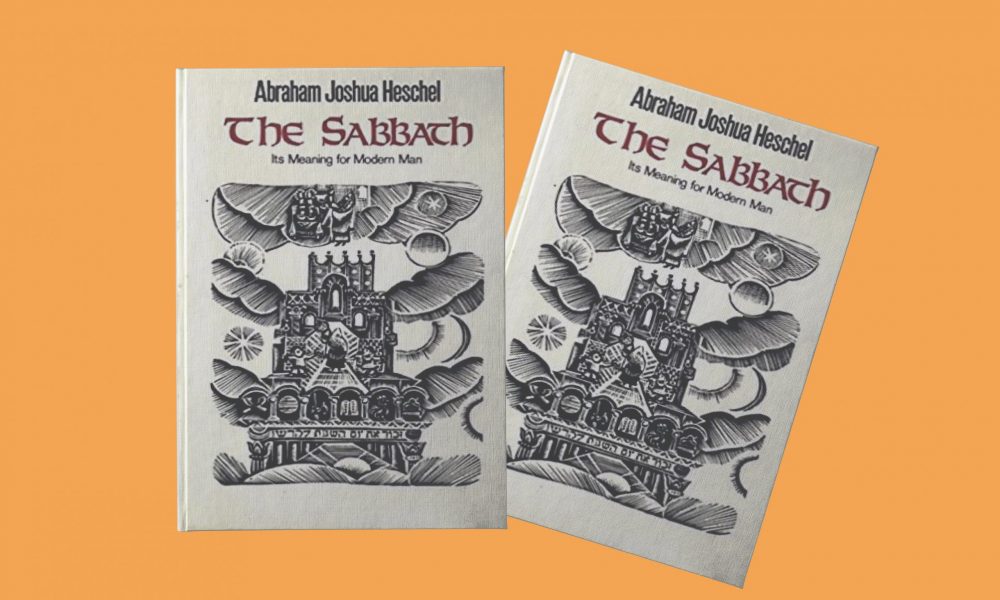 The definitive, quasi-mystical evocation of Jewish tradition as a way to build magnificent structures, not in space—that’s an accomplishment of “technical civilization”—but in time. Shabbat, with its intricate laws, is a “cathedral” built out of time, Heschel says: “We must conquer space in order to sanctify time.” This is a beloved text and a starting point for many people to approach traditional Sabbath observance (and, by extension, other time-based Jewish holiday practices) as something other than a litany of prohibitions. 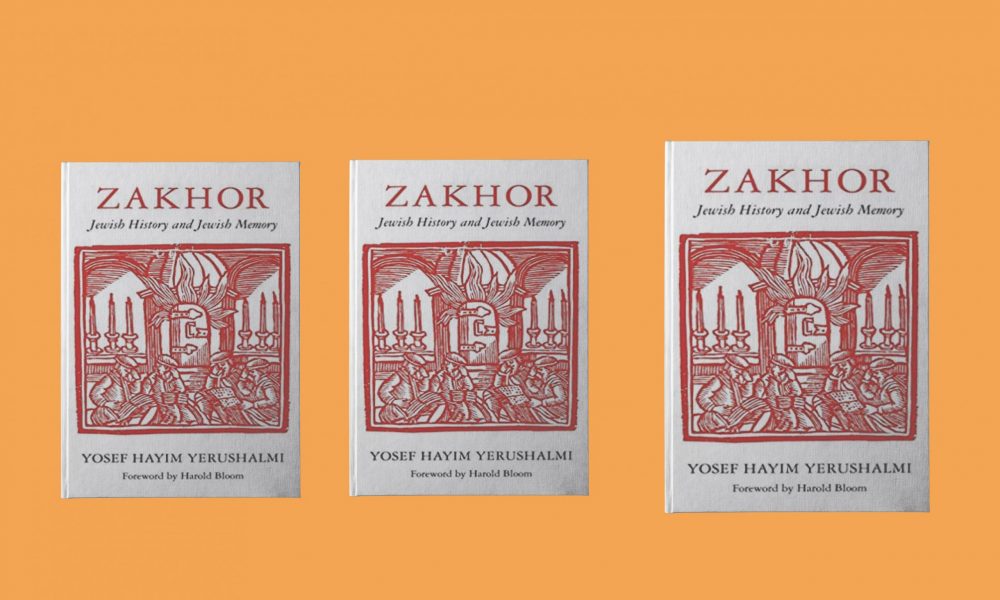 This brief but highly influential book introduced the idea that until modern times, Jews experienced the past not as history in the Western sense, through objective linear accounts of what occurred, but in the much more fluid form of collective memory. In this view, the people’s shared past emerges from the search for meaning in their ongoing relationship with God. Though much debated, the book’s concepts are cited as important influences on figures as varied as Harold Bloom, Jacques Derrida and A. B. Yehoshua.

The Seven-Day Circle: The History and Meaning of the Week
by Eviatar Zerubavel (1985) 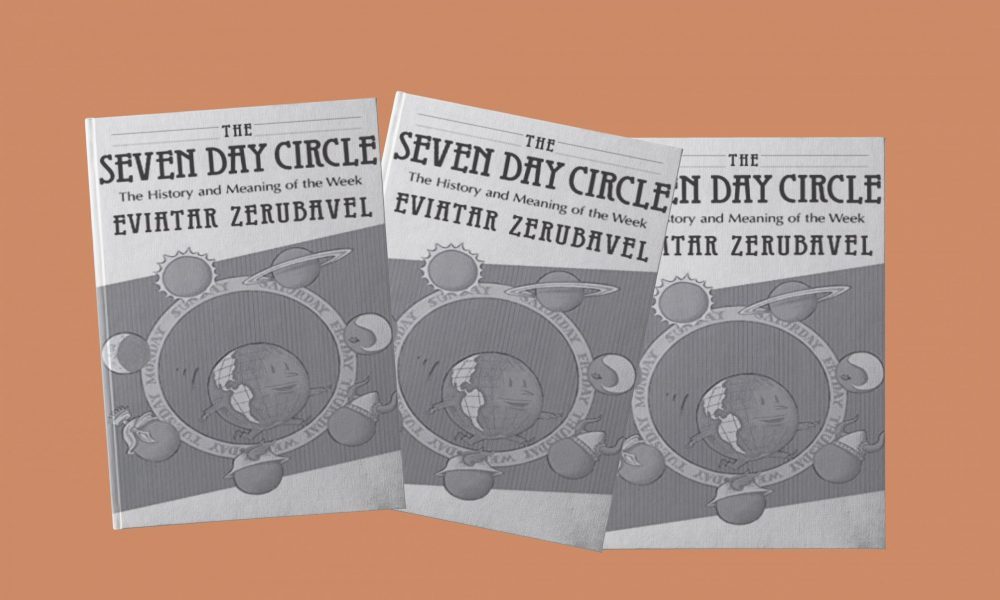 Did you know that the seven-day week, defined by the day of rest, was a Jewish invention? “Days, months, and years were given to us by Nature, but we invented the week for ourselves,” writes the author. “There is nothing inevitable about a seven-day cycle, or about any other kind of week; it represents an arbitrary rhythm imposed on our activities, unrelated to anything in the natural order.” The book draws out the sociological and philosophical implications of this human-generated structure. This is Jewish time at the granular level.

The Jewish Way: Living the Holidays
by Irving Greenberg (1988) 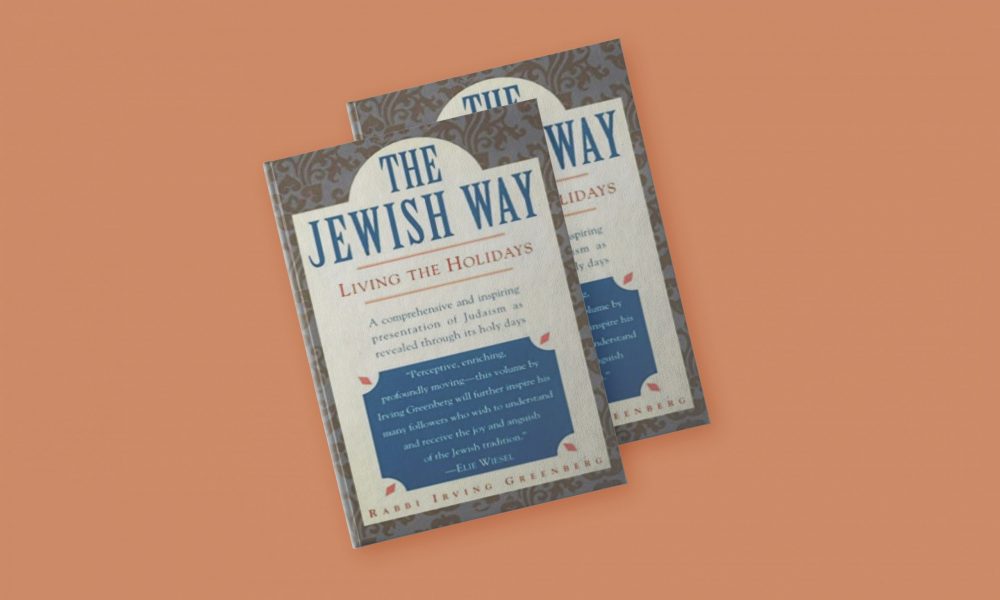 “The holy days are the unbroken master code of Judaism,” begins this book by a key figure in Modern Orthodoxy. “Decipher them and you will discover the inner sanctum of this religion. Grasp them and you hold the heart of the faith in your hand.” Though this book seems at first glance to belong to the how-to genre, one of the innumerable practical texts that take you through the ritual year, in reality it’s an introduction to the overarching philosophy that drives the Jewish calendar, with the holidays as multiple ways to access it.

The Sabbath World: Glimpses of a Different Order of Time
by Judith Shulevitz (2010) 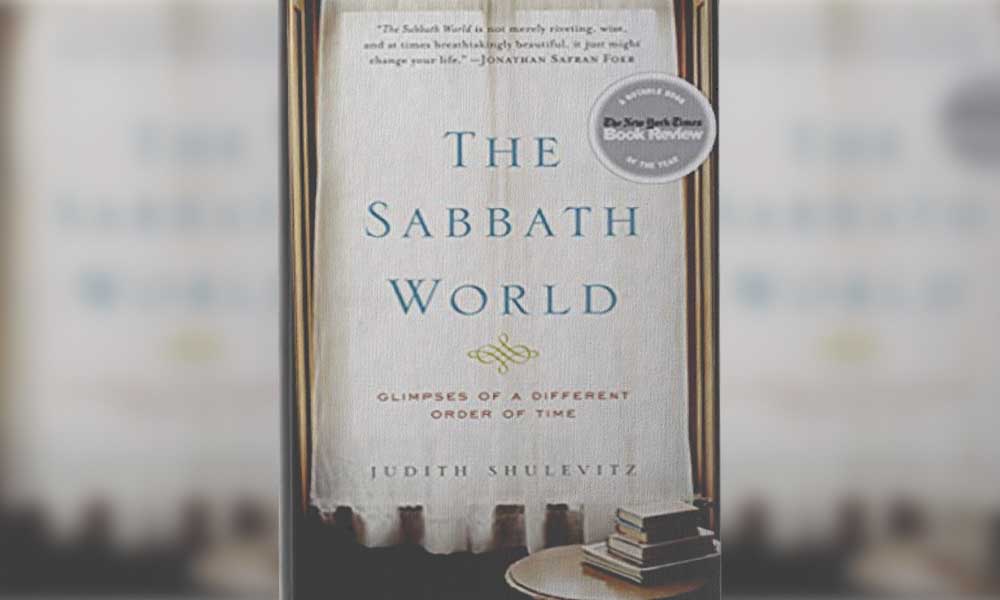 This contemporary meditation on the meanings and contradictions of the seventh day echoes themes from several of the previous books but takes them in new directions, exploring the philosophical and theological concepts and the actual lived experience of Sabbath observance. Its contents range from psychology to philosophy to memoir, from the divergence of Christian and Jewish concepts of the Sabbath to the implications of being or feeling “commanded.”