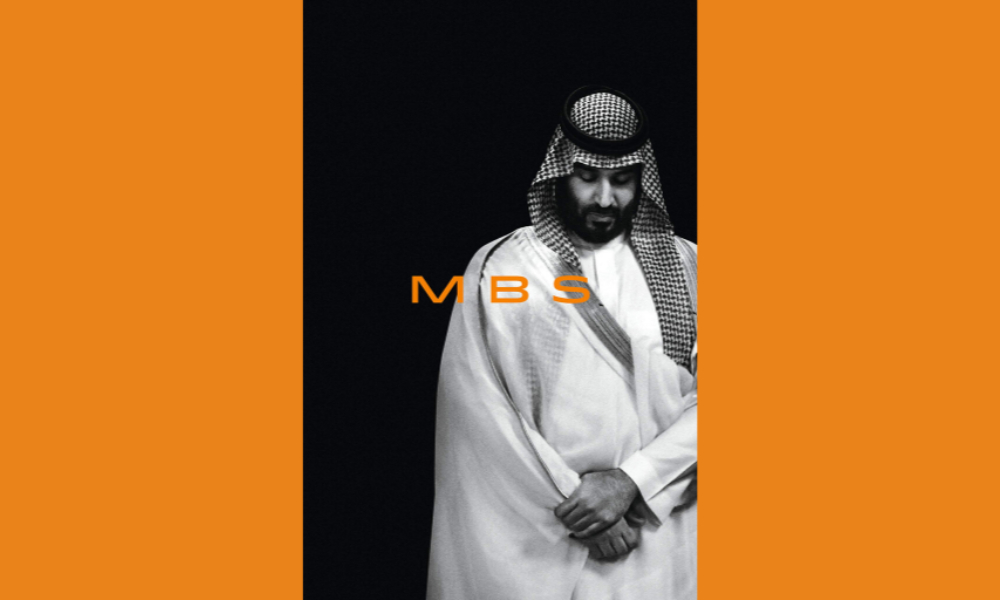 Where does one begin? Mohammed bin Salman, the crown prince of Saudi Arabia and likely its next king, emerged almost out of nowhere.  His father, Salman, the current king, was not expected to be the monarch, but two older full brothers predeceased him, so Salman became crown prince in 2012. When his half-brother King Abdullah died in 2015, Salman, then aged 79, succeeded to the throne despite concern about his mental faculties.

Discarding two crown princes en route, Salman finally designated his son Mohammed, widely known as MBS, as his successor in 2017 and has allowed him almost free rein, or “reign,” ever since. So MBS, who had served as minister of defense from January 2015 and deputy crown prince from April of that year, has been king in all but name from the age of 32. For a system which previously operated on the basis of age seniority and experience, MBS broke the template.

Since then, many other things have been broken as well. The power of the kingdom’s clerics, already weakened under Abdullah, has been further dented. Social restrictions on public entertainment and women driving have been lifted. The influence of many corrupt businessmen, both royal and commoners, has been decimated. MBS’s achievements have won praise. But critics tend to keep their views to themselves, especially since Washington Post columnist Jamal Khashoggi was throttled and then carved up in the Saudi consulate general in Istanbul in 2018.

This is the story that New York Times journalist Ben Hubbard tells. And, as the original reporter on many of the episodes, he tells it very well. But, frustratingly, he leaves the reader with several questions unanswered, and sometimes not even asked.

Even before Khashoggi, Saudi Arabia was difficult to write about. Information is hard to verify, and diplomats assigned to Riyadh often do not want to share insights, certainly not by phone or mail. It has often taken me months to confirm a detail, a luxury not available to a daily newspaper reporter like Hubbard.

The internet has multiplied sources of comment rather than good information, which makes us still rely on old-fashioned quality journalism, as has been the case in the latest twists in the kingdom—the arrests of senior princes and the sudden oil price war with Russia, both typical of MBS’s style of decision-making.

MBS is the sixth son of the 26th son of King Abdulaziz, often known as Ibn Saud, who founded Saudi Arabia in 1932.  To the extent that he was distinguishable from other privileged princes ten or so years ago, it was because of his already acquired thuggish reputation. Dabbling in making money, he needed an official to sign off on a dubious deal. When the official declined, MBS placed a bullet on his desk. (That’s the version of “the bullet story” I was told by one of his princely cousins. Hubbard’s, in the book, is slightly different.)

So how is it that an obscure prince, educated in the kingdom rather than abroad, developed into a modernist visionary—if that’s really what he is.  Who influenced him to break out of the blinkered thinking in Riyadh’s palaces of what could be done in terms of social change and economic transformation?

Other questions abound. With the title of king comes the dual role of custodian of the two holy places (Mecca and Medina), in effect de facto leader of the Islamic world. How easily will it be for MBS to assert this position? Is “moderate (Saudi) Islam” selling well?

And what is MBS’s evident fascination with Israel? How much does shared fear of Iran explain it? Saudi royals have, anecdotally, had a long preference for Jewish, even Israeli, doctors. The Saudi street, having been raised on a pro-Palestinian diet, is no doubt more skeptical.

To the extent that MBS listens to other people, one group that has his ear appears to be some classmates from the Riyadh University law faculty with whom he studied.  (Hubbard says MBS graduated fourth in his class; I had previously heard second.) Significantly, most of this key group are not princes. Although, as Hubbard notes, MBS is ready for challenging questions from visiting foreigners, it is less clear whether a Saudi, royal or otherwise, has the temerity to speak to him this way. Whatever, there is no indication that even a foreign interlocutor has ever caused him to change his mind.

To many Jewish groups in the United States, the most visible Saudi representative of MBS’s “moderate Islam” is Mohammed al-Issa, the secretary-general of the Muslim World League.  Al-Issa went to visit Auschwitz last January after Hubbard’s book had gone to press, but he has been reaching out even to Israelis for several years, arranging a meeting between some Israelis and MBS himself in the weeks after Khashoggi’s murder. Hubbard refers to the MWL in passing but otherwise fails to mention al-Issa or his activities.

The kingdom’s stance toward Israel is perhaps the only aspect of Saudi government where King Salman appears to have a view to which MBS defers. The monarch occasionally states his support for the Palestinians and concern for Jerusalem, but MBS seems to be thinking in terms of developing both trade and technology links with Israel anyway, viewing it as a natural partner in these fields. How much the partner is Israel qua Israel rather than Netanyahu personally is debatable; Hubbard does not mention Netanyahu’s erstwhile rival Benny Gantz. The current Israeli prime minister, I have heard, has met MBS on more than one occasion, including on his mega-yacht in the Red Sea.

MBS’s view of history, as he himself has explained, is that it is all about 1979, the year of the Iranian (Shia Muslim) revolution and the seizure of the Mecca Mosque by Saudi (Sunni) extremists. The combination, and attendant fears of instability, prompted the House of Saud to give too much influence to ultra-conservative Wahhabi clerics to placate the hardliners. So get rid of the Islamic Republic, according to this view, and the world will be a better place. And, in the kingdom, wind the clock back to the true Islam of pre-1979, which is moderate.

How much Hubbard accepts this argument isn’t clear, but he makes at least three references to Saudi movie theaters being shuttered in 1979—presumably as part of this Wahhabi-inspired crackdown on Western cultural influence. I have always thought, however, that royal indulgence of the clerics and their strictures accelerated after 1973, when the oil crisis had caused price rises and a surge in revenues. This triggered yet further princely extravagance, partially excused by the ulema (religious leaders) because they received a share of the proceeds. I checked with a friend who lived in the kingdom in the late 1970s. He tells me the few cinemas had been closed well before he arrived, which I think confirms my point of view.

As a writer, Hubbard is still essentially a reporter, although there are a few asides in this book which a Times editor without a sense of humor might have deleted. A sample: “An often overlooked staple of the U.S.-Saudi relationship is the think tank trip. Throughout the year, delegations from the Washington cognoscenti make their way to the kingdom, where they are treated to a range of briefings with top Saudi officials, who tell them what the Americans want to hear.” Another correspondent “…spent an evening with MBS and wrote the first in what would be a procession of breathless columns by foreign commentators lauding him as a much-needed change agent.”

More obliquely, Hubbard writes in the introduction: “One foreign official recalled that the prince’s leg never stopped bouncing during their meeting, making him wonder if the prince was nervous or on some kind of stimulant.” The theme is echoed on other pages.

As Beirut bureau chief of The Times, Hubbard has been reporting in the Middle East for a dozen years, visiting the kingdom many times. On the murder of Khashoggi, now explained as “an unauthorized act by a small group of people out of step with the kingdom’s policies and character,” he writes: “I don’t buy it.” After this book, he probably won’t, and certainly shouldn’t, go back there.

Simon Henderson writes about Saudi Arabia for the Washington Institute for Near East Policy. He is the author most recently of A Fifty-Year Reign? MBS and the Future of Saudi Arabia.