Are Non-Jewish Actors Playing Jews In Movies A Good Idea?

If we were to ask Sarah Silverman, she would call it straight up cringey and embarrassing. The actress-comedian who considers herself to be “culturally Jewish”, but does not follow the Judaic law, recently used her podcast to discuss a topic that it’s not your regular cup of tea: “Jewface”. The term refers to the portrayal of a Jewish character by an actor who does not have a Jewish background or heritage.

Silverman herself is known for constantly revolving around loads of controversial topics for her sketches, including the Jewish theme which she has mined quite a bit over the years. This is, again, in spite of her non-religious affiliation and secular views and lifestyle. Hence, it is easy to understand why she felt compelled to touch such a sensitive topic while addressing her discontent in regards to fellow comedian Kathryn Hahn being chosen to play a very “Jewy Jew” Joan Rivers in Showtime’s next miniseries.

During one of her most recent episodes, Silverman stated that seeing a “gentile actor portraying a ‘Jewy’ Jew” is something cringey and embarrassing for a Jewish person. While she also made it clear that she feels that Hahn would be excellent playing the role of Joan Rivers, she also made the point that a non-Jewish actor playing Rivers the right way would be “doing Jewface”.

This, however, would not be an isolated case of gentiles interpreting Jewish parts in Hollywood movies, and Robert De Niro’s example is probably one of the most relevant in the industry. The non-Jewish and, irrefutably, incredibly talented two-time Academy Award winner is probably most famous for mining his Italian heritage for numerous characters that have become icons over the decades. However, he also played a series of Jewish characters in the fascinating gaming world you would normally find in land casinos in Victoria, Australia: Sam “Ace” Rothstein in “Casino”, Michael in “The Deer Hunter”, or Paddy Conors in “Last Vegas”. 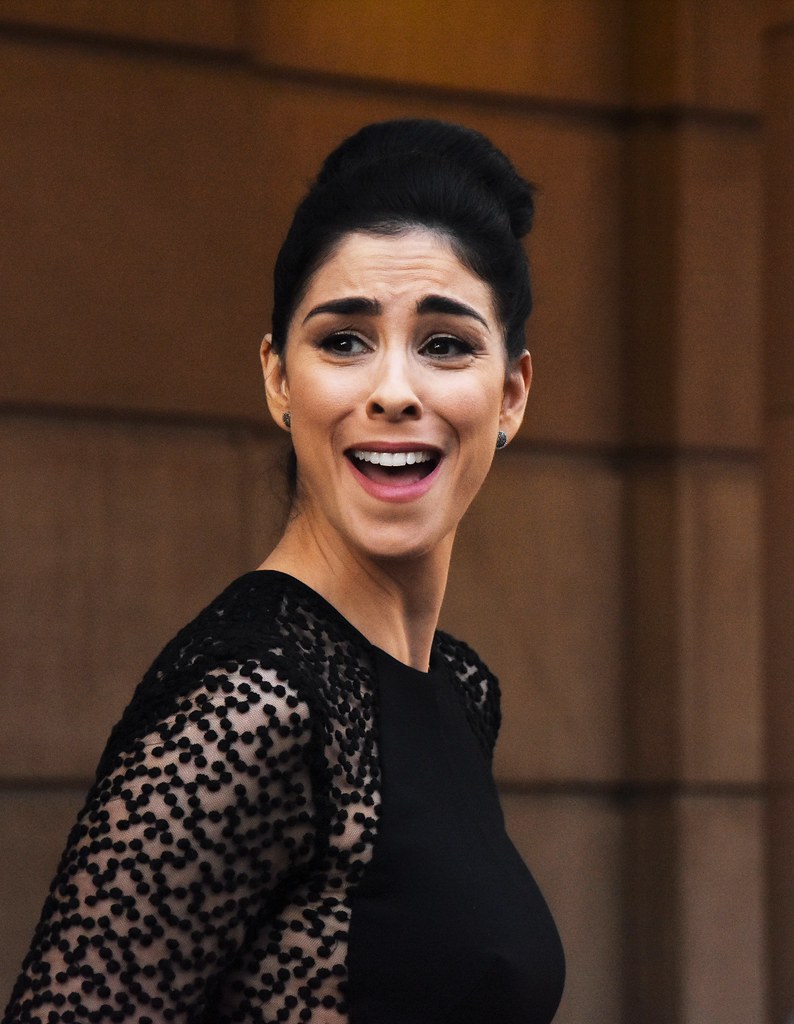 Jewface is a concept that was regularly used for non-Jewish actors that were cast to play Jewish characters while at the same time portraying antisemitic Jewish stereotypes. Some enlightening examples here are Alec Guinness’ interpretation of Fagin in 1948 in “Oliver Twist” and Mattia Sbragia who played Caiaphas, the Jewish high priest in the Christian narrative of Jesus’ execution in Mel Gibson’s masterpiece “The Passion of the Christ”.

Fagin was portrayed using the same characteristics that were used by Charles Dickens to describe “the Jew”, with greasy hair, a huge nose, and the most devious glances. At the same time, Caiaphas was portrayed as the main culprit for the bloody story that continues to be used as an excuse for many antisemitic acts in the Muslim and Christian world.

However, Sarah Silverman’s podcast beef didn’t have a lot to do with the fact that non-Jews are acting as Jews in Hollywood movies. Her main problem was the double standard that Hollywood continues to have regarding the actors who can play which characters. Her opinion is that characters from minority groups should be played by actors belonging to the same minorities, with special emphasis on Jewish actors and Jewish women in particular. At the moment, this isn’t happening as “Jews don’t count” in Silverman’s opinion.

Similarly to “blackface”, the “Jewface” concept refers to a racist practice that implies something degrading or dangerous is enabling gentiles to portray and define Jewish characters. In a world still filled with antisemitic stereotypes, Jewface is part of a Hollywood industry that is already considered “run by Jews” and could in fact be a big threat to Jewish identity.

“Transparent” was commended for the way it managed to portray Jewish people and Judaism in general while using a non-Jewish cast, while it was also condemned for casting an actor identifying as a man to play a transgender woman.

Some voices argue that whenever white actors are asked to play characters that were originally intended to be played by persons of color, the problem that arises is related to inclusivity and not representation. The same voices say representation is the main issue when it comes to non-Jewish characters played by gentiles, especially when the roles are those of white Jews who have not been denied opportunities in Hollywood over the years.

In conclusion, performances should not be stereotypical and meant to cause harm. For this, it is necessary for rabbis, cultural consultants, cantors and a number of other similar experts to be used when casting non-Jewish movie or theatre actors who can authentically play Jewish parts.