Moment Magazine is an independent magazine that illuminates the complexities of the political, cultural and religious issues critical to the Jewish community. Moment has been at the forefront of investigative journalism for over 40 years. Our editors and journalists bring a wide range and breadth of experience, knowledge and expertise to every program. We will work with you to create programs to address the issues important to your group.

The Moment Speaker Bureau is an affordable way to bring high-quality, inquisitive and engaging programming to your community. Speaker costs range from $500 to $2000 depending on the speaker, topic, program and location (plus expenses).

Call Debbie Sann at 202-248-0104 to discuss topics our editors and journalists speak about and what you are looking for. 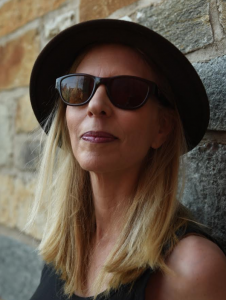 Nadine Epstein is the founder and executive director of the Center for Creative Change, and founder of the Daniel Pearl Investigative Journalism Initiative. An award-winning journalist, she reported for the City News Bureau of Chicago and the Chicago bureau of The New York Times and has written for numerous publications. She was a Knight-Wallace Fellow at the University of Michigan, holds a B.A. and M.A. in International Relations from the University of Pennsylvania, and was a University Fellow in the political science doctoral program at Columbia University. Epstein has co-written three books, contributed to anthology collections and co-written a documentary film shortlisted for an Academy Award. Her artwork and photography have been featured in several exhibitions. 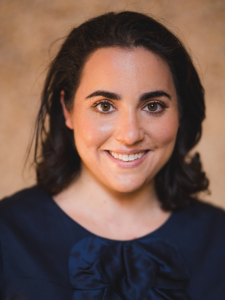 Sarah Breger is a graduate of the Columbia Graduate School of Journalism and the University of Pennsylvania. While at Moment she has won numerous awards, including first place for religion reporting of the year from the Religious News Association and first place for Best In-Depth Newswriting on Religion from the American Academy of Religion. She joined Moment in 2009 as the Rabbi Harold S. White Fellow. 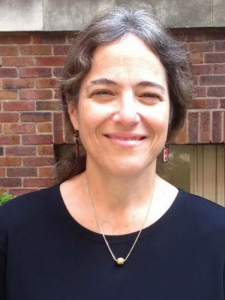 Amy E. Schwartz received a degree in literature from Harvard University. She worked at Harper’s Magazine and The New Republic before joining The Washington Post, where she was an editorial writer and op-ed columnist on cultural issues from 1985 to 2002. Schwartz has also lived in and reported from France, Germany and Turkey and has been Moment’s opinion editor since 2011. 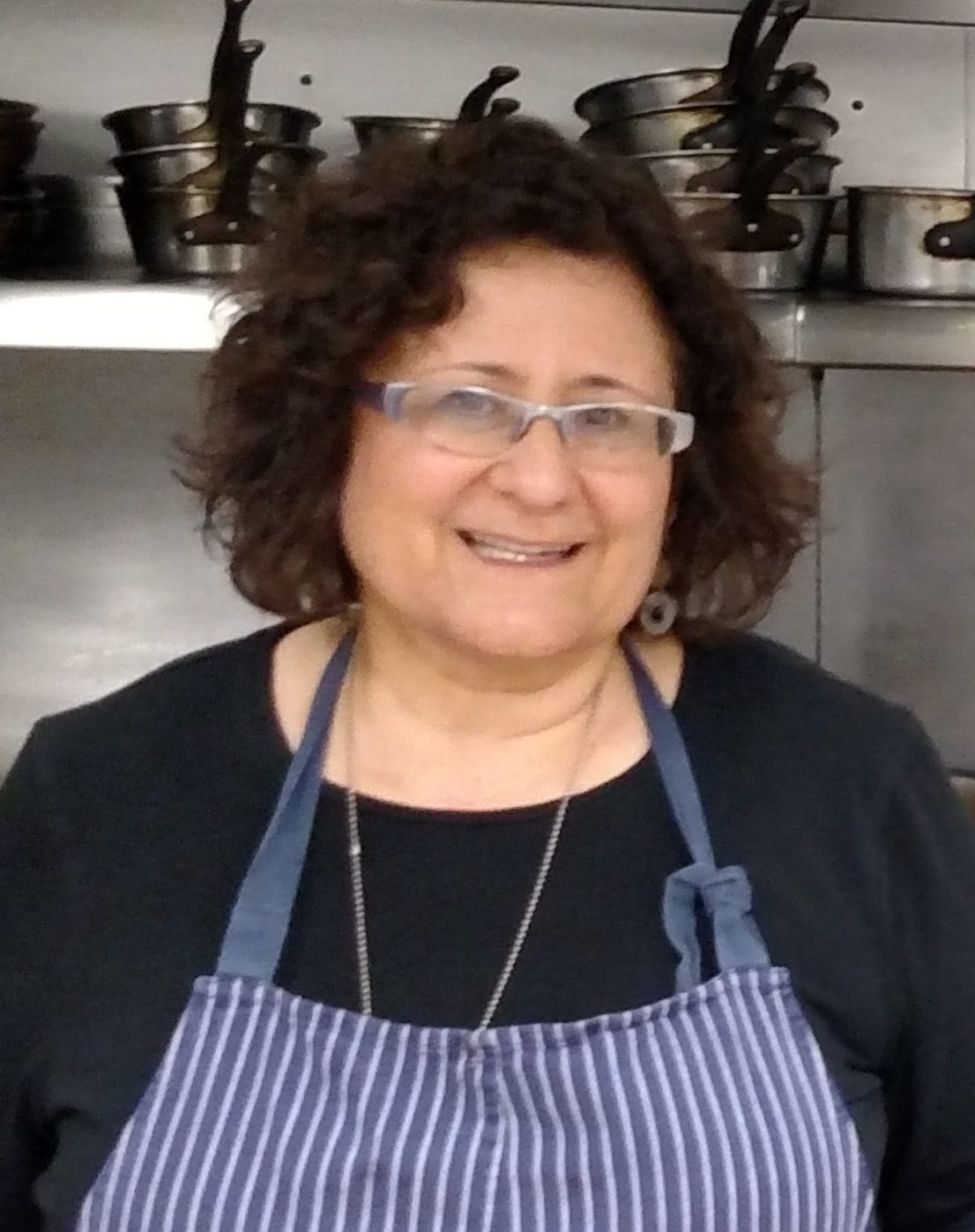 Susan Barocas is a writer, cook, teacher and speaker. In 2018, she co-chaired the 13th annual Hazon Food Conference, also serving as a keynote speaker and presenting several sessions. She coordinated the 2017 international conference at American University focused on “Israeli Cuisine as a Reflection of Israeli Society.” She was honored to serve as the guest chef for White House Passover Seders hosted by the Obamas in 2014-16. Susan has made numerous speaking and broadcast appearances and has written for the Washington Post, Lilith, Moment and Huffington Post among others. The founding director of the Jewish Food Experience and its award-winning website, she is a member of the international culinary society Les Dame d’Escoffier. When not in the kitchen, Susan writes and produces documentary films and consults with film festivals, having served as director of the Washington Jewish Film Festival and Women in Film International Festival.