Moment keeps you in the know with updates and reviews of the latest shows and films playing in theaters and streaming on Netflix, Amazon and Hulu. Plus exclusive interviews with actors, directors and more. 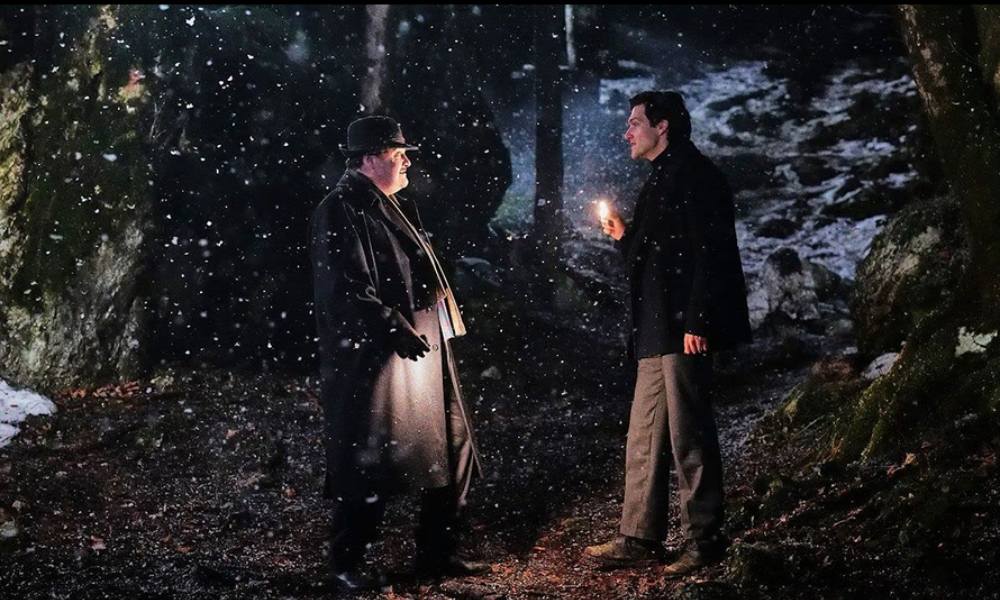 It’s 1962. Former SS officer Kurt Gogl, Nazi commandant of the Mauthausen concentration camp, responsible for thousands of killings as well as for having personally shot a six-year-old child in front of her parents, is a respectable headmaster on  gloriously scenic Lake Wolfgang, in Austria. This is the starting point for the recently released drama, Schächten – A Retribution, written and directed by Thomas Roth. 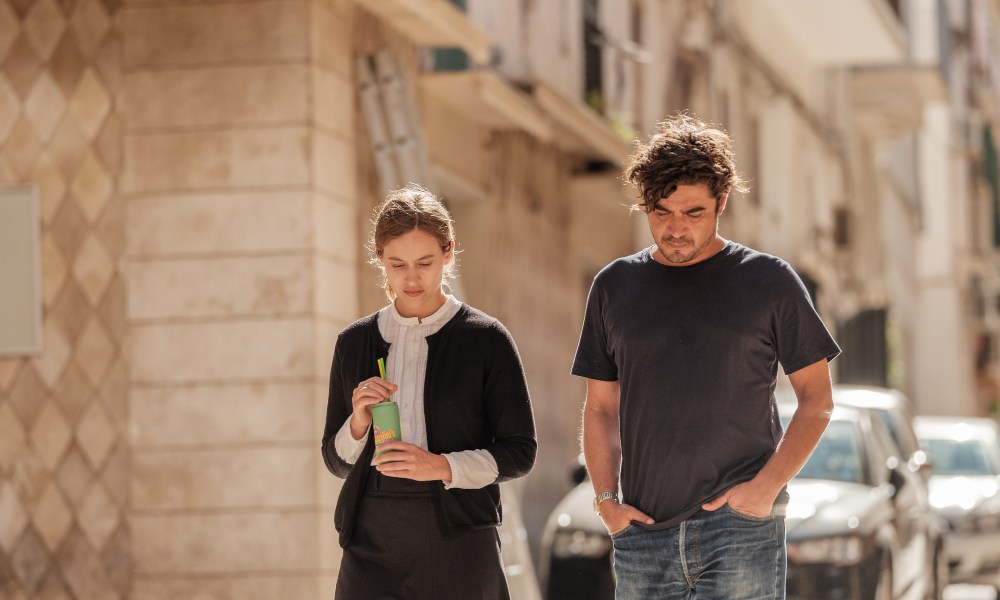 The Anguish of Losing Faith

Esther Zelnik has traveled with her large ultra-orthodox French family from their hometown of Aix-les-Bains to a scenic farm in Calabria, southern Italy, on their annual pilgrimage to select perfect citrons (etrogs) for the upcoming festival of Sukkot.  But while everyone carries on with their normal routines, praying, cooking, inspecting and packing fruits, Esther is in inner spiritual turmoil – she is losing her faith in God: “Everything that made my life meaningful is falling to pieces.” 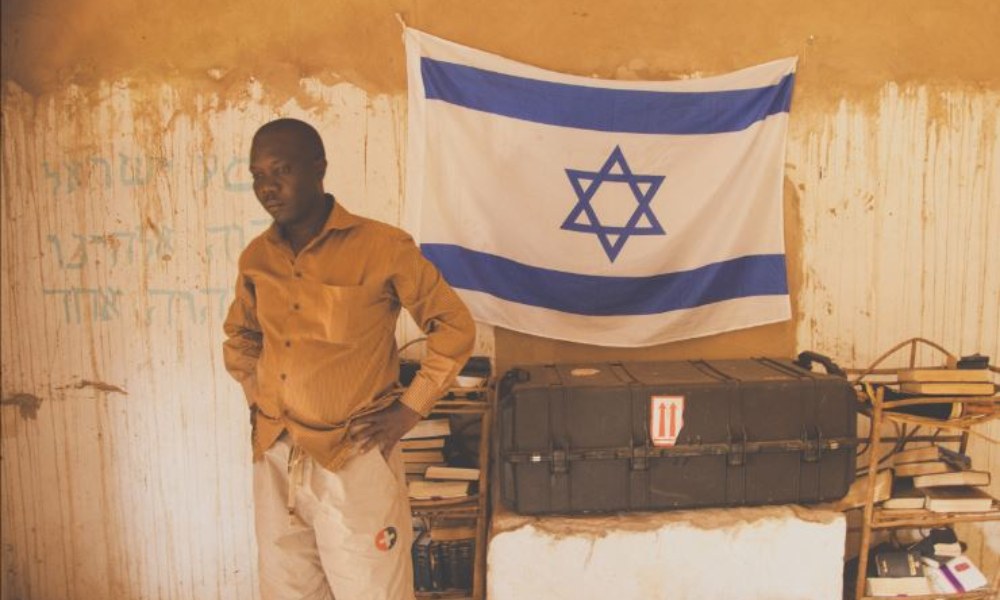 A community of observant Orthodox Jews in Uganda, with no genetic link to Israel, wants to make Aliyah. Tamás Wormser (Vie de Chateau, The Wandering Muse, Travelling Light: Artists on the Move) has devoted seven years to charting the lives of this extraordinary community of subsistence farmers, living on the edge of poverty, in a small village called Putti in rural eastern Uganda.

When we first meet them, the men are reading from the Torah and the synagogue congregation is singing, in Hebrew, “Am Yisrael Chai.”

Read Moment Film Editor Dina Gold’s review of Shalom Putti, and dive into the relationship between Judaism in Uganda. 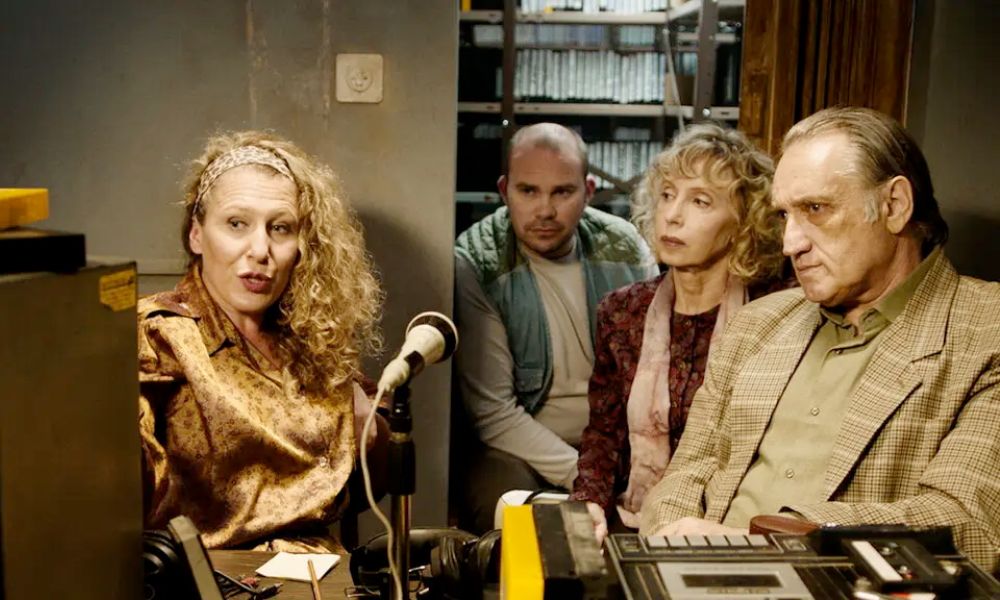 Recently released in the United States, Golden Voices is a superbly acted comedy portraying the struggles of Victor (Vladimir Friedman) and Raya (Mariya Belkina), a middle-aged couple who, on witnessing the collapse of the Soviet Union in 1990, join thousands of others fleeing the turmoil by making aliyah to Israel. Ruman’s evident empathy for the plight of the characters in his film is likely explained by the fact that, as an 11-year-old, in the very same year in which the drama is set, he emigrated with his family from Belarus to Israel. Coincidentally, the actors playing the two principal characters also hail from the former Soviet Union–Friedman was born in Kursk and Belkina in Leningrad.

WHAT TO WATCH: JEWISH FILM & TV

In ‘Soon By You,’ Leah Gottfried Tells Stories About Modern Orthodox Dating

In Defense of My Unorthodox Life

Jojo Rabbit and the Nice Nazi

The Epic Battle In Hollywood Over The Holy Land

Adapting Jewish Literature: Yentl and A Tale of Love and Darkness with Fania Oz-Salzberger, Ruby Namdar and Rokhl Kafrissen