Do you have a way with words and humor? If so, look at the cartoon below and send us a caption—or two or three! Plus scroll down to vote for your favorite caption. It’s free and fun!

Winners may claim a free Moment subscription for a friend of family member. Contest open to U.S. residents 18 and above.

Plus: Read interviews with some of our most prolific caption contest contributors here.

Submit a caption for this cartoon by August 15 by writing it in as a comment at the bottom of this page! 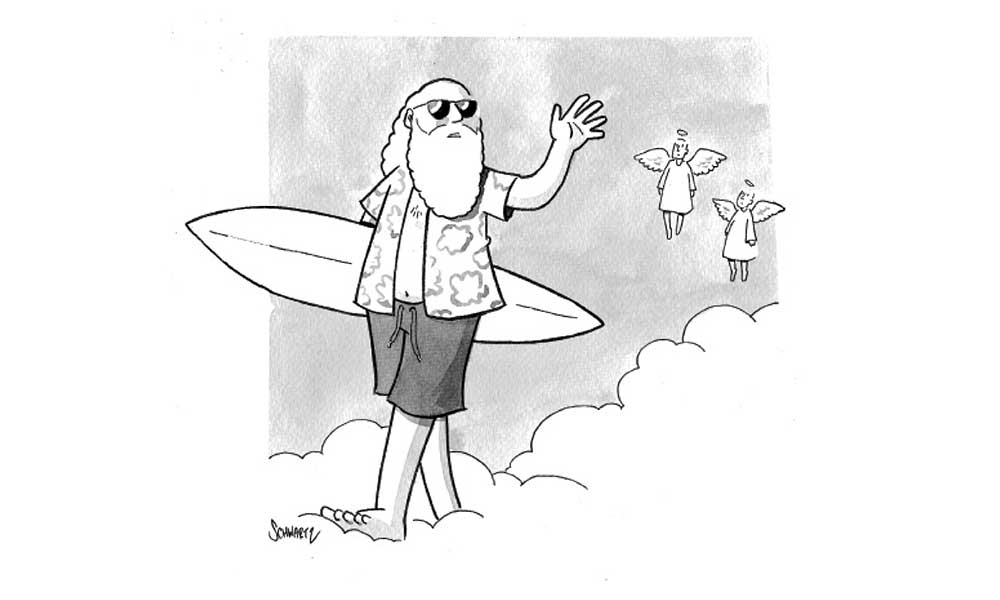 Vote for your favorite caption by filling out the form immediately below! 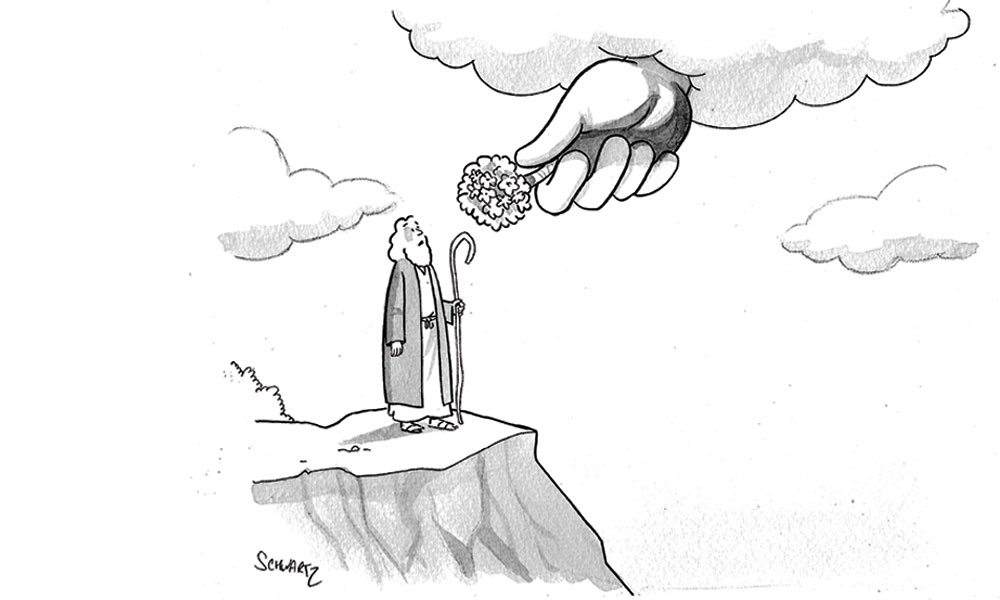 “I climbed all the way up here just for this?!”
—Susanna Levin, New Rochelle, NY

“Forty years in the desert with those people and you think FLOWERS are going to do it?”
—Paul Root Wolpe, Atlanta, GA

Vote for your favorite! The winner will receive a free subscription to Moment to give to a friend. Any U.S. resident age 18 or older can enter.

Chuckle at the Winter 2022 winning caption—and see who wrote it! 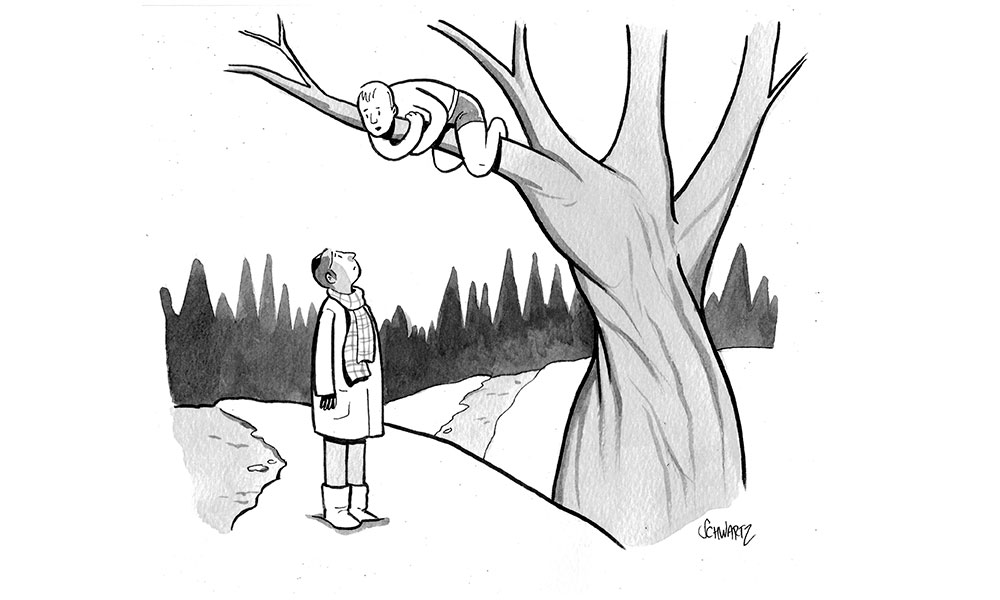 “I know the whole ‘It’s a tree of life for those that hold fast to it’ thing is probably a metaphor, but I’m not taking any chances.”
—Robbie Shaefer, Alexandria, VA

How to Submit Your Caption(s)

Submit as a comment below by August 15, 2022 Finalists will appear in the upcoming issue. To vote for the winner of the Summer Issue 2022 contest (see finalists above), use the vote form.