With so many museums and galleries closed or open only for reduced hours this winter, here are a few opportunities to experience art.
2021 January/February, Arts & Culture, Cover Story

“Nostalgic Glimpses of a Bygone Era” 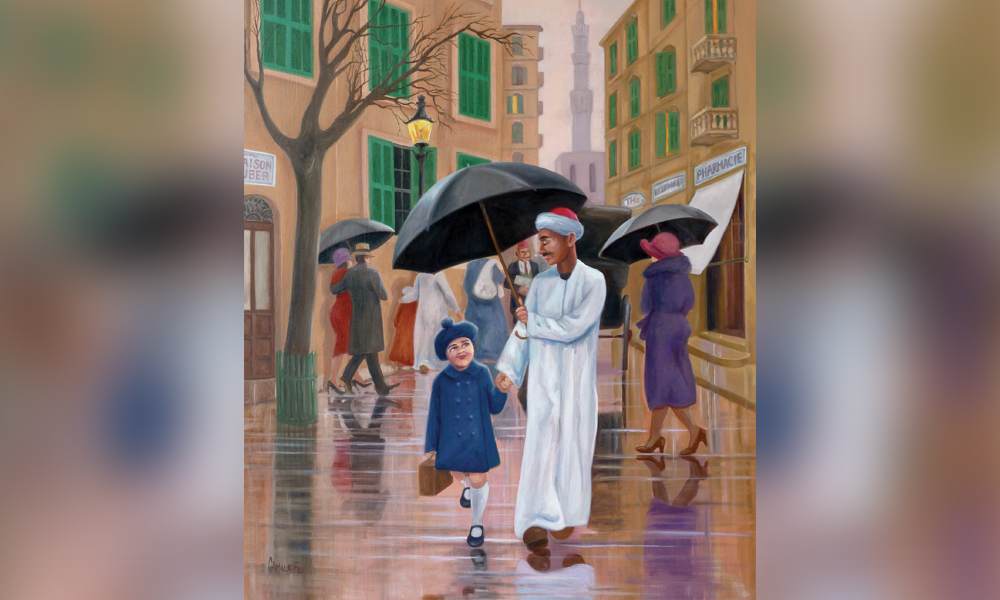 Glimpse Jewish life in the golden era of Alexandria, Egypt through the eyes of Australian Jewish artist Camille Fox. Her vibrant paintings portray memories of her charmed Egyptian childhood: summers at the beach, afternoon tea at the Cecil Hotel, matinées at La Gaite Cinema. Held in conjunction with “Jews from Islamic Lands.” For information, go to: sydneyjewishmuseum.com.au/exhibition/nostalgic-glimpses-of-a-bygone-era

“Jerusalem Between Heaven and Earth” 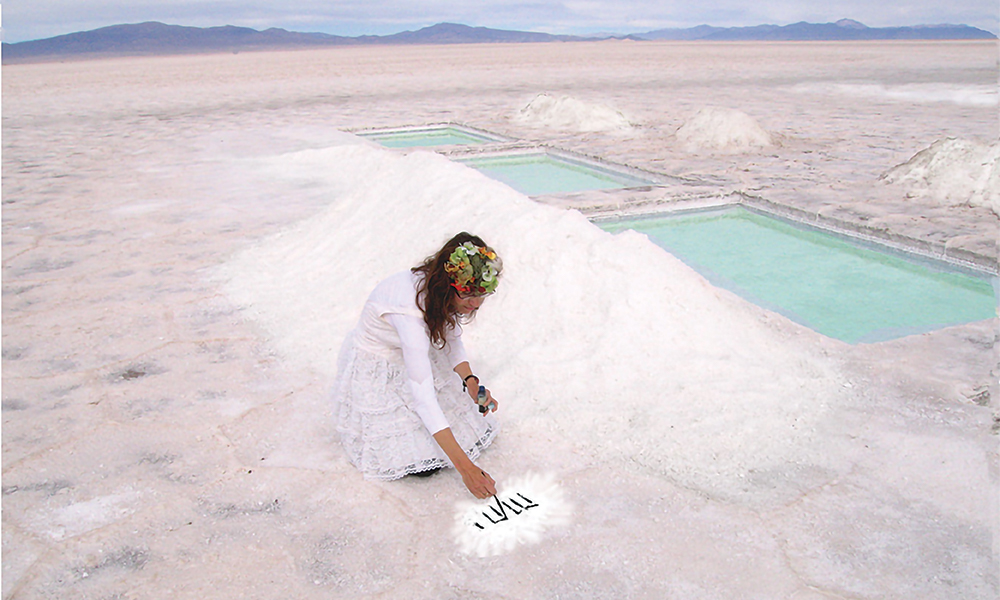 “Travel” to Israel to see a selection of works metaphorically and literally exploring the theme of “watersheds.” The exhibition was assembled by the Jewish Art Salon and curated by Georgetown University professor Ori Soltes for the Jerusalem Biennale for Contemporary Jewish Art in 2017. Go to: charteroakcenter.org/event/virtual-art-exhibit-jerusalem-between-heaven-and-earth. 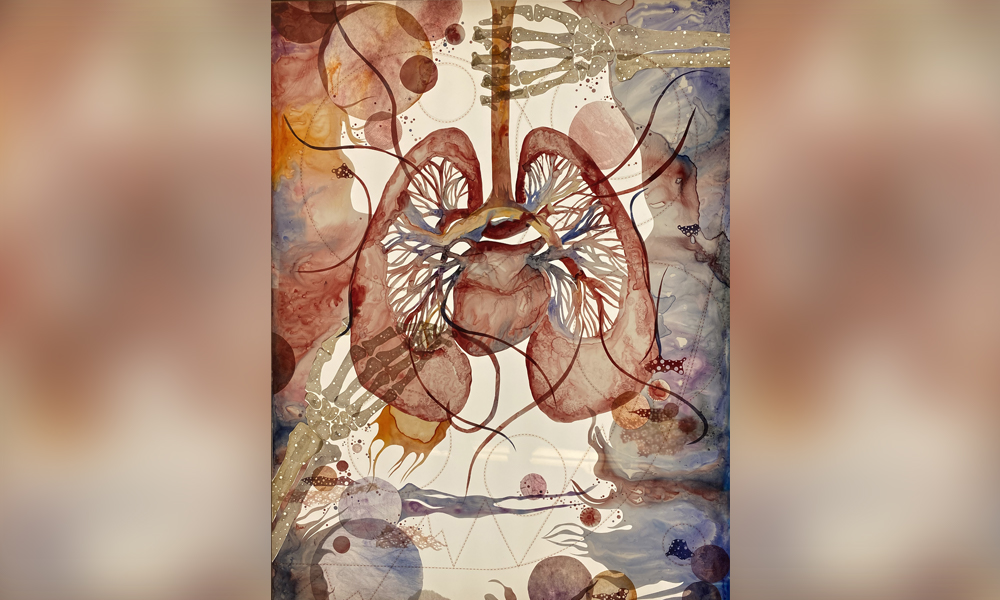 Meet Jewish artists from around the world, such as Israeli Orthodox feminist painter Andi Arnovitz and Brooklyn painter and muralist Archie Rand, through the Jewish Art Salon’s “Open Studios” series. For information on future programs and access to recordings of past open studios, go to: jewishartsalon.org 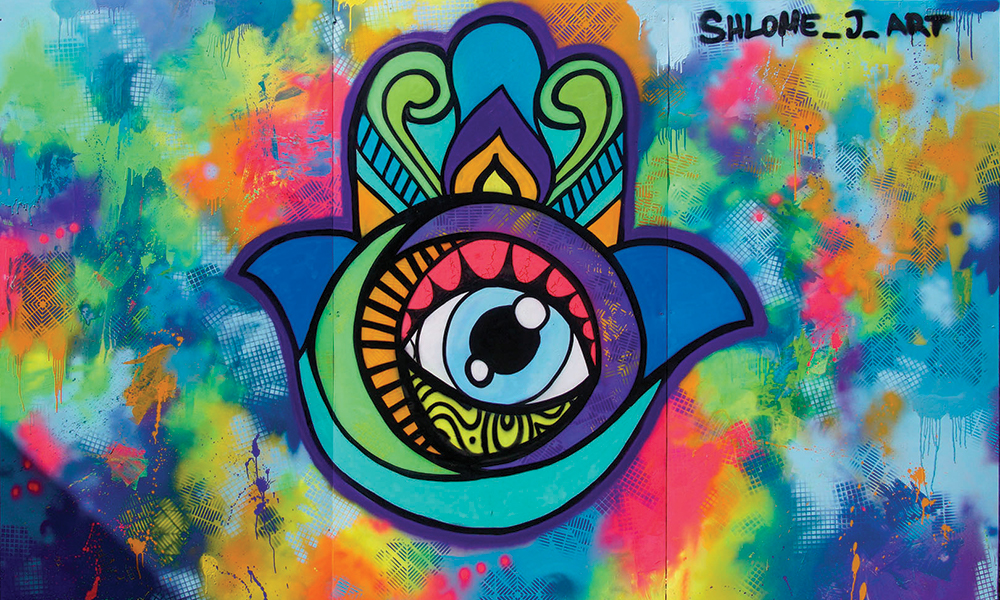 See street art from around the diaspora and Israel created by Ashkenazi, Sephardic, Mizrachi, secular and religious artists. Participating artists in 2020 painted related murals in cities such as Atlanta, Washington DC, Los Angeles, Chicago and Detroit. The first festival, in 2019, was part of the Jerusalem Biennale that year and featured an international team of artists painting 18 murals in three locations around Jerusalem. Go to: jewishstreetart.com

“Predicting the Past: Zohar Studios, The Lost Years” 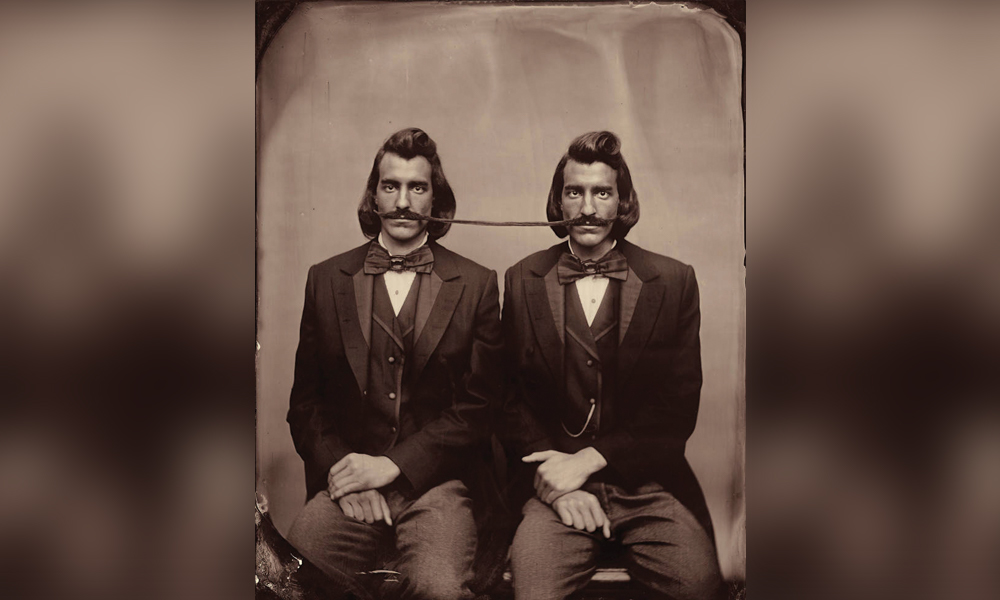 Experience “Victorian-era Jewish life” by touring Los Angeles-based artist Stephen Berkman’s photography installation, a “tribute” to Shimmel Zohar, a mythical 19th-century Jewish immigrant photographer from Lithuania and “founder” of “Zohar Studios.” The exhibition includes more than 30 photographs with titles such as “Shtetl Shtick” and “Blind Mohel” that capture the “post-humorous” thrust of the show. Go to: thecjm.org/exhibitions/106.

END_OF_DOCUMENT_TOKEN_TO_BE_REPLACED

Rudolph “Rudi” Gernreich was one of the most prominent fashion designers of the 1950s, ’60s and ’70s. His revolutionary designs and avant-garde collections embodied his vision of fashion as a liberating force that defied conventional ideas of beauty, identity and gender. “Fearless Fashion: Rudi Gernreich,” on view through September 1 at the Skirball Cultural Center in Los Angeles, is the first exhibition to focus on the social and cultural impact of the influential designer’s body of work.

END_OF_DOCUMENT_TOKEN_TO_BE_REPLACED

From 1940 to 1945, Ross was the official ghetto photographer, tasked with providing a picture of every prisoner. About 3,000 of his images survive.